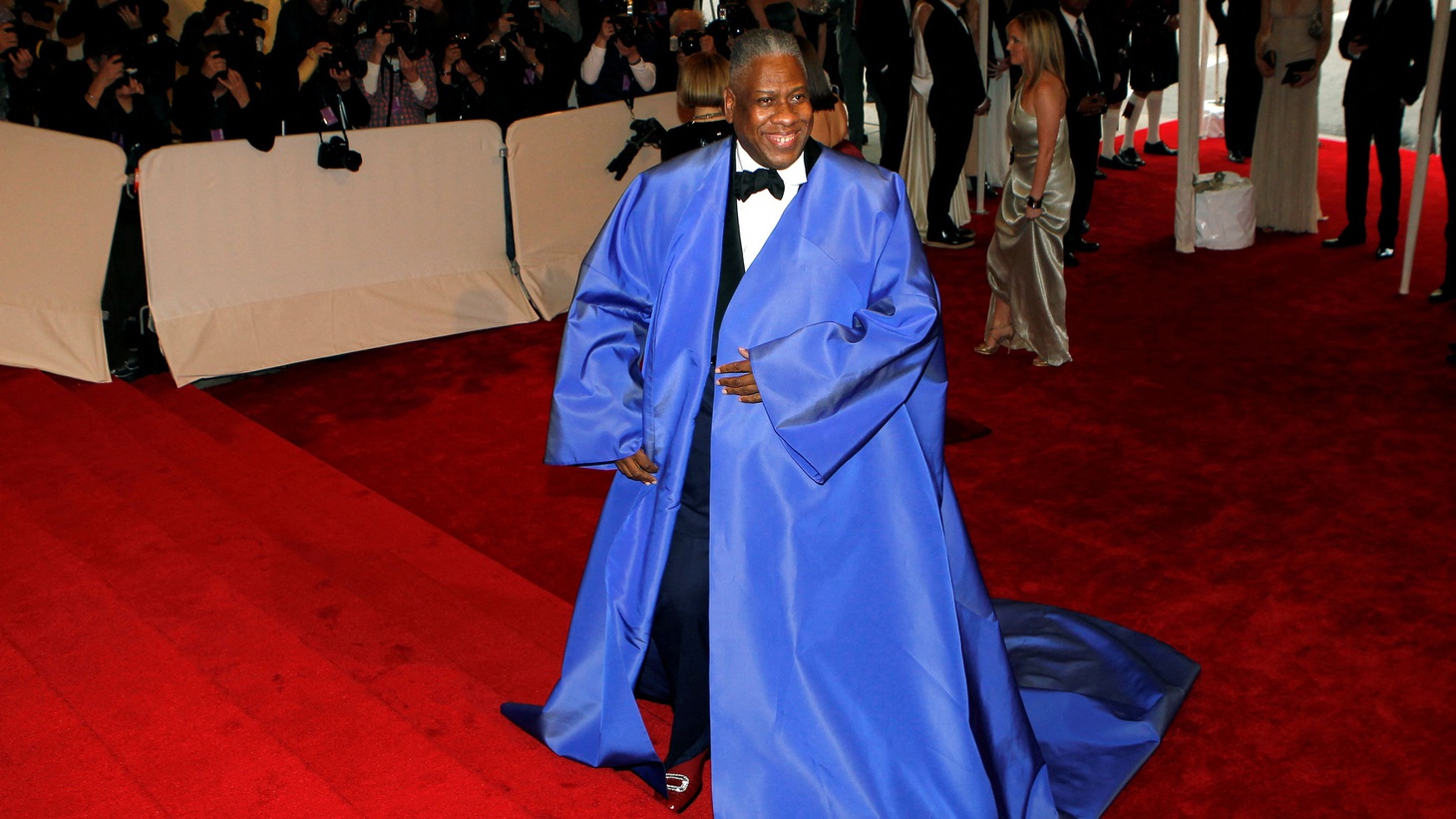 André Leon Talley was the first Black man to serve as Vogue’s creative director in the late 1980s and 1990s, and he pushed for racial and gender diversity in the insular world of fashion. Talley grew up in the Jim Crow South, and in a 2018 interview with NPR’s Fresh Air, said the magazine showed him a world outside of his hometown of Durham, North Carolina. He died on Tuesday at the age of 73.

“He was just an incredible resource for designers. He understood the references they were using in their collections often more than they did. He appreciated what they were trying to do, I think, and saw it as an art form, which in turn gave them confidence,” says Vanessa Friedman, fashion director and chief fashion critic for the New York Times.

She notes that Anna Wintour, editor-in-chief of (American) Vogue, has said that he knew more about fashion history than she did, and that he taught her about it. “He brought to every shoot he did, to every story he wrote, the sense of connection between present and past, the sense of history.”

Talley was also committed to studying his subject(s), which made his work stand out and make a difference for readers and his creative contemporaries, Friedman says.

Still, he experienced lots of racism in the world of fashion and glossy magazines. “And in order to make his way through it, he said in his memoir, he generally ignored whatever barbs were thrown at him.”

Friedman says his legacy is to help people understand the transformative power of clothing, and how using it can help people reach the lives they want to live.