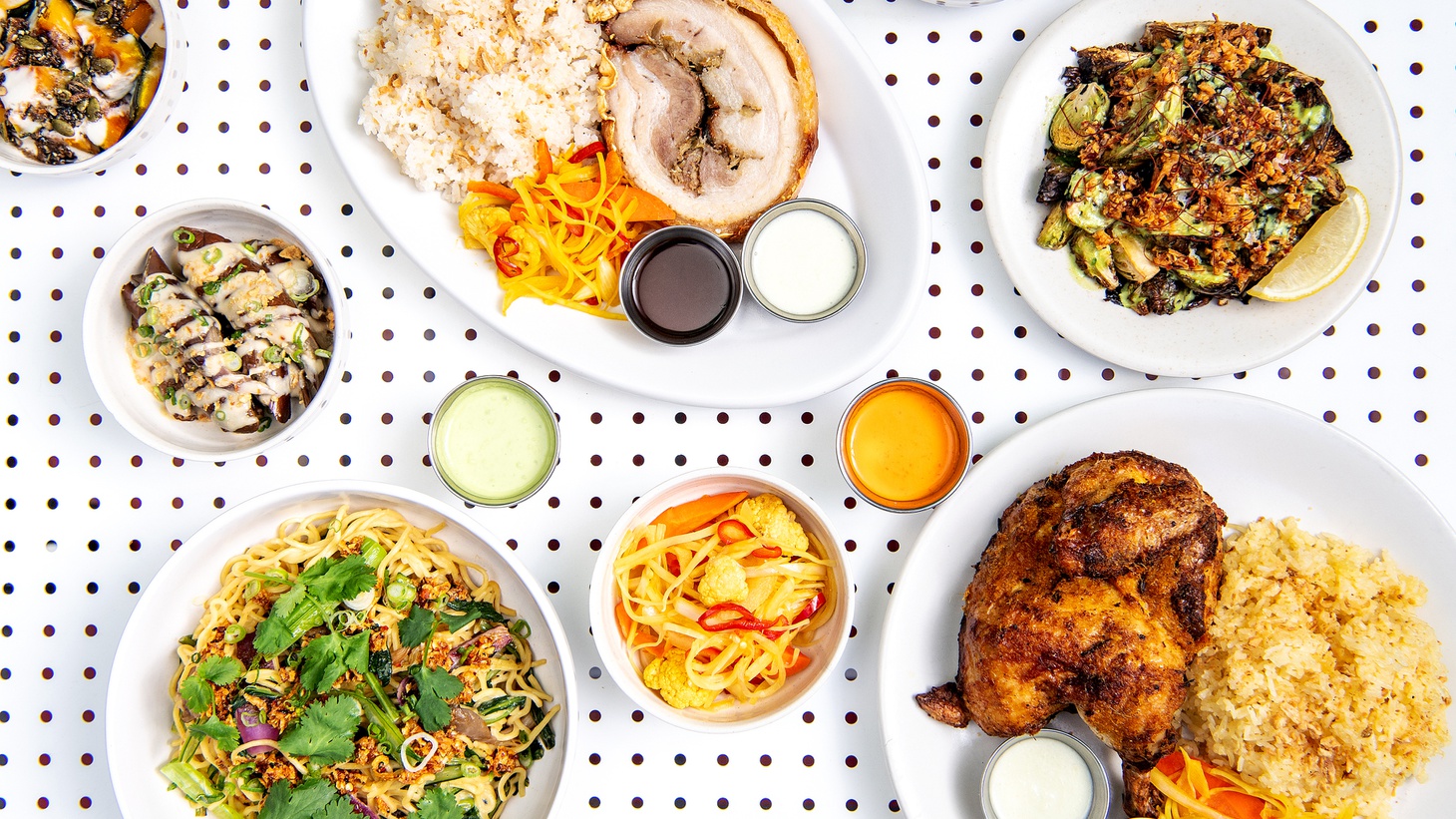 Lasa, a game-changing restaurant for modern Filipino cuisine, was the brainchild of two brothers, Chad and Chase Valencia. When the restaurant was ordered to shut down during the pandemic, Chase and Lasa chef de cuisine Nico de Leon began experimenting with more casual dishes that would become the centerpiece of the menu of Lasita.

Chase’s love for natural wines pairs perfectly with the flavors of the marinated chicken inasal and pork belly lechon, a nod to the Filipino tradition of cooking a whole pig with  garlic, ginger, and lemongrass. Addison says the restaurant is “wonderfully Los Angeles” because it’s a “natural wine bar [that] meets an evolving moment of modern Filipino cooking.”