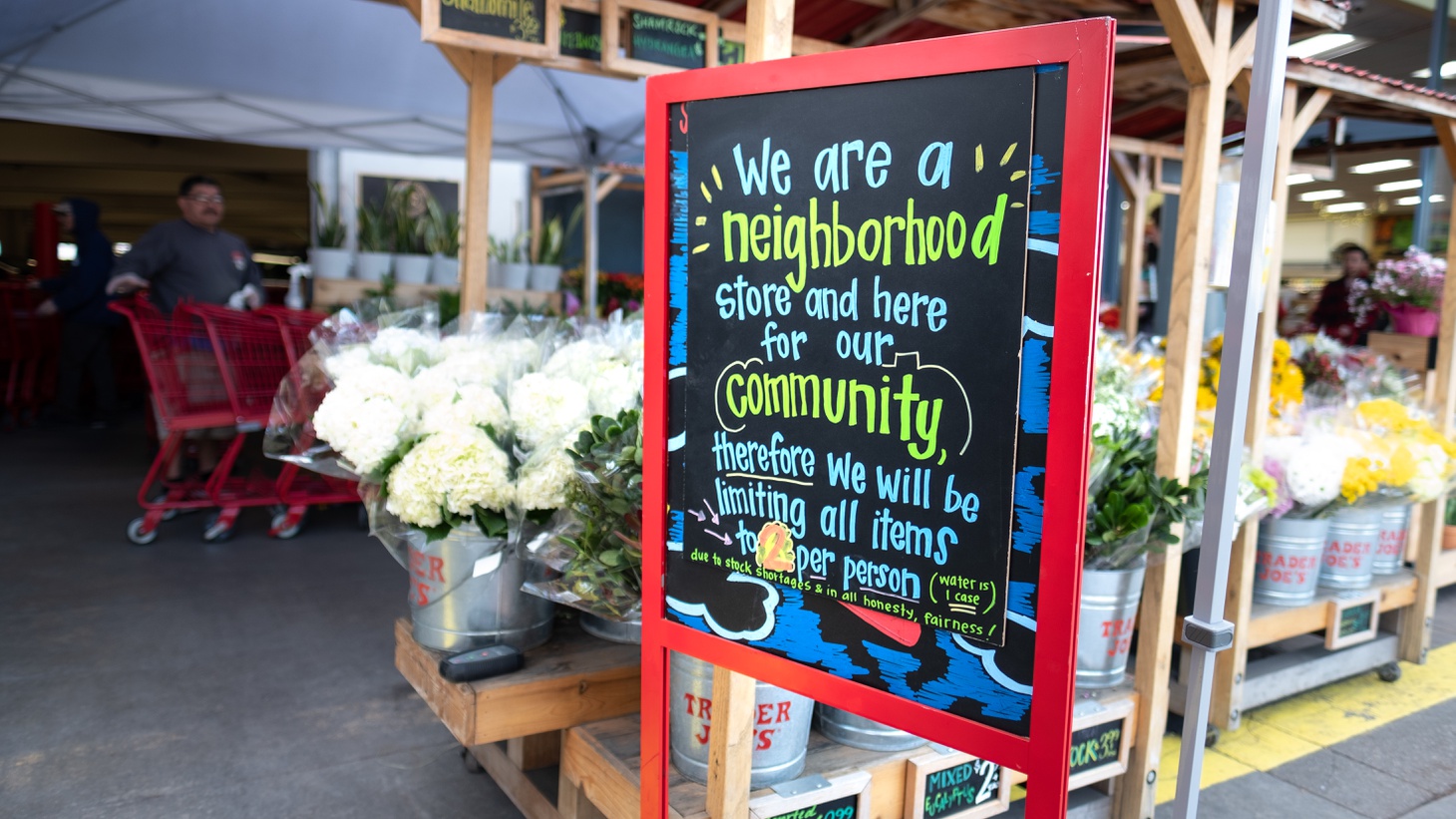 A sign at the entrance of Trader Joe’s in Culver City says, “We are a neighborhood store and here for our community.” It also reminds customers to limit themselves to two items each — at the start of the COVID-19 pandemic in March 2020. Photo by Amy Ta/KCRW

Before there was Trader Joe’s, there was Pronto Market. Owned and managed by Joe Coulombe, the variety store operator was on the precipice of becoming unhinged by 7-Eleven, a competitor making its way to California. Coulombe went into crisis mode and headed to Arrowhead to strategize his next move. Inspired by Trader Vic’s mai tais, old movies about trading ships, and the Pirates of the Caribbean ride at Disneyland, Coulombe redesigned his concept and instead of competing, he decided to pivot.

Coulombe identified a market of the “overeducated and underpaid,” a burgeoning new customer base who went to college and countries abroad. Conscious efforts toward good health and ecology were part of Coulombe’s ethos, incorporating dried fruits and nuts, longline-caught tuna, and extra large eggs onto market shelves.

“Becoming Trader Joe,” co-authored by Patty Civalleri,  details the legacy of Joe Coulombe and his mission to build an iconic shopping experience his way. 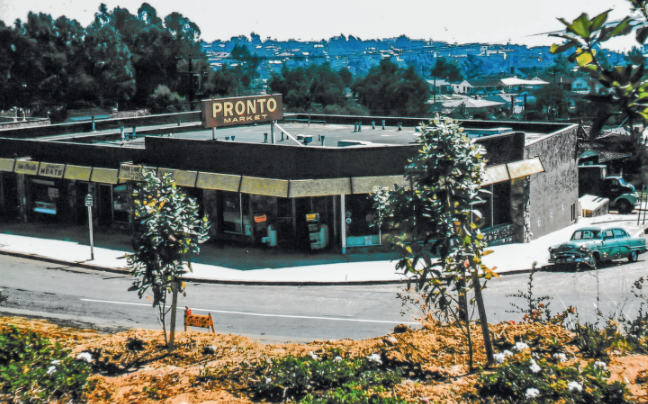 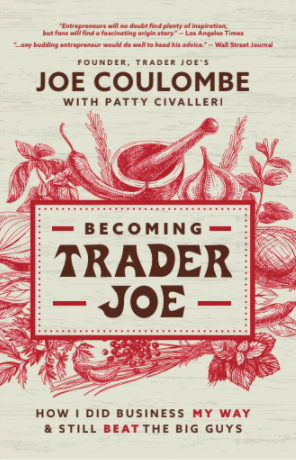 “Becoming Trader Joe” is the story of the man behind the Bermuda shorts and Fearless Flyer, who championed both the customer and employee. Photo courtesy of HarperCollins.