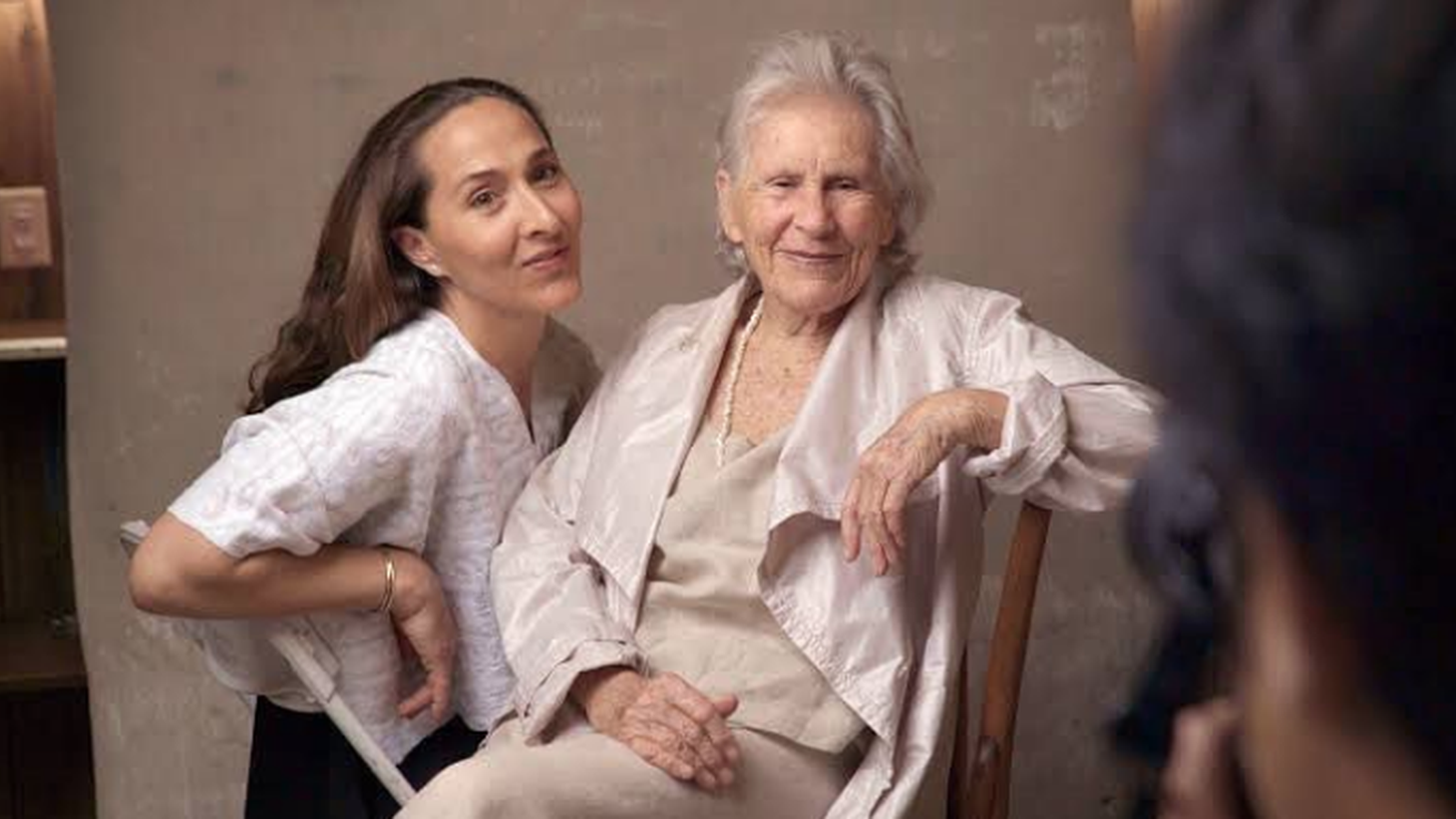 Diana Kennedy’s decades of research on the cuisines of Mexico earned her the Order of the Aztec Eagle, the highest honor the Mexican government bestows on foreign nationals. Close friend chef Gabriela Càmara (left) shares memories of their travels and eating together. Photo courtesy of Gabriela Càmara.

Diana Kennedy served in World War II and met her husband Paul, who was a correspondent for the New York Times, in Haiti. The couple moved to Mexico where Paul was on assignment and the station changed the course of her life, explains LA Times food editor Daniel Hernandez. After returning to the States where Paul subsequently died, Diana returned to Mexico to begin the next long chapter of her life.

“She was the first English-speaking writer who really dove into this universe of different recipes, styles, and philosophies into eating and cooking,” says Hernandez, “of charting the diversity of Mexican cuisines.”

Hernandez spent one day with Kennedy in 2014 in Coatepec de Morelos. “She did not hold back. There was also something delightfully self-aware and the kind of image she was attempting to transmit,” he says. “She still lived modestly and everyone knew her in the town. She was kind of the crazy, old gringa who lived in the village and drove her stick-shift Nissan truck. She still grew her own food and I was impressed by that.”

Chef Gabriela Càmara, who owns Contramar in Mexico City, had a close relationship with Kennedy. Càmara first met Kennedy nearly 20 years ago when she visited the restaurant and remembers her being “fierce as a critic.” “We built a really honest friendship,” she continues. “We had a rule. We never suffered in silence and we never kept anything we needed to say to each other to ourselves.”