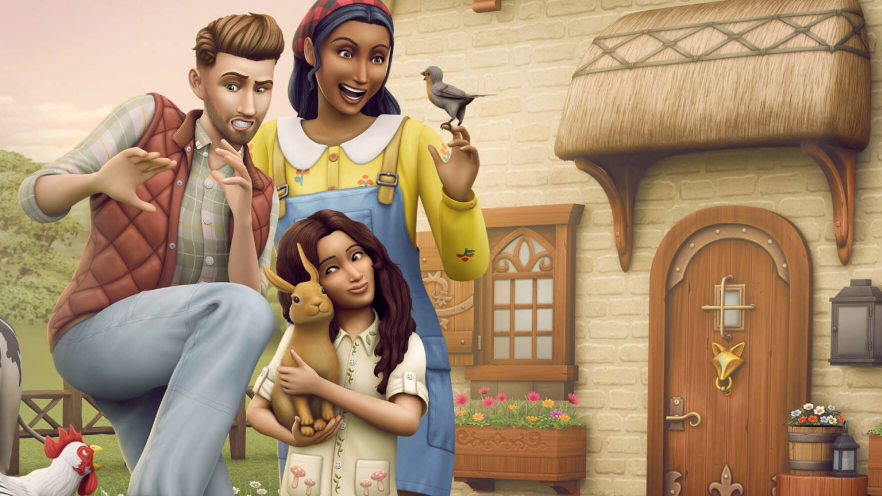 The fourth and latest expansion pack of the popular video game “The Sims” allows users to raise animals and practice canning. Photo courtesy of Electronic Arts.

Cottage Living,” the fourth and latest expansion pack of the popular video game “The Sims,” lets avatars raise animals, live off the land, and can their own food. Simmers, as players refer to themselves, have come a long way from grocery shopping. Nikita Richardson of the New York Times Food section explains how the simulation video game became the hottest reservation on the internet, allowing players to cook up to 300 dishes. Simmers start at Level 1 by making a grilled cheese sandwich, and work their way up to lobster thermidor and baked Alaska at Level 10. They can also climb the ranks from dishwasher to celebrity chef.

A restaurateur remembers, food in The Sims, Thai staples, citrus

Brad Johnson reflects on his time in restaurants, starting in the dishpit of his father’s NYC restaurant, The Cellar, to his latest Baldwin Hills project, Post & Beam.

Leanne Brown describes working on a cycle of extremes as she promoted her first book with a newborn baby in the house. Slowing down, she learned self-care and worth in the...

Since it was introduced in 2000, the video game "The Sims” has rolled out different foods to cook, grow, and taste.

Jet Tila is Thai royalty in Los Angeles. The chef explores the cuisine with his favorite dishes.

‘In the Weeds’ with Alisa Reynolds of My 2 Cents

Squeezing the best out of citrus season