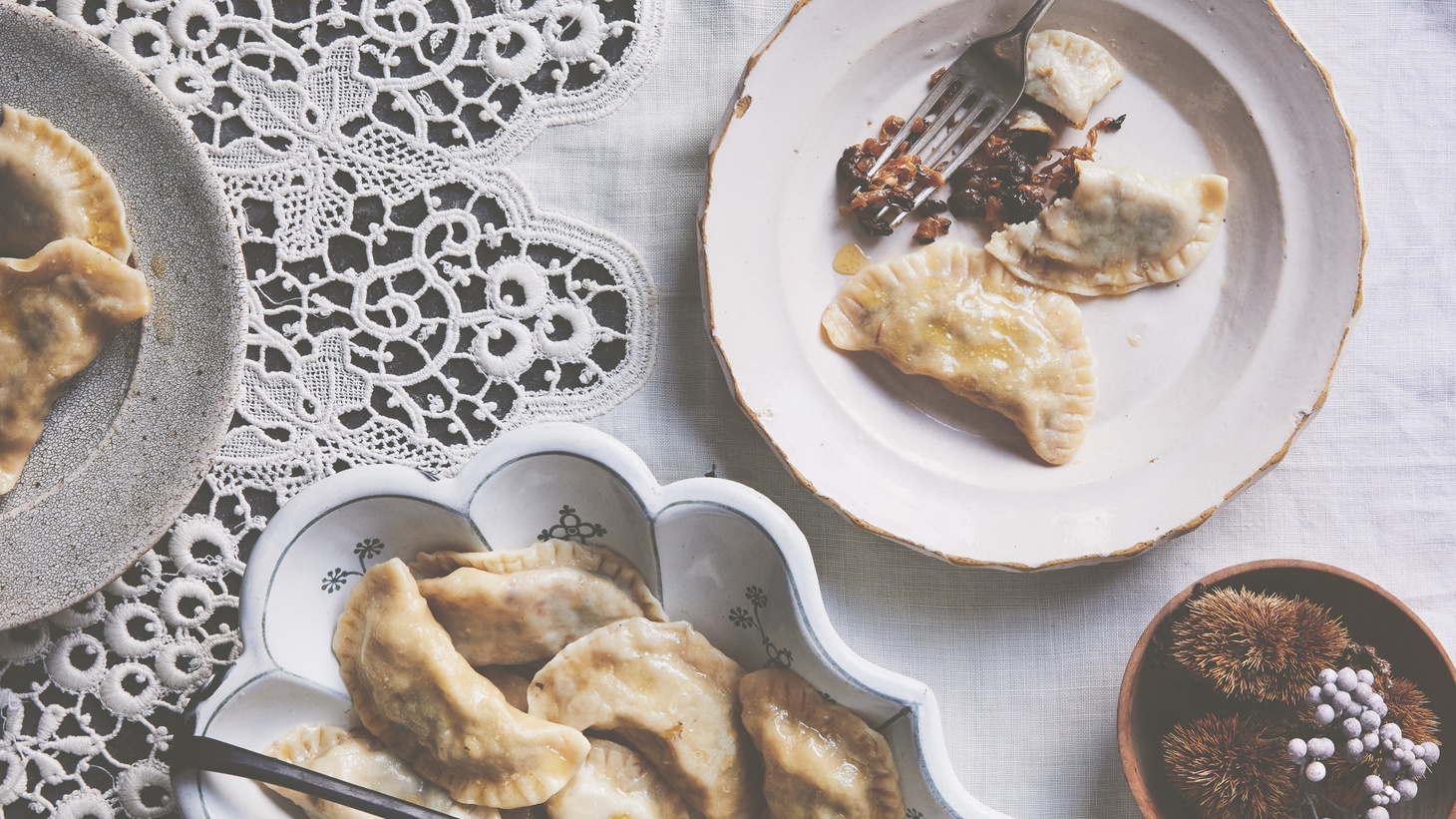 A sauerkraut and mushroom pierogi is traditionally served across Poland on Christmas Eve. Photo by Ola O. Smit.

Born of peasant food, the Polish pierogi has taken its place as the country's signature staple. On a quest to prove that Polish food was more than just dumplings, food writer and cook Zuza Zak came in her own words, full circle, and what materialized was a new book dedicated to the pillows of comfort. Her book is “Pierogi: Over 50 Recipes to Create Perfect Polish Dumplings.”

KCRW: What is your earliest memory of making pierogi?

Zuza Zak: It was on the ninth floor of my grandma's communist bloc. I grew up in communist Poland until I was eight. Her kitchen was tiny – it barely fit two people. But she was there. She was actually a cook by profession, but also she would cook food for all her extended family. She had four children, and all their families, and then all her neighbors as well. We had these feasts at her house. So she would make huge amounts of food. She spent such a long time in this kitchen and I would often help her make pierogi. But having small hands, she often had to take the pierogi off to me and pinch it again just to close it because it's very difficult for little children to close them properly.

Is there a very traditional filling that is found everywhere in Poland that people would find surprising?

In Poland year-round and in the diaspora, the most popular filling would be the pierogi ruskie – which are now being renamed in Poland as Ukrainian because that is actually more accurate as to where they were said to have come from. They are filled with farmer's cheese, caramelized onion, and cooked potato.

How do perogies vary regionally throughout Poland? Does landscape figure into the fillings or seasonality?

Absolutely. So in the summer, everywhere around Poland, you'll find a blueberry pierogi – made with wild blueberries we find in the forests. You'll often find people sort of selling it by the roadside that have been picking in the morning. So that's the most popular summer one. On Christmas Eve, everyone will have sauerkraut and wild mushroom pierogi  – people might just have mushrooms but on the whole, most people will have sauerkraut mushrooms on the table. However there are also lots of regional varieties as well. So for example, in the mountains, you might have pierogi with fresh cabbage and bacon. In Poland you would use bryndza cheese, which is a sheep's milk cheese, but you can use feta instead. So it's very very similar. In the north where you're by the Baltic Sea, you would find fish pierogi is very common.

Once you have perogies and you've cooked them, and they float to the top of the simmering water, and you've skimmed them and put them in a bowl, is sour cream and melted butter the all-purpose topping for most of them?

Sour cream goes with most pierogi because it just goes so well with the dough. For me personally, I would put them in the butter bath, and then fry them a little bit as well. The sweet ones, especially with sour cream, are a must. With the savory ones, you can have sour cream but not always – there's various different toppings. The most typical one is caramelized, slightly crispy onions. Some people would have a bit of bacon in there. One of my grandma's would always just have little baked, crispy bacon bits with any kind of dumpling apart from the sweet ones. Obviously, everyone has their own favorite ones.

Recently, I went to a new pierogi joint in Warsaw. They had crispy fried celeriac, which we've never had before. But I thought that's a really interesting vegan option. I think anything kind of caramelized and crispy on top works pretty well. With the sweet ones, I just go quite wild actually. With any kind of chocolate pierogi, I like a greater bit of chocolate on top. Honey goes really well on all the sweet ones as well.

Leave us with a couple of festive ideas since holidays are coming up in the not- too-distant future.

The first one that comes to mind – because Nigella Lawson picked to feature it, so I'm really proud of this recipe now – is deep fried dessert dumplings with rum and poppy seeds. They're almost like little doughnuts covered in this rummy, poppy seed mixture. It has that kind of quality of, of a Polish Christmas – it's sort of that kind of decadence and the poppy seeds are so traditional, they have been used since pagan times really, and all kinds of sort of festive rituals. Actually, my auntie remembers something like this being hung in bags on the Christmas tree.

They say that the Italian influence felt in Polish cooking led to the use of eggs in the dough and that just using oil or butter is more traditional. However, you can use any dough you prefer from any of the recipes in this book, for these dumplings, instead of the one used here. 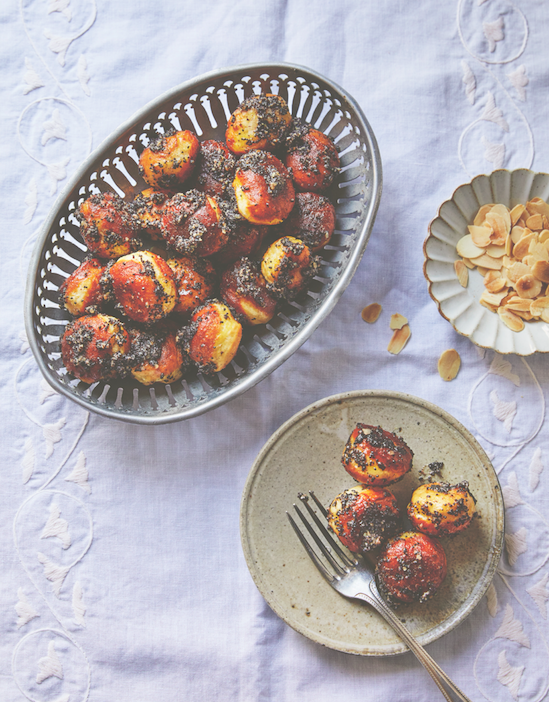 Poppy seeds, used since pagan times and said to offer protection and promote fertility, they are featured with rum in a dessert pierogi. Photo by Ola O. Smit.

Excerpted with permission from “Pierogi” by Zuza Zak, published by Quadrille.

This recipe has a complicated history. My friend from Switzerland managed to procure it and I find it fascinating, as it apparently has roots in Warsaw, but it reminds me of southern Polish/Slovak cuisine. It simply goes to show how much variety there is from one household to the next. I have adjusted the recipe only slightly from the instructions passed on to me, reducing the poppy seed quantity.

Excerpted with permission from “Pierogi” by Zuza Zak, published by Quadrille. 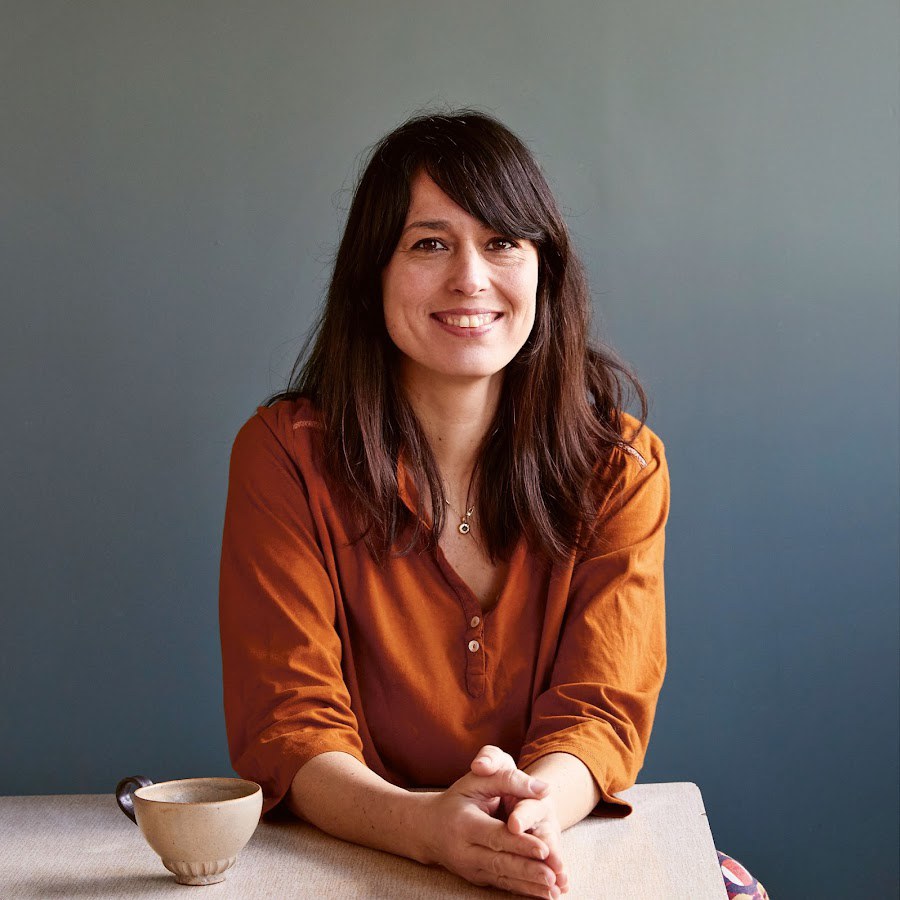 Food writer Zuza Zak was raised in communist Poland until she was 8-years-old and remembers making pierogi on the ninth floor of her grandmother’s tiny kitchen. Photo by Ola O. Smit. 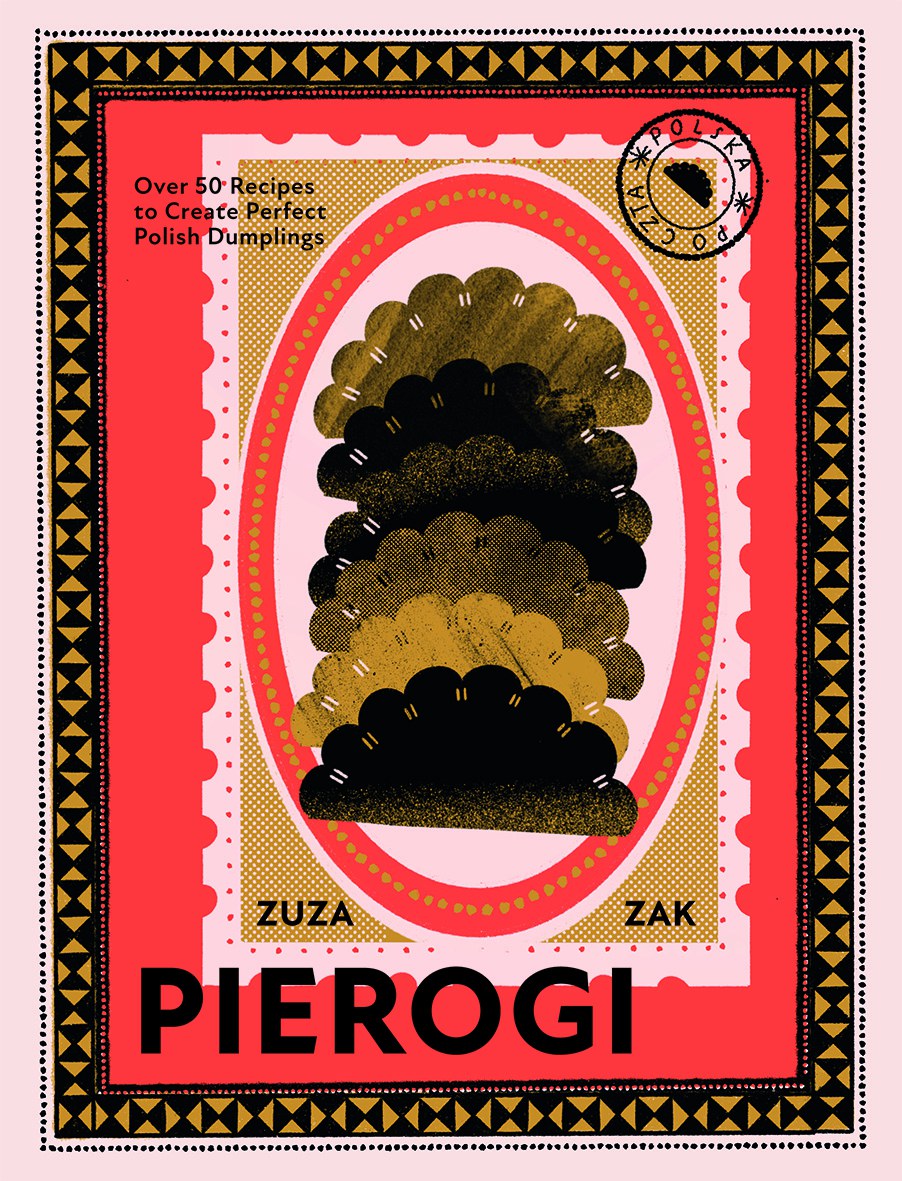 “Pierogi” celebrates the national dish of Poland, with recipes for both sweet and savory dumplings. Photo courtesy of Quadrille.