This week the Market Report ventures out to the San Gabriel Valley—namely the Alhambra Farmers Market, which has long been a treasure trove of fresh Asian produce. Gillian Ferguson caught up with Picklé owner and cooking teacher Jessica Wang, who’s searching for cucumbers for her homemade Korean and Chinese pickles. Her next seasonal kimchi workshop with Susan Yoon is on September 15th. 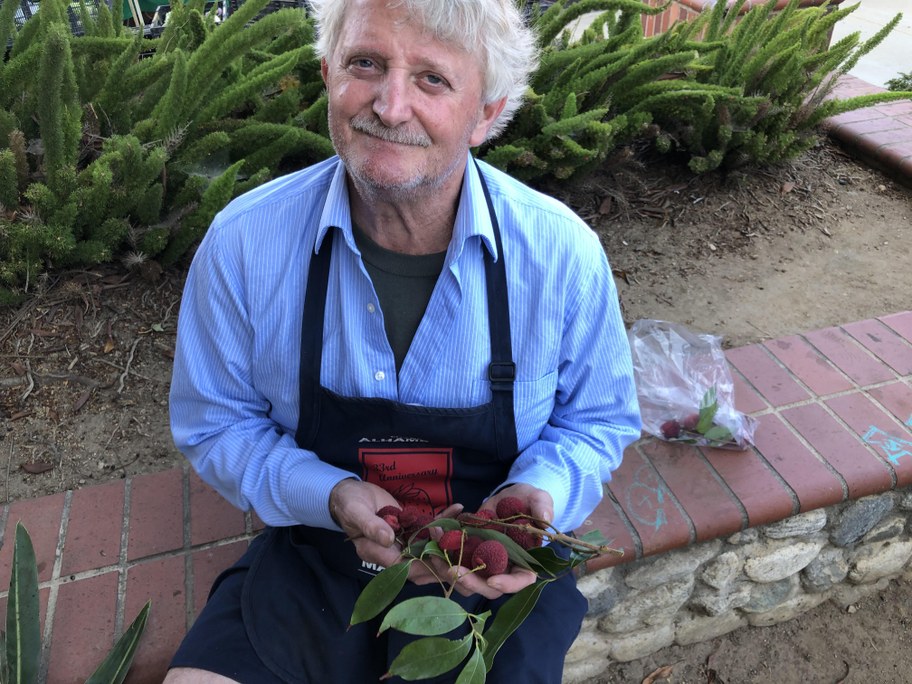 For Evan Funke , “F*** your pasta machine” has become something of a rallying cry. At Felix Trattoria in Venice, the bearded chef is focused on showcasing the Italian...

Around the world with Rene Redzepi

Say you’re a food writer -- if the world's greatest chef asks to get coffee, would you say no? Well, maybe if you’re Esquire editor Jeff Gordinier . Eventually he agreed...

This week the Market Report ventures out to the San Gabriel Valley—namely the Alhambra Farmers Market , which has long been a treasure trove of fresh Asian produce.

For 100 years, Musso and Frank has been a Hollywood lodestar

Stiff martinis, red uniformed waiters, and Welsh rarebit. Sit in a mahogany booth at Musso & Frank Grill on Hollywood Boulevard, and you’ll be teleported to a bygone era...