Julia Child embraced the culinary world and forged a career for herself at a time when the field was mainly meant for men. Photo courtesy of Sony Picture Classics.

Not only did Julia Child change how Americans think about food and what they eat, she influenced how women are portrayed on television. Raised in Pasadena, she made unexpected choices that broke the mold of what her upper-middle class upbringing would suggest. In the new documentary “Julia,” Julie Cohen and Betsy West (known for “RGB”) lean on her story as much as possible from the chef’s point of view — using letters and inner feelings to reveal her relationship with her husband Paul Child, their travels, and her joy for food. 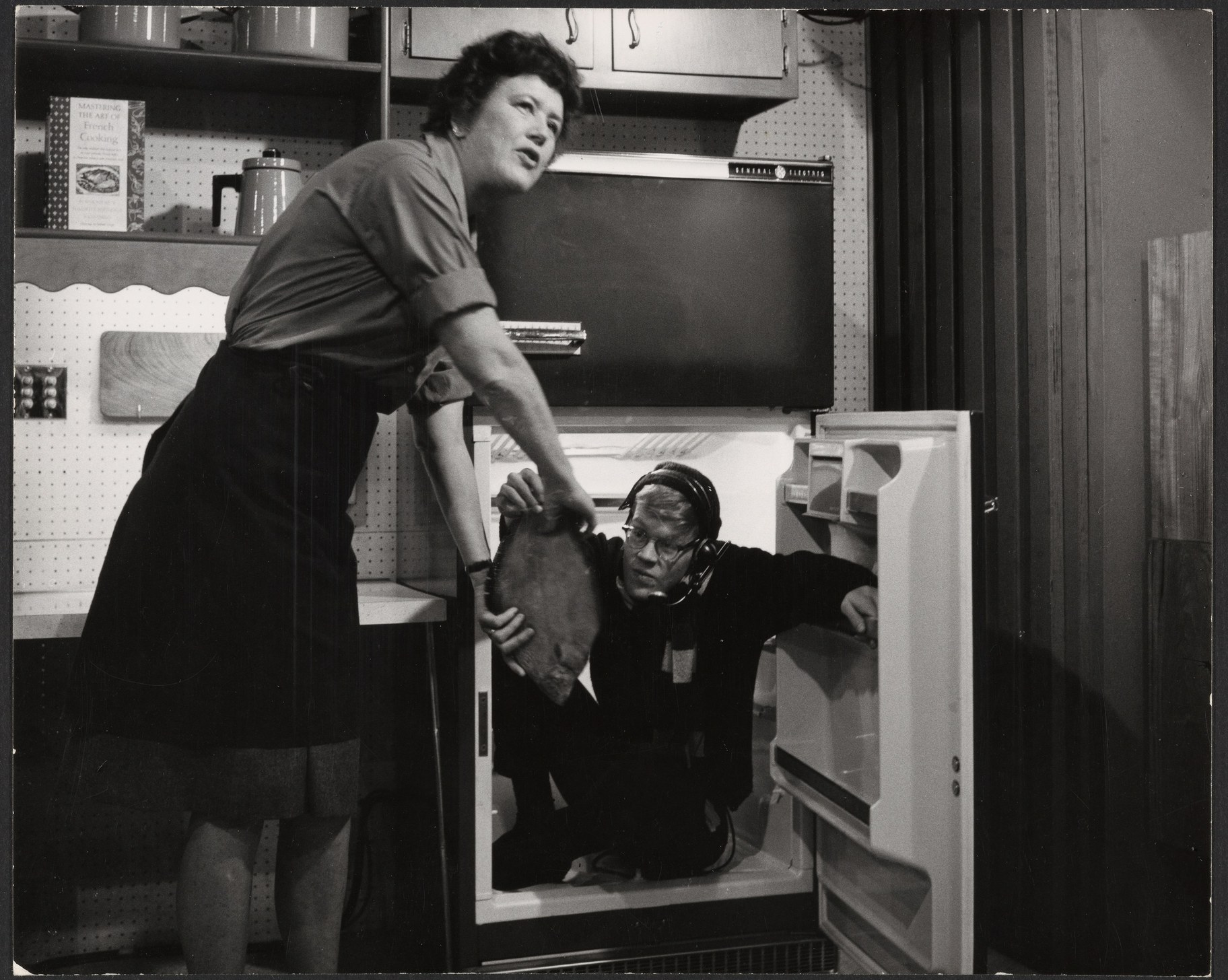 Unafraid to bare her mistakes and mishaps in the kitchen, Julia Child brought a welcome authenticity to the early days of food television. Photo courtesy of Sony Picture Classics. 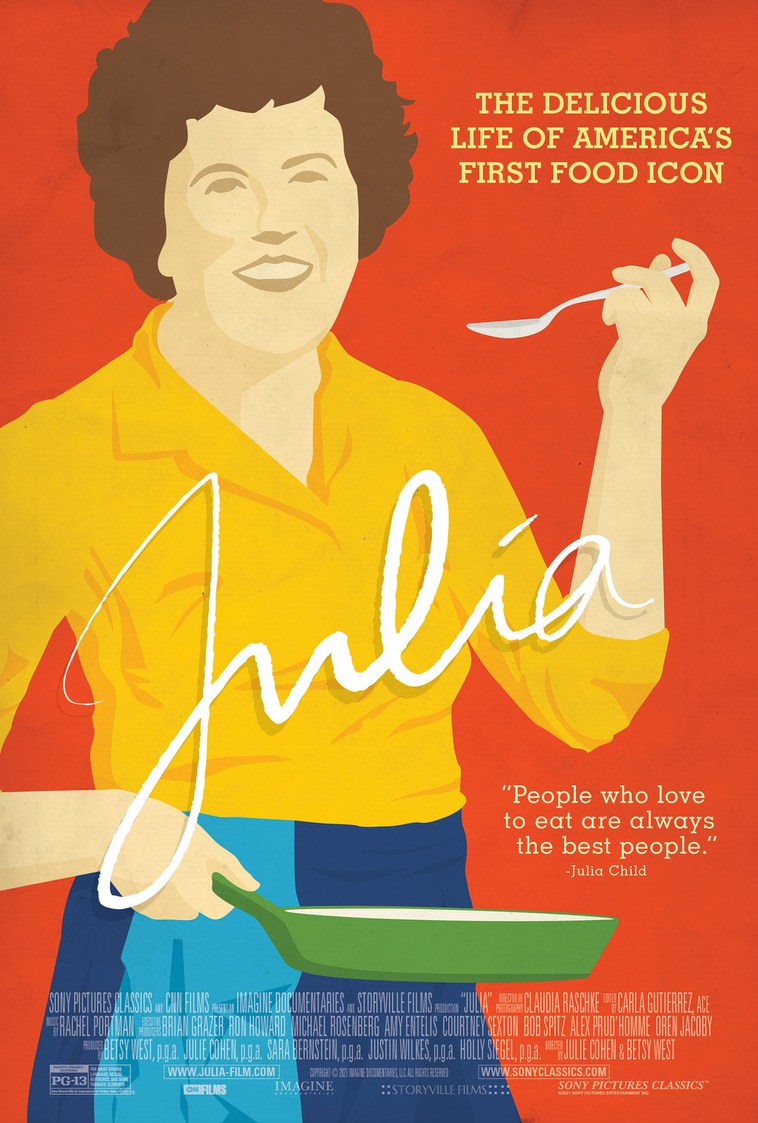 Using archival footage and correspondence in their documentary “Julia,” filmmakers Julie Cohen and Betsy West depict a version of the woman not previously portrayed in the media, and how her timing on American televisions was ripe for success. Photo courtesy of Sony Picture Classics.