Although California cuisine isn’t new, renewed attention is being paid to the culinary scene here, especially in the state’s coastal regions. Chef Jason Paluska explains how Santa Barbara’s microclimates give way to some of the best seafood and produce coming out of California. His new book is “Around the Table: Recipes and Stories from the Lark in Santa Barbara.” 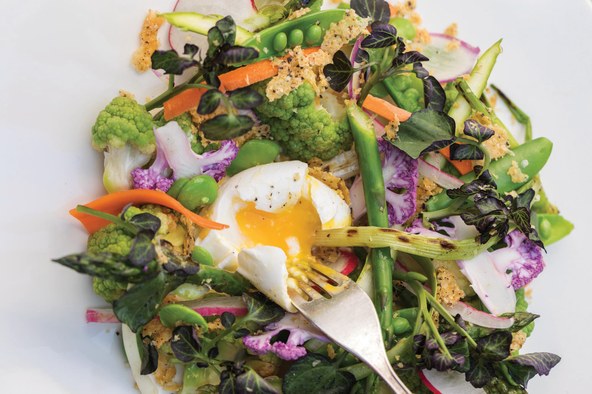