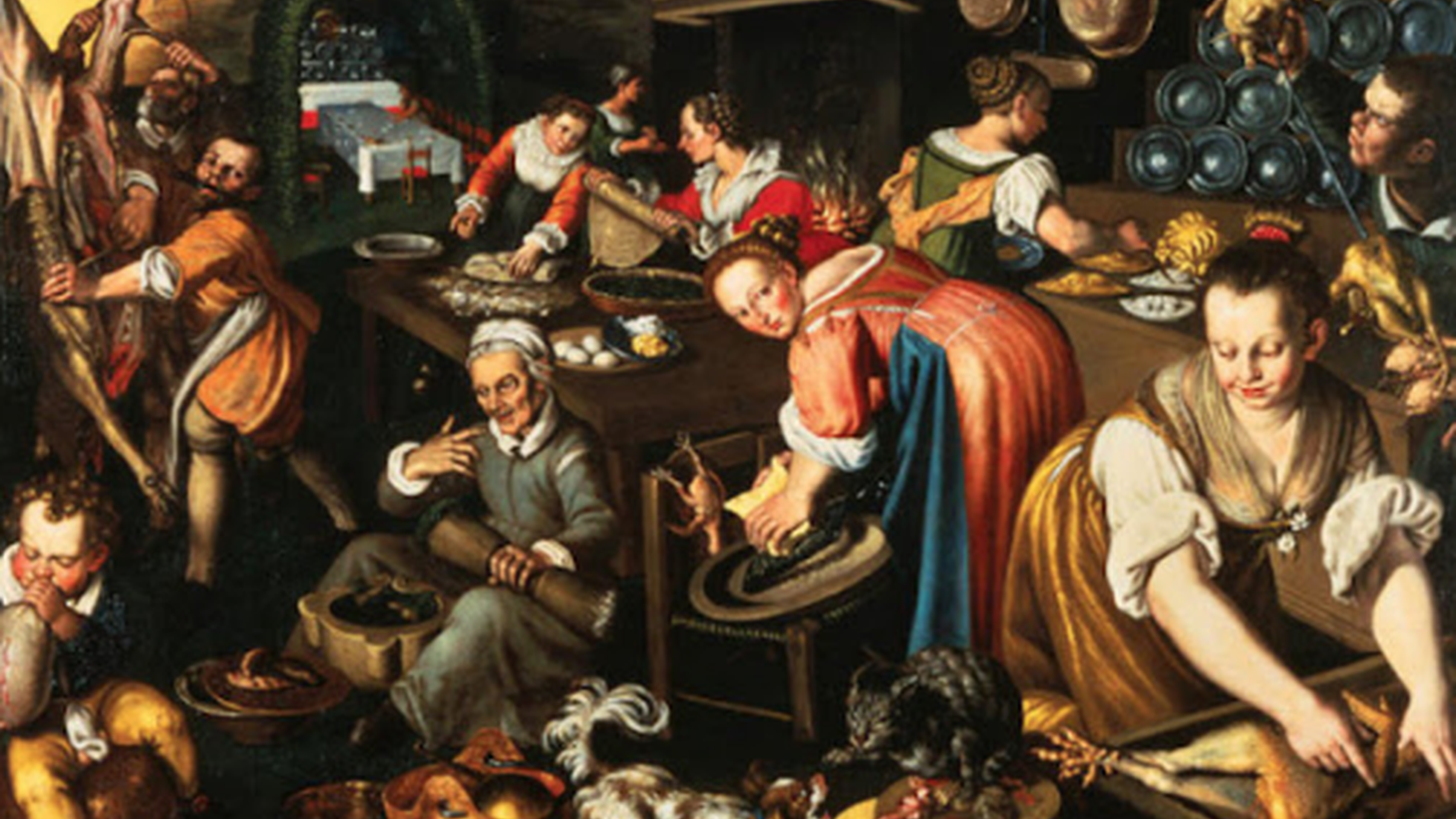 Since food is ephemeral, Western culture hasn’t given it much importance as an area of study. Yale Professor Paul Freedman explains the attitude as “Why should we study something that is such a basic biological necessity?” He argues that there is a longstanding reverence of the study of food by Chinese and Islamic intellectuals.

Freedman says deprivation or unexpected nostalgia gives a significance to food, citing his junior year abroad in Indonesia, where he longed for an American breakfast over the leftover rice, eggs, and shrimp standard. An extremely poignant example was of a group of women in the Czech Republic’s Theresienstadt concentration camp. Nearly starving, they assembled a cookbook from memories as an act of defiance, comfort, and an assertion of their humanity. “In that sense, it’s identity in a very important way,” he says.  His latest book is “Why Food Matters.” 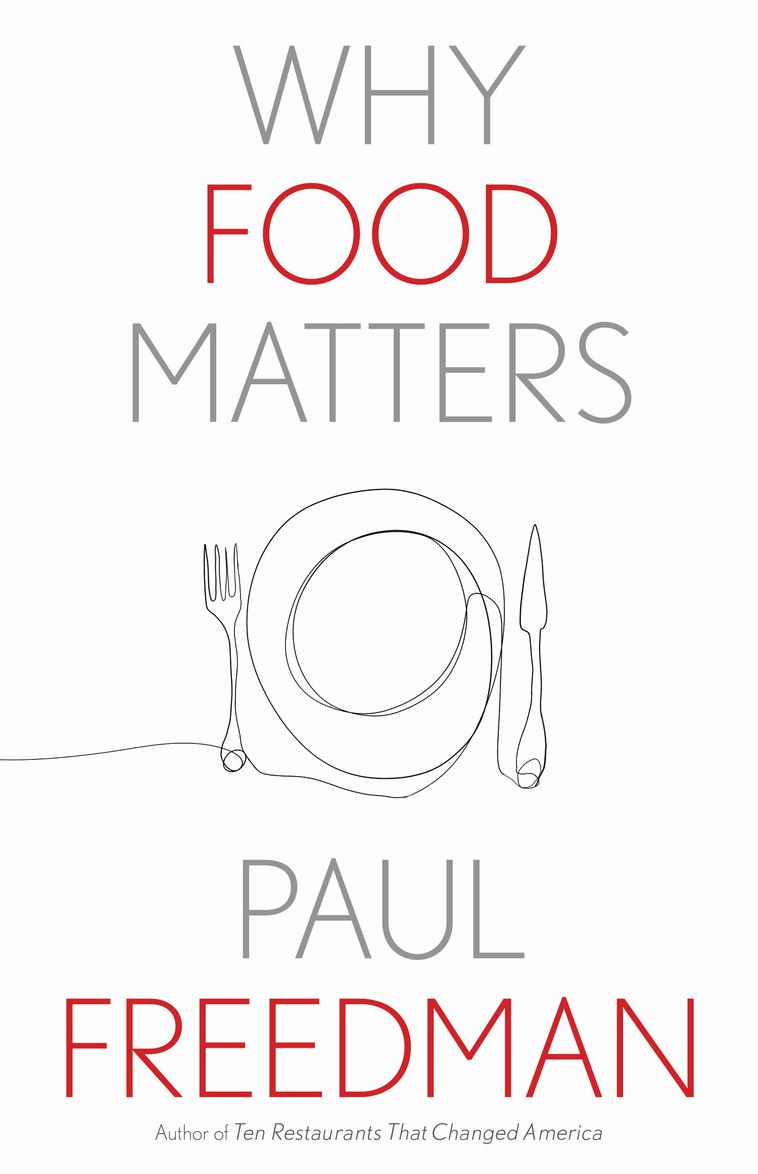 “The study of food is an avenue to understanding taste and getting rid of stereotypes,” says Paul Freedman, whose new book is “Why Food Matters.” Photo courtesy of Yale University Press.