On June 15, noted taco expert Bill Esparza is bringing a new taco festival to the ROW DTLA, featuring a slate of nearly 50 taqueros personally curated by the man himself. It’s called Taqueando. 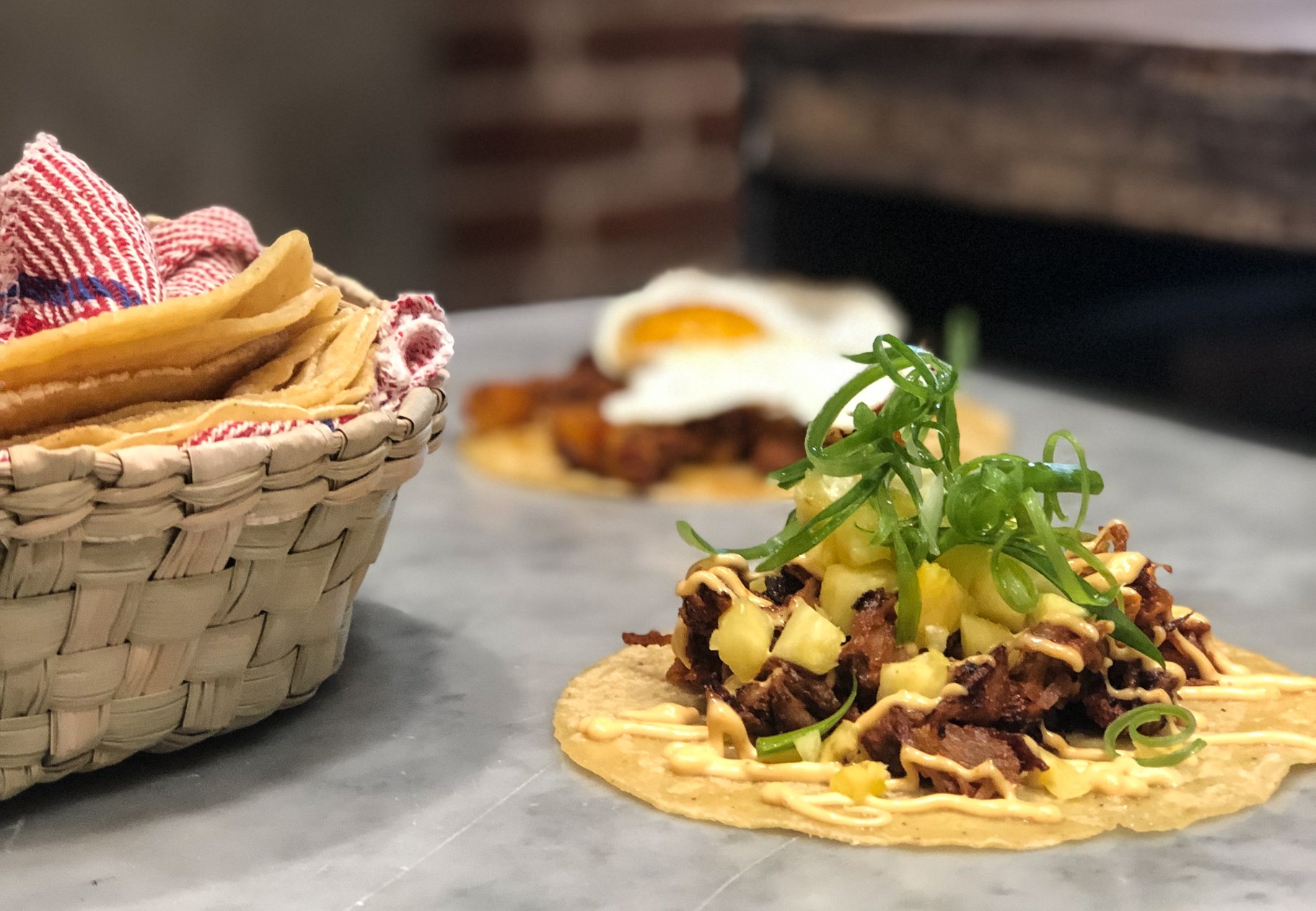 La Huesuda Tacos is a vision amongst friends to bring varying facets of their culinary heritage from Mexico to Los Angeles. Combining their ideas and flavors, they created a menu of tacos that merges traditional Mexican cuisine with a modern touch — taking the flavors from their home to you and always offering authentic & fresh products. Photo courtesy of Taqueando 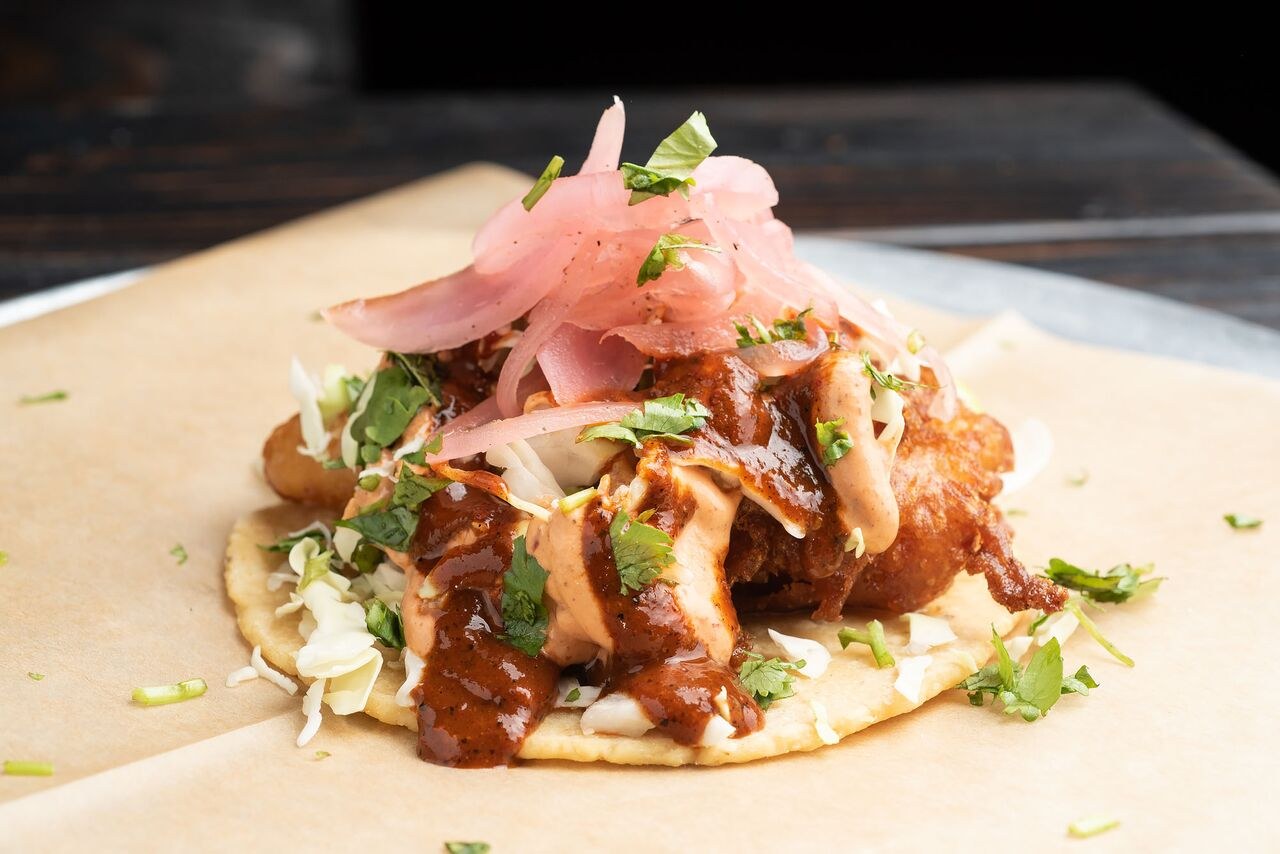 Dia de los Puercos was ﬁrst brought to life through the collaborating minds of Danny Rodriguez, the Artist, and Rick Garcia, El Chefe; originally designed to create a cool t-shirt for Chefs’ to wear and represent! Jump forward to May of 2013... Rick came to (his new wife) Nicole, after injuring himself in the kitchen, and told her that he wanted to quit his job... and become his own boss and not have to get permission from anyone to be creative with his recipes. Nicole supported Rick and his dream and just a few weeks later, Dia de los Puercos hit the streets in Piggy Smalls (The food truck) from East Los to Venice to San Diego! Photo courtesy of Taqueando

The life of LA chef Roy Choi seems ready made for TV. The Kogi founder went from a rough-and-tumble life in Koreatown to running an empire of restaurants and food...

Catering for a cause in the OC

A glimpse inside the world of high-end catering

The work of catering chefs largely exists behind the scenes—especially where lavish dinners and high-profile fundraising events are concerned.

On June 15, noted taco expert Bill Esparza is bringing a new taco festival to the ROW DTLA , featuring a slate of nearly 50 taqueros personally curated by the man...

Bill Addison on the pleasures of eating at Joy