Written by Danielle Chiriguayo, produced by Marcelle Hutchins May. 05, 2022 Environment 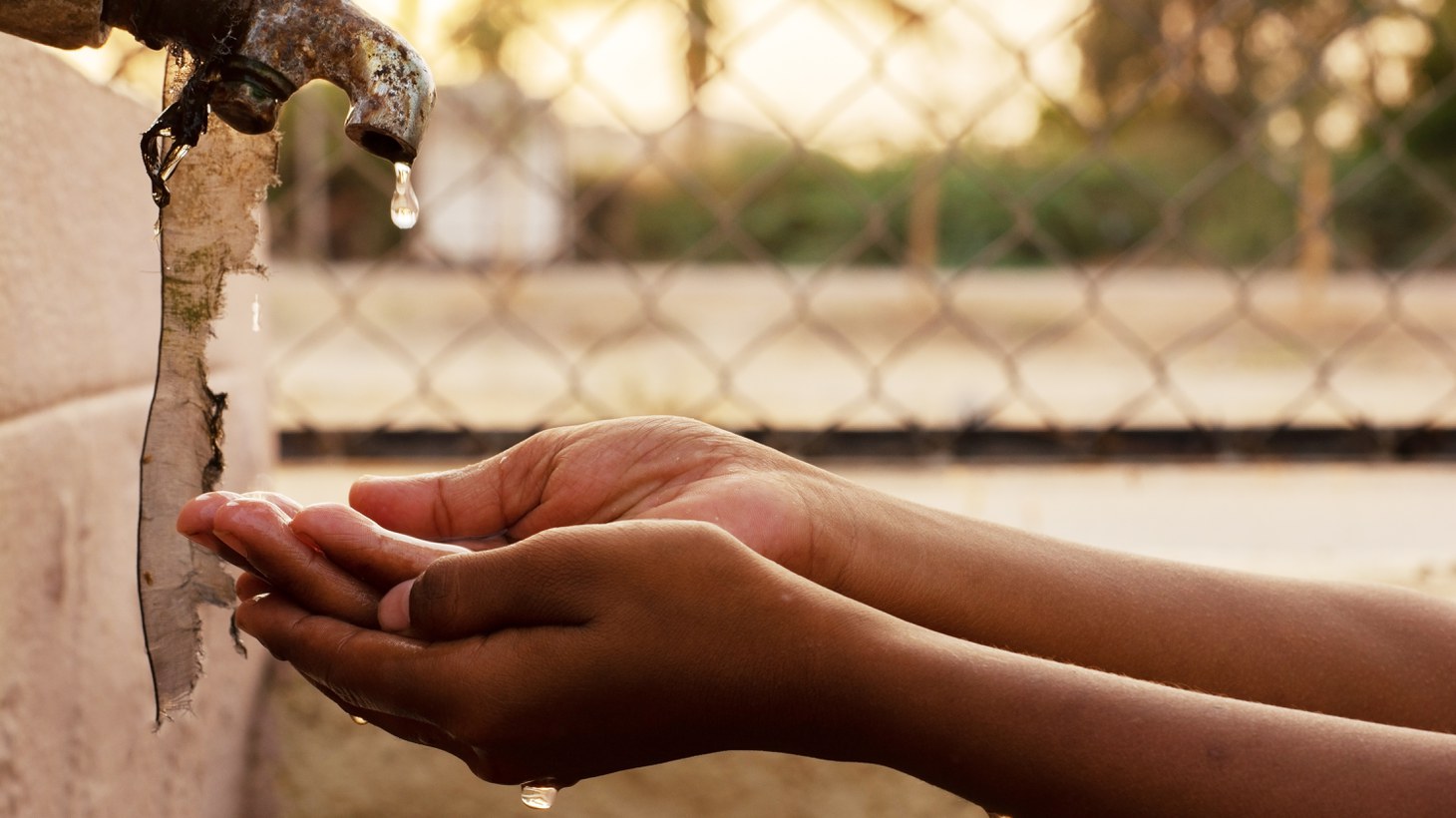 “I don't think there's really anybody that believes that all of a sudden, there's going to be more water from somewhere. The water has to be parceled out in a socially-just way,” says writer David Bacon. Photo by Shutterstock.

Southern Californians will face new water restrictions starting June 1 due to extreme drought. But the circumstances are particularly worse for unincorporated communities along the banks of the San Joaquin Valley, known as colonias where mostly Black and Latino families have lived for decades.

These problems are rooted in racial inequity and environmental injustice, according to David Bacon, who recently wrote about their lack of access to water.

Bacon explains that many of these communities were established during the early 20th century, when Black Americans migrated from the South to California. But they faced exclusion in cities across the Central Valley, such as Fresno, Visalia, and Tulare. As a result, they posted up in rural areas outside of those areas.

“You have people who were working the cotton as sharecroppers in the South, and who came up to California when cotton was a big crop in the valley here,” Bacon explains. “These are communities of exclusion. People who were not able to buy property. And as a result, the cities that excluded them did not provide any services. There was no water. There were no sewer services. So people had to find all these things for themselves.”

He explains that in searching for water, they only had enough money to dig shallow wells, which meant being exposed to water contaminated with pesticides that farmers used on crops. Water levels in the area also quickly dropped due to the over-pumping of water for field irrigation.

“On the one hand, part of the problem was the contamination of the water. And on the other hand, it was also the fact that increasingly, those wells were not able to supply the water needs of the people who live there.”

Although many of these communities are still predominantly Black, Bacon says the number of Latino residents has grown as farm workers move into the region. But he notes that these migrants have inherited the conditions that were imposed on the original inhabitants.

Over the years, many communities have run entirely out of water for extended periods of time. Bacon references one year when residents in the Tombstone Territory in the San Joaquin Valley were relegated to using only bottled water.

“Getting your water in those big five gallon bottles — that's enough water, perhaps, to cook with. And it's enough water to drink. But what about taking a shower? What about cleaning yourself and your children? Those were emergency measures that were taken, and they certainly highlighted and they dramatized the extreme crisis that’s been developing here. But certainly supplying these communities with bottled water was no answer to the water needs of those communities.”

Bacon says community members are now coming together to fight for increased access to clean water.

“They began suing the communities that were next to them to try to force them to make connections to the municipal water systems. And then they increasingly began … putting pressure on legislators in Sacramento to pass legislation that would help them.”

Bacon adds that the worsening California drought has complicated colonias residents’ fight for equitable access to water, but it is also raising further awareness around the dire conditions they’re facing.

“This is a situation in which we're talking about priorities. In other words, who has the priority on water usage? And historically in the Central Valley, in California in general, the priority goes to agriculture. Agriculture … uses 77% of all the water that is used by human beings in the state of California.”

He adds, “I don't think there's really anybody that believes that all of a sudden, there's going to be more water from somewhere. The water has to be parceled out in a socially-just way. And that I think is a part of what is going on here with the colonias, as they push for a more equitable distribution of the water that is available.”