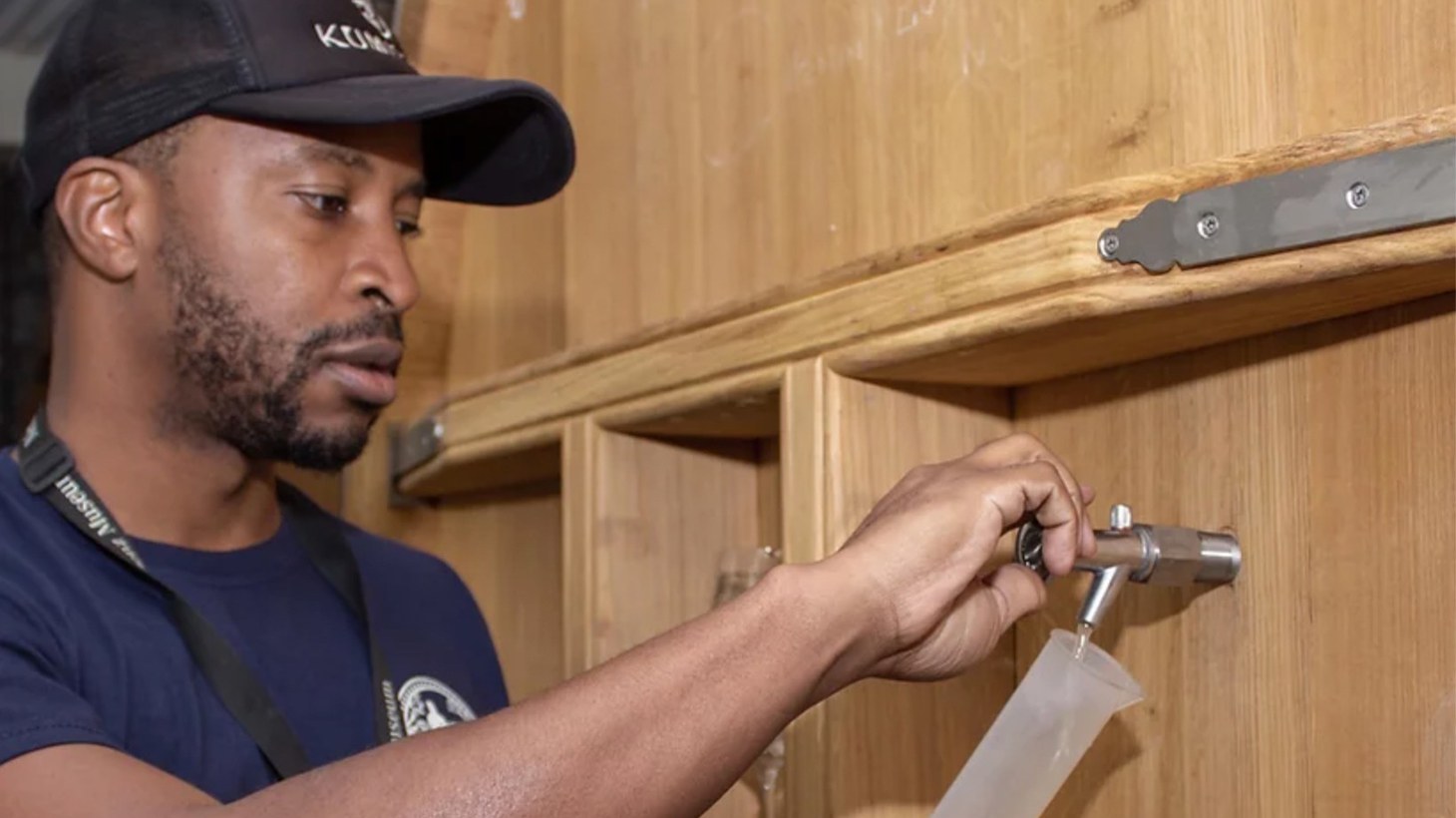 Winemaker Tinashe Nyamoduka, originally from Zimbabwe, produces chenin blancs, sauvignon blancs, cabernets and rosés, among other varietals, under the label Kumusha Wines. He is the subject of Robert Coe and Warwick Ross’ film “Blind Ambition.” Photo courtesy of Kumusha Wines.

Winemaker Tinashe Nyamoduka's tale of immigrating from Zimbabwe to South Africa is similar to the stories of countless others who have left everything behind for a chance at a more stable life. But something unusual happened once he tasted wine for the first time. He fell in love. He ended up climbing the oenology ladder to become one of South Africa's most respected sommeliers. Part of a Zimbabwean wine tasting team that competed at the 2017 and 2018 World Tasting Competition in France, Nyamoduka is the subject of the award-winning documentary “Blind Ambition.” It is available in select U.S. theaters and via video-on-demand, including Apple, Amazon and other streaming platforms.