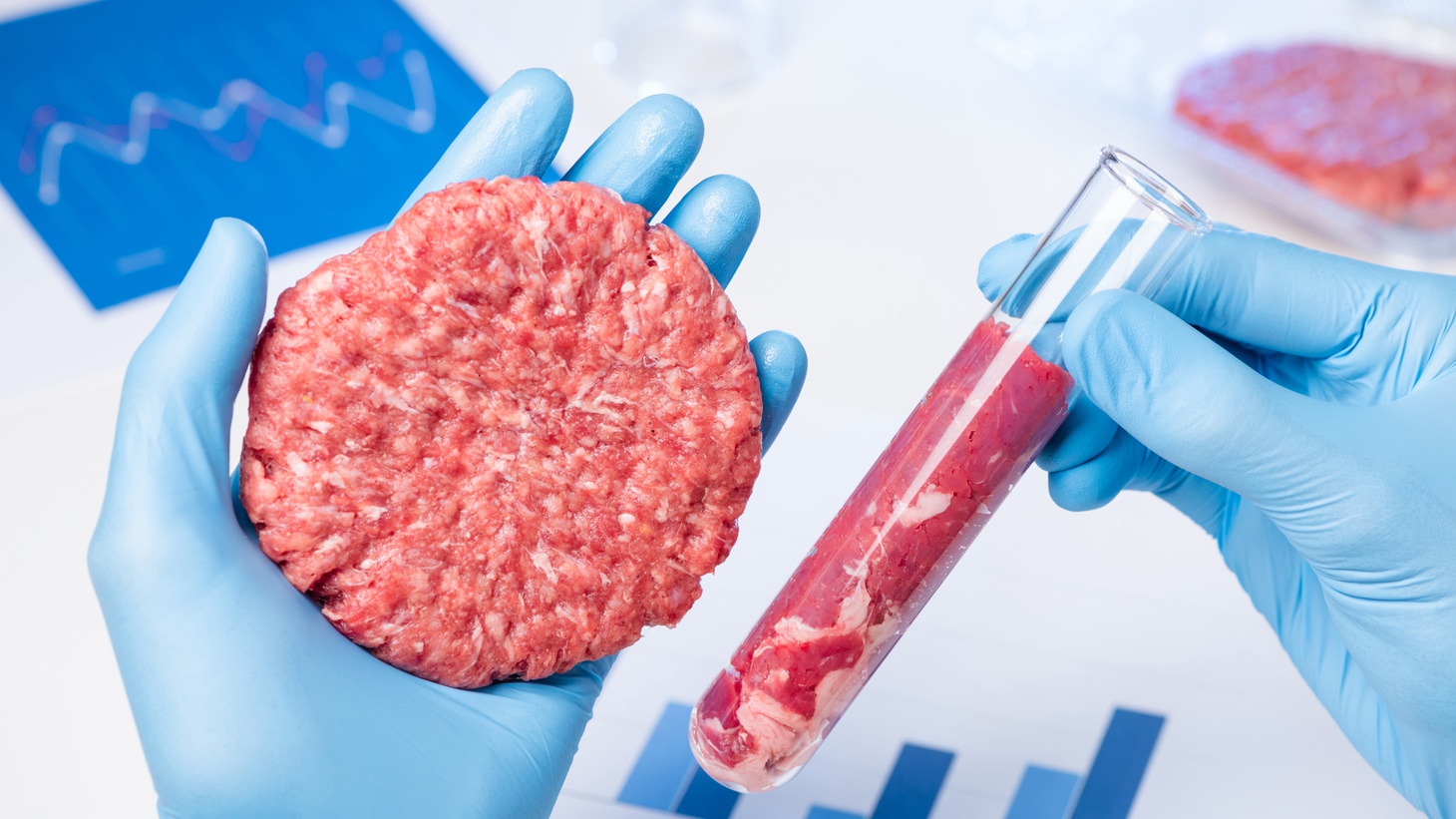 Cultured meat differs from plant-based products in that it is grown from a biopsy of animals. Photo courtesy of Shutterstock.

Cultured meat is made from animal cells. Researchers take a small biopsy of muscle and fat cells and feed bioreactors growth media into a mass that they can harvest. On the other hand, plant-based meat is derived from plant cells. Essentially, plant cells are structurally stiffer and result in a crunchier experience in the mouth, while animal cells are “springy” or “chewy,” according to writer and historian Benjamin Aldes Wurgaft.

Wurgaft’s book is “Meat Planet: Artificial Flesh and the Future of Food.” 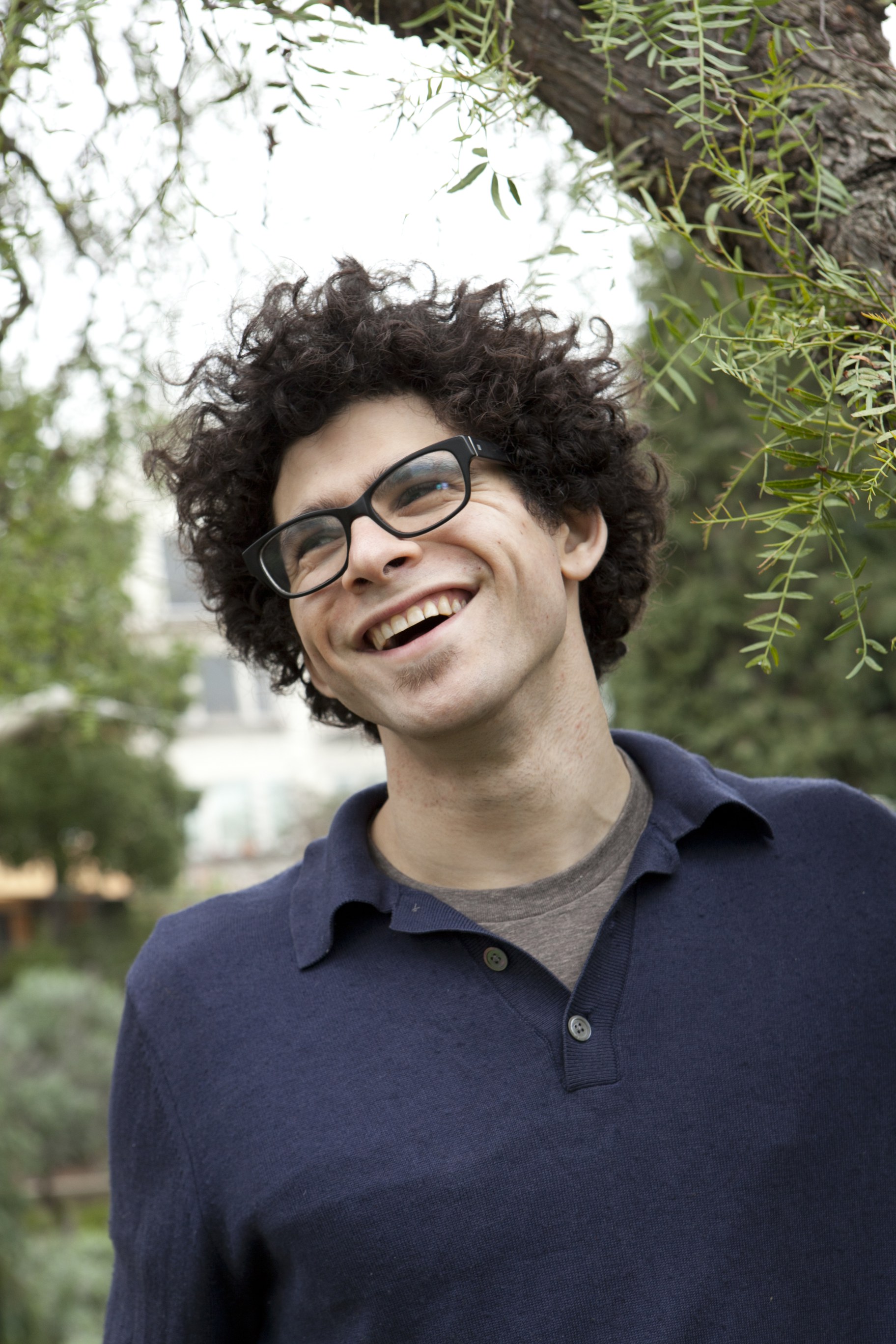 Historian Benjamin Aldes Wurgaft asks questions about our ethical comportment on the planet and why problems in our food system are viewed as being best solved by technology. Photo by Lydia Daniller. 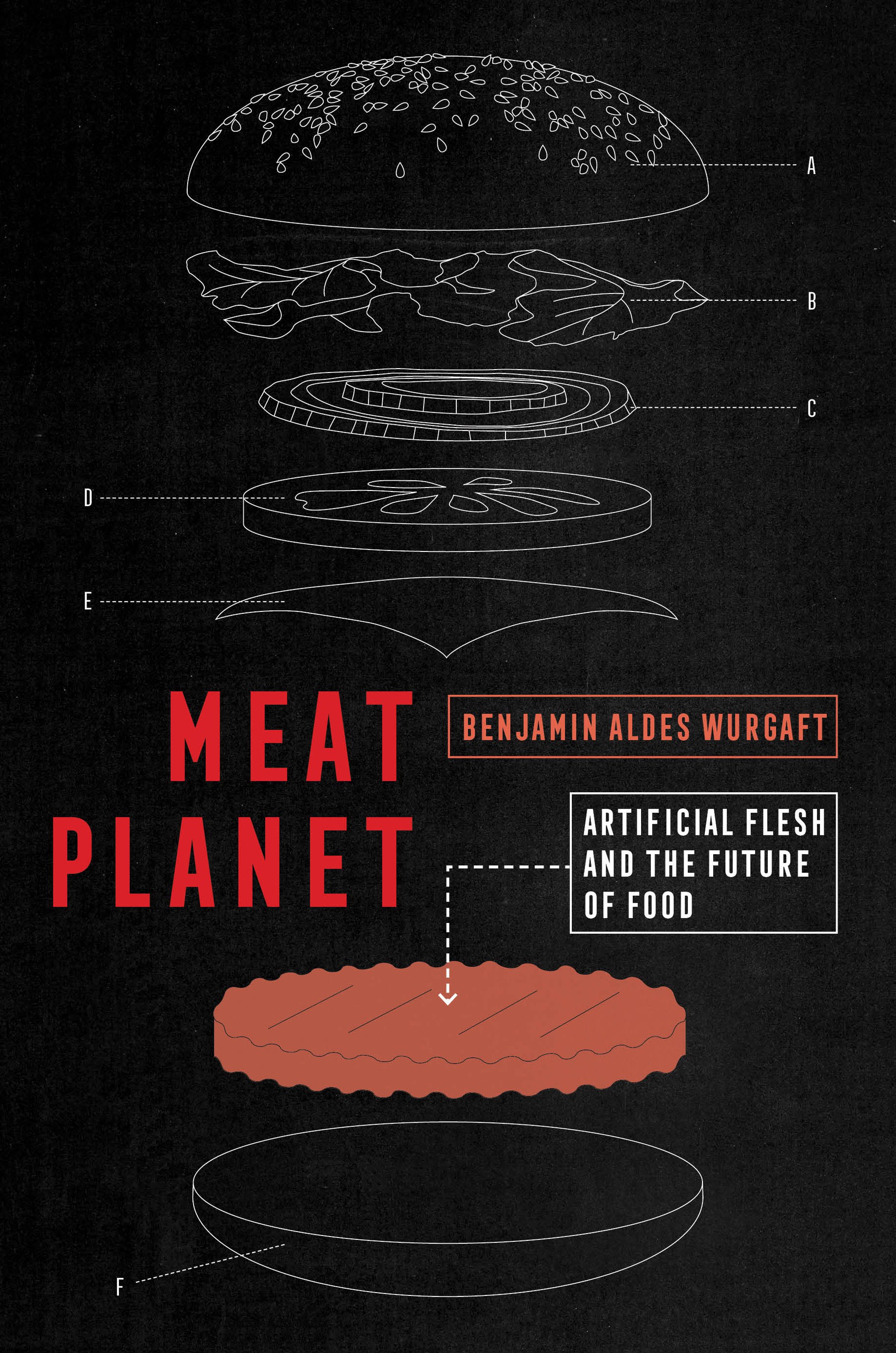 “Meat Planet” investigates the social, political, and philosophical issues around the quest to grow cultured, or cell based meat. Photo courtesy of University of California Press.