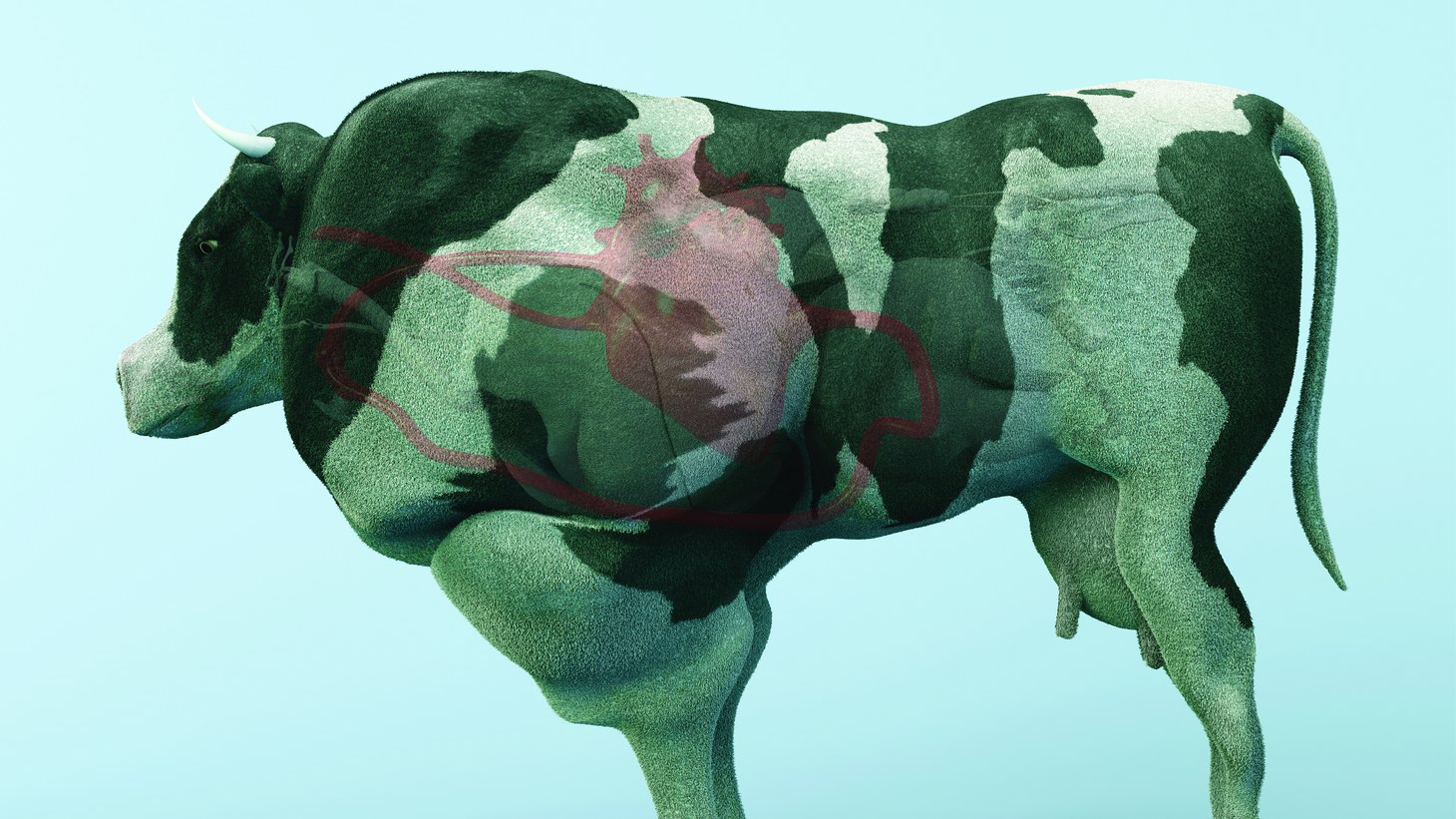 In his project “The Cow of Tomorrow,” artist Paul Gong creates a future scenario where already heavily redesigned farm animals can be further modified for energy production. Photo by Lydia Chang.

“What will we call the age of catastrophes?” was the premise behind curator Zane Cerpina and Stahl Stenslie’s project “The Anthropocene Cookbook.” As the world continues to change in the Age of Man, so will our chances of survival. The project of collected art pieces imagines the cuisine of the future, instead of falling fatalistically headfirst into doomsday. With backgrounds in art and technology, Cerpina and Stenslie take an inventive and proactive approach to considering how future generations will eat and thrive.

Projects include using resources from human waste such as distilling whiskey from urine, 3-D printing imposter foods from insect powder, and imagining raw materials like plastic, pollution, and radiation as part of the human diet. 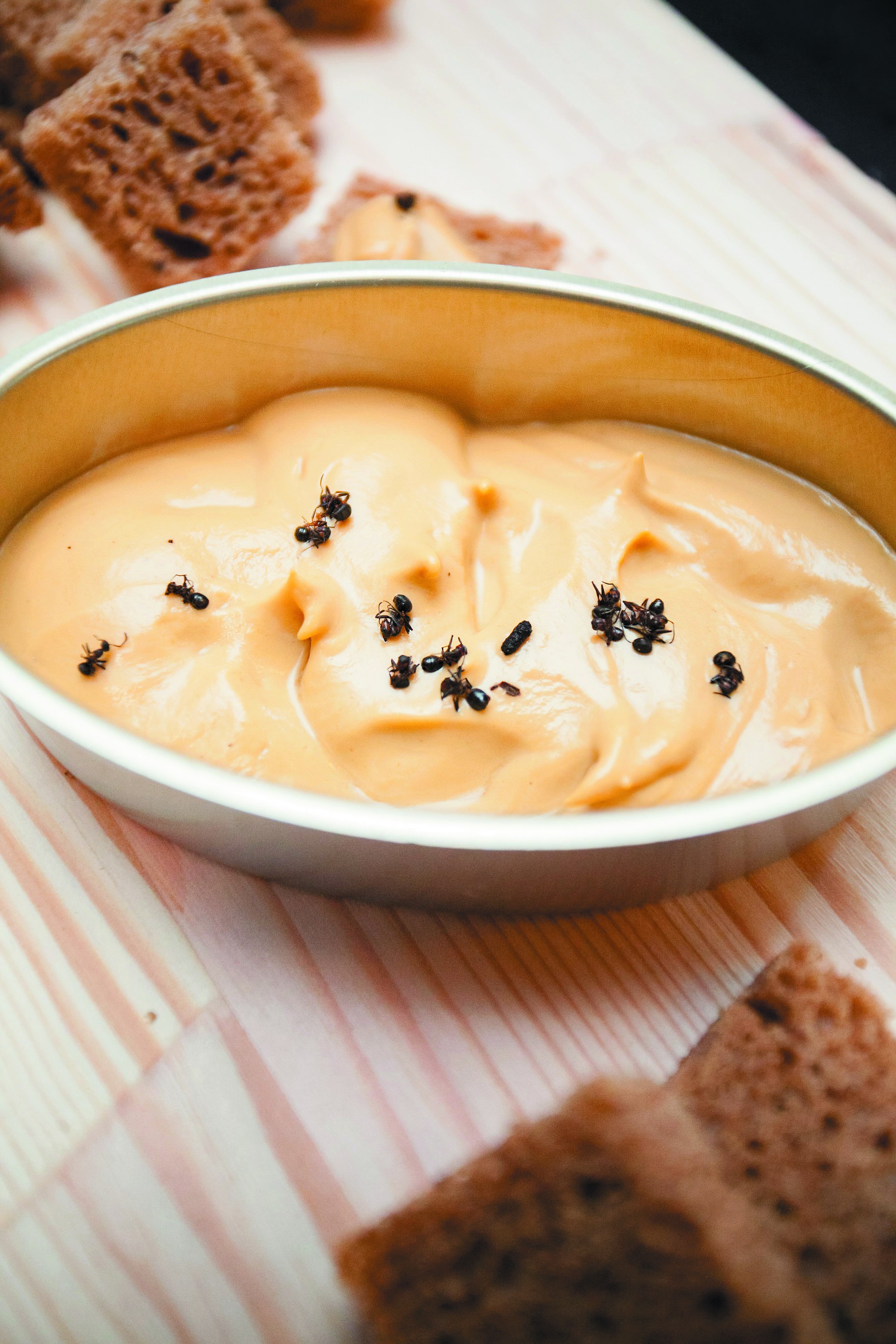 “As long as eating insects remains taboo in the Northern Hemisphere, the full potential of insects as a global protein source is unlikely to be tested,” say artists Zane Cerpina and Stahl Stenslie. Photo by Janis Viksna. 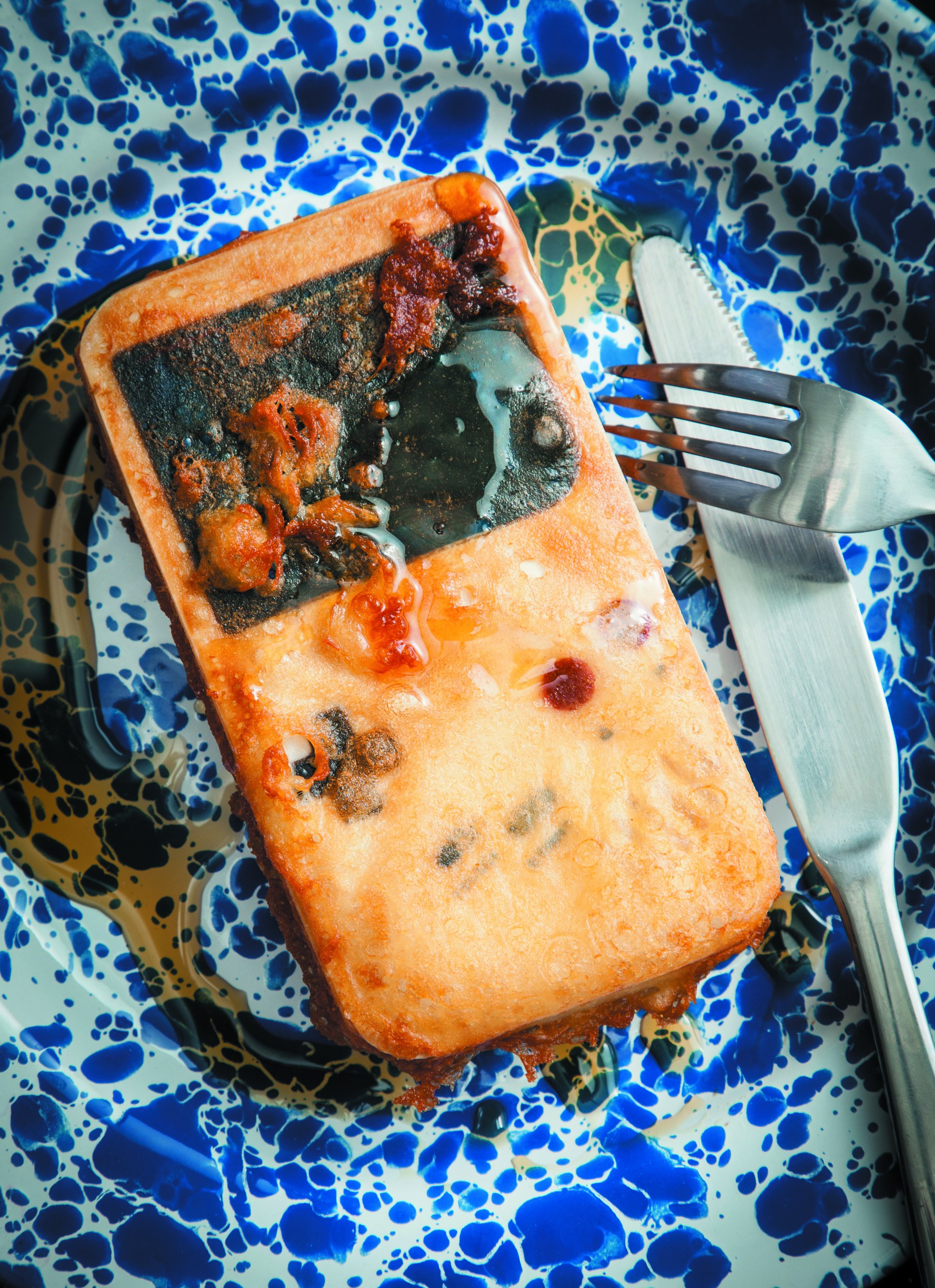 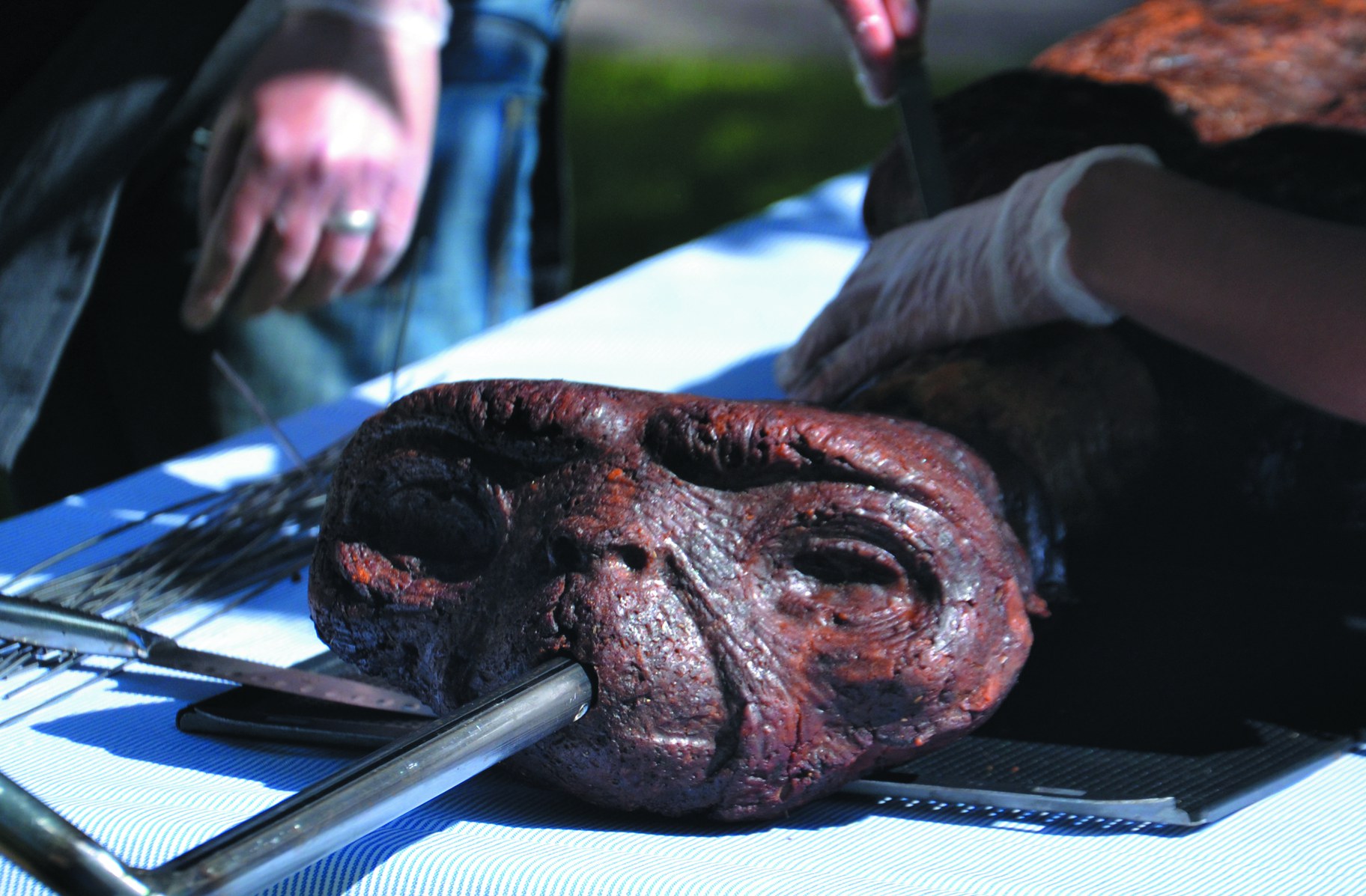 “Eating E.T.—Mock Alien BBQ” illustrates the complex and often uneasy relationship that exists between humans and their food. Photo by Antti Ahonen. 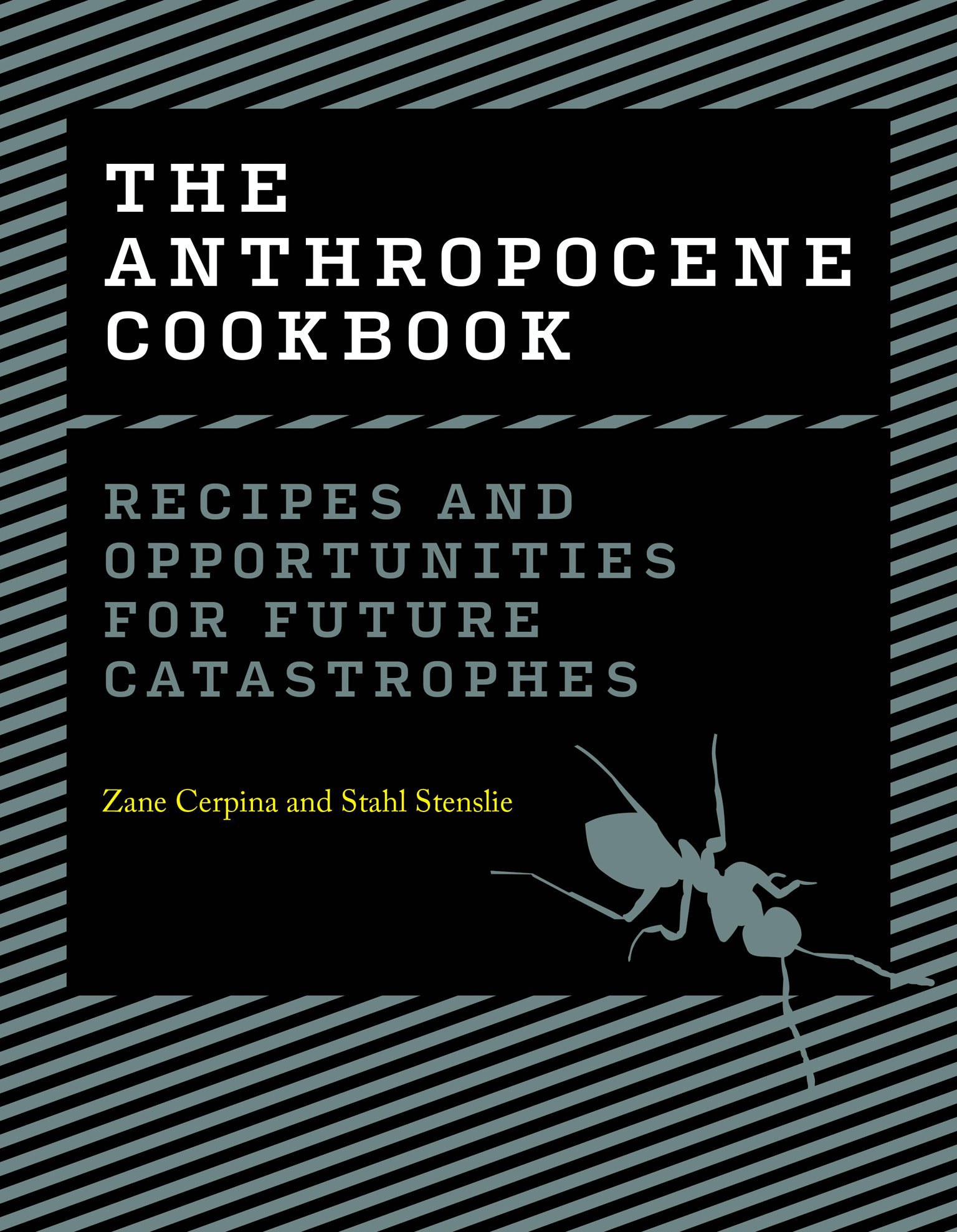