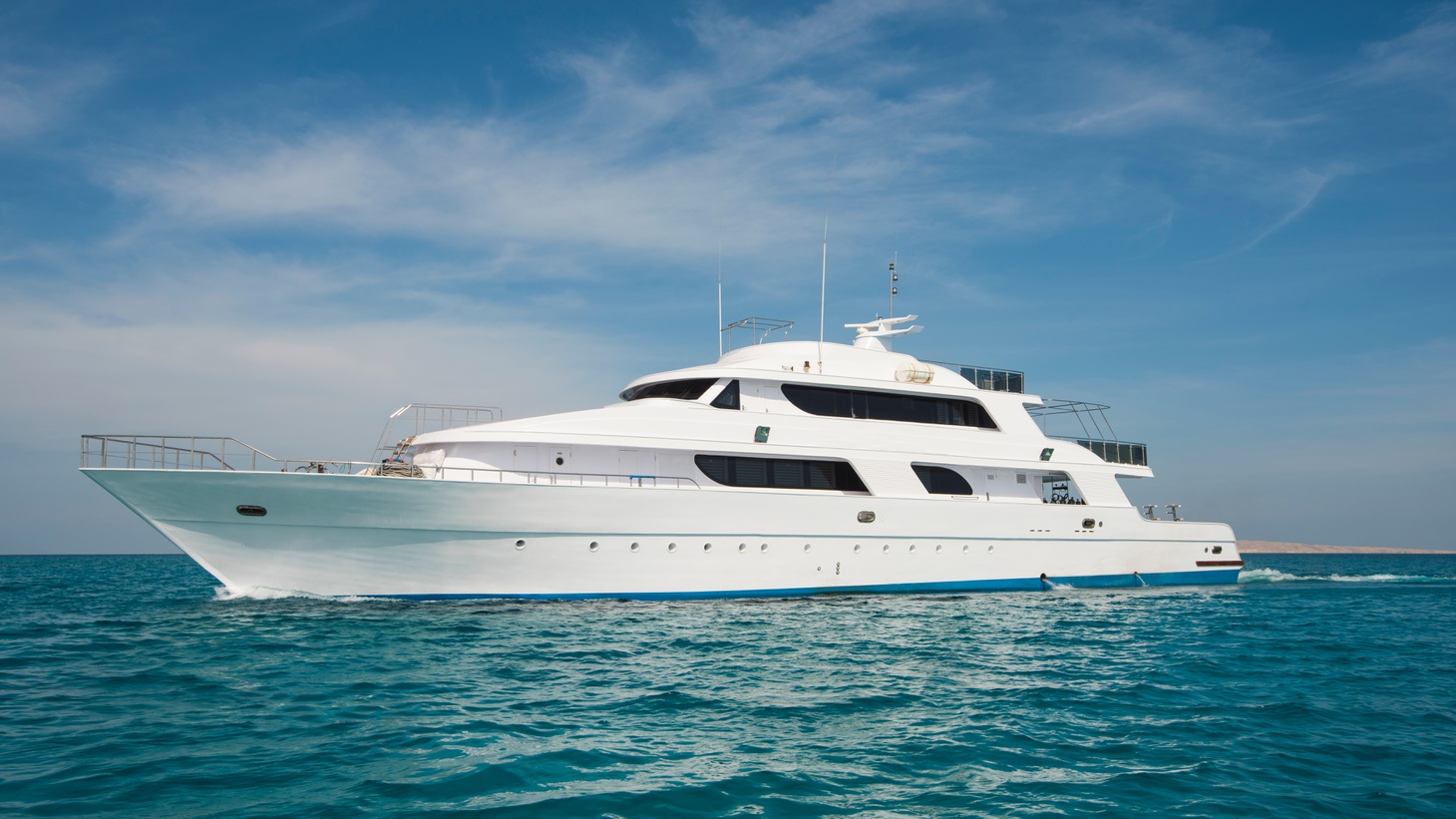 Yachts, schachts. The megarich are making new investments in preparing for the end of the world. Photo courtesy of Shutterstock.

In “Survival of the Richest: Escape Fantasies of the Tech Billionaires,” professor Douglas Rushkoff describes “the mindset” — the belief that with enough money and technology, the wealthy can insulate themselves from the same resources. “It’s as if they want to build a car that will escape from its own exhaust,” he says. They’re aware that their products are creating so much waste and economic inequality that eventually it’s going to break things down. “They believe, even more than we do, that civilization is ending,” he continues.

These are not your typical “preppers” who prepare for the apocalypse by learning foraging techniques. Rushkoff insists that because “they’ve played video games, they can take that approach to building a whole new world.” 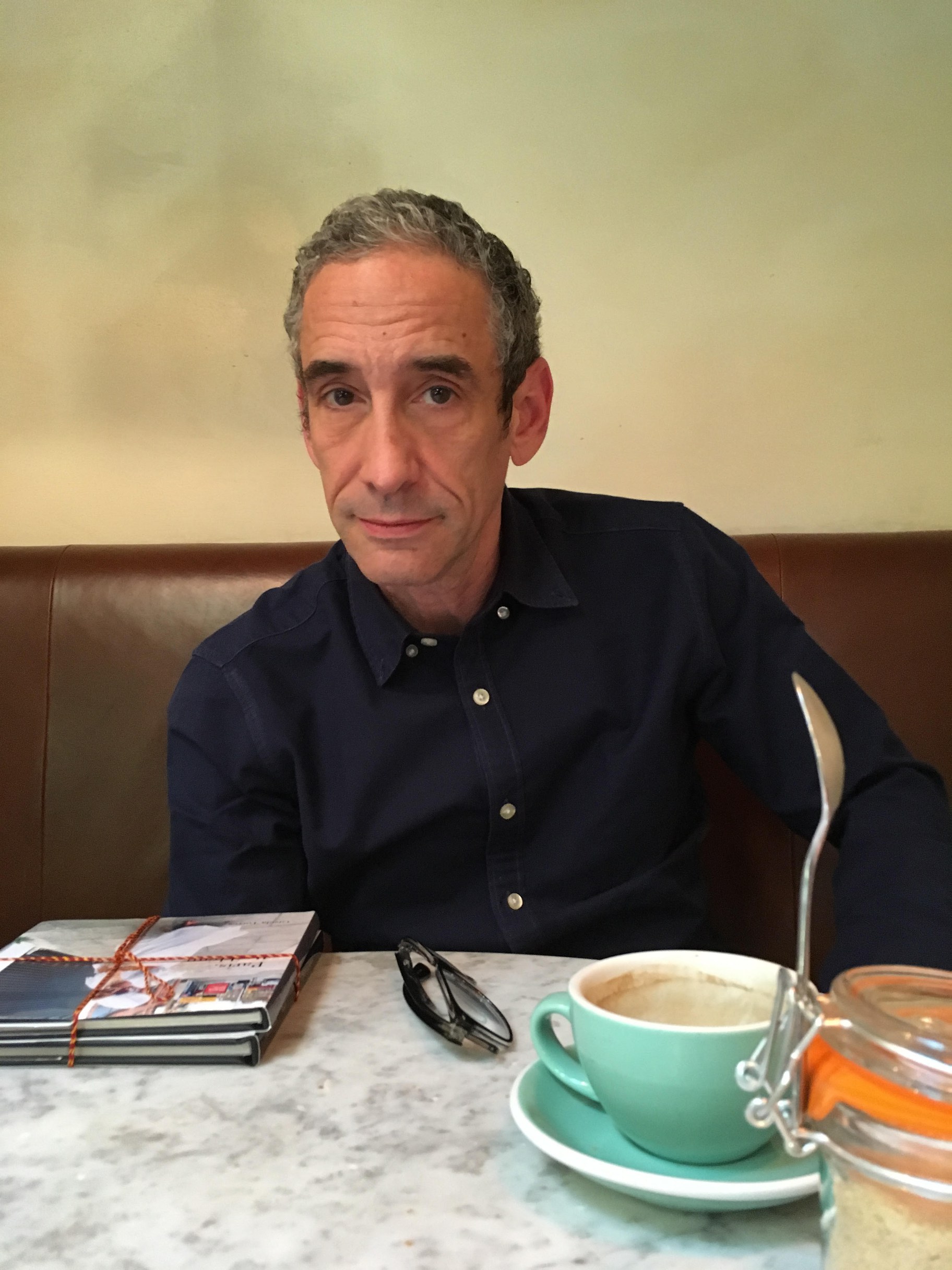 “The superrich are investing roughly 20% of their assets in a “Plan B,”” says Douglas Rushkoff, which includes getting to a remote island, protecting themselves with a chip, and even getting off the planet altogether, in the event of the devastation in their wake. Photo by Gisela Torres. 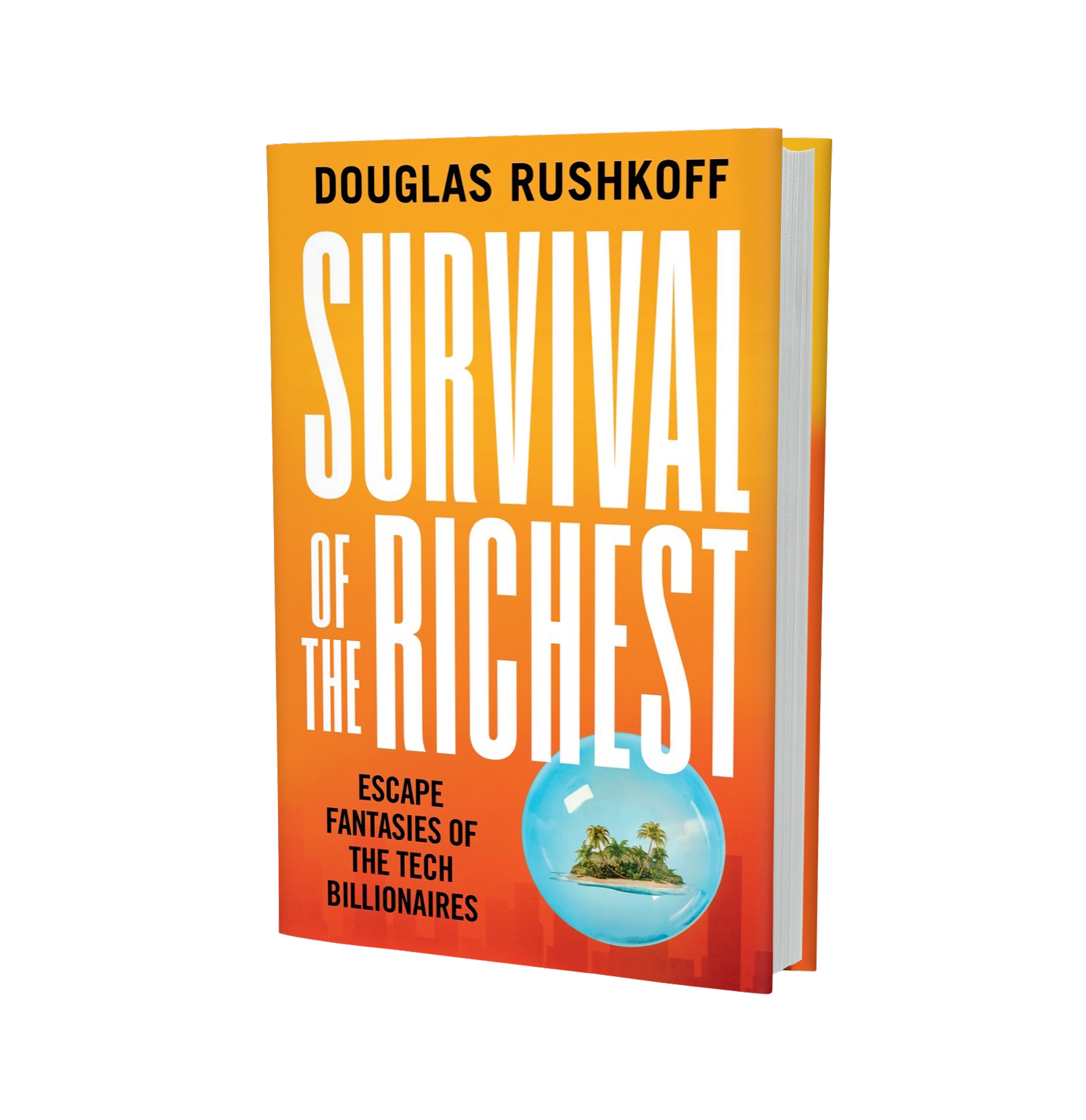