Two decades ago, a sublime experience of ceviche and tostadas on a Zihuatanejo beach inspired Gabriela Cámara to open Contramar, which became one of Mexico City’s most acclaimed restaurants. Cámara recently announced she will be opening a new restaurant in Santa Monica with Sqirl’s Jessica Koslow. Her cookbook is called “My Mexico City Kitchen.” 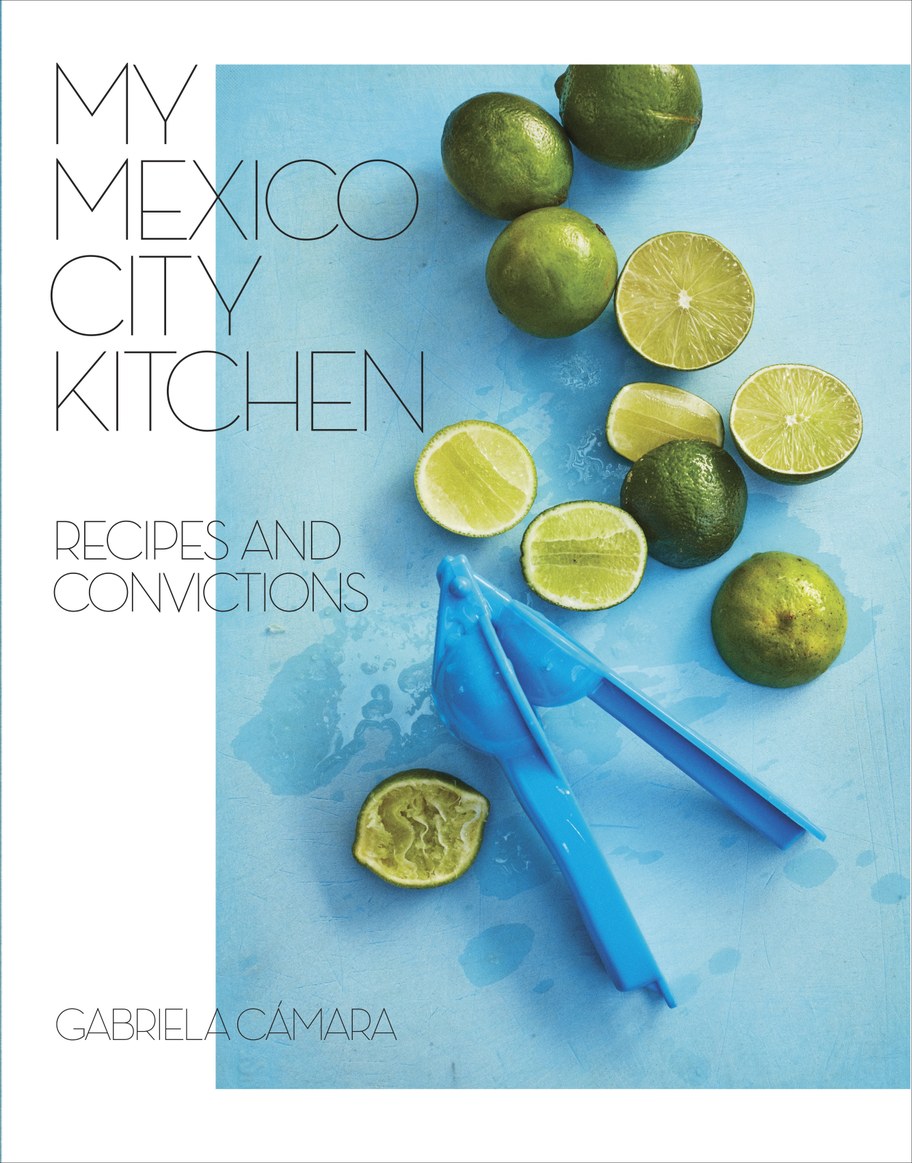 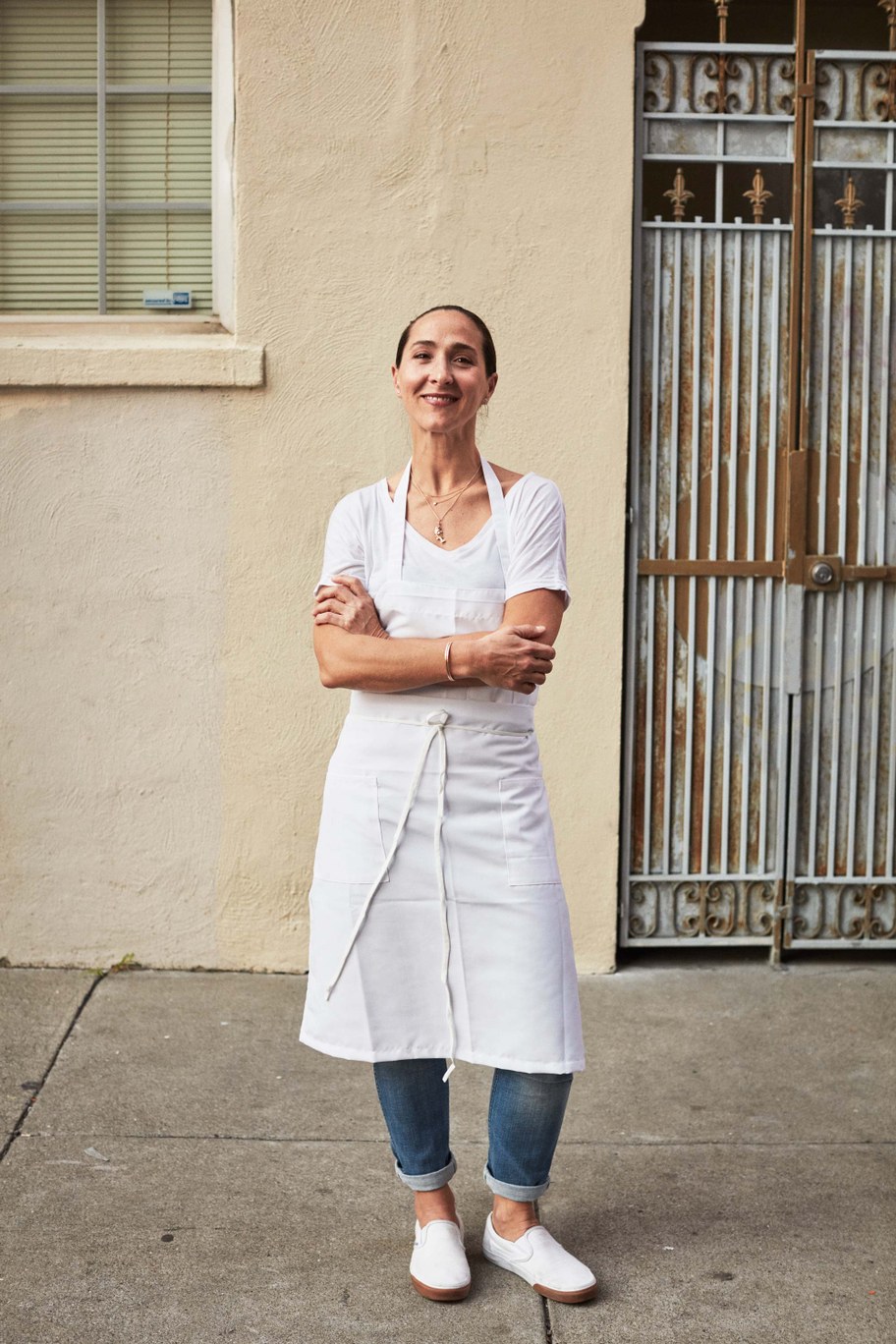