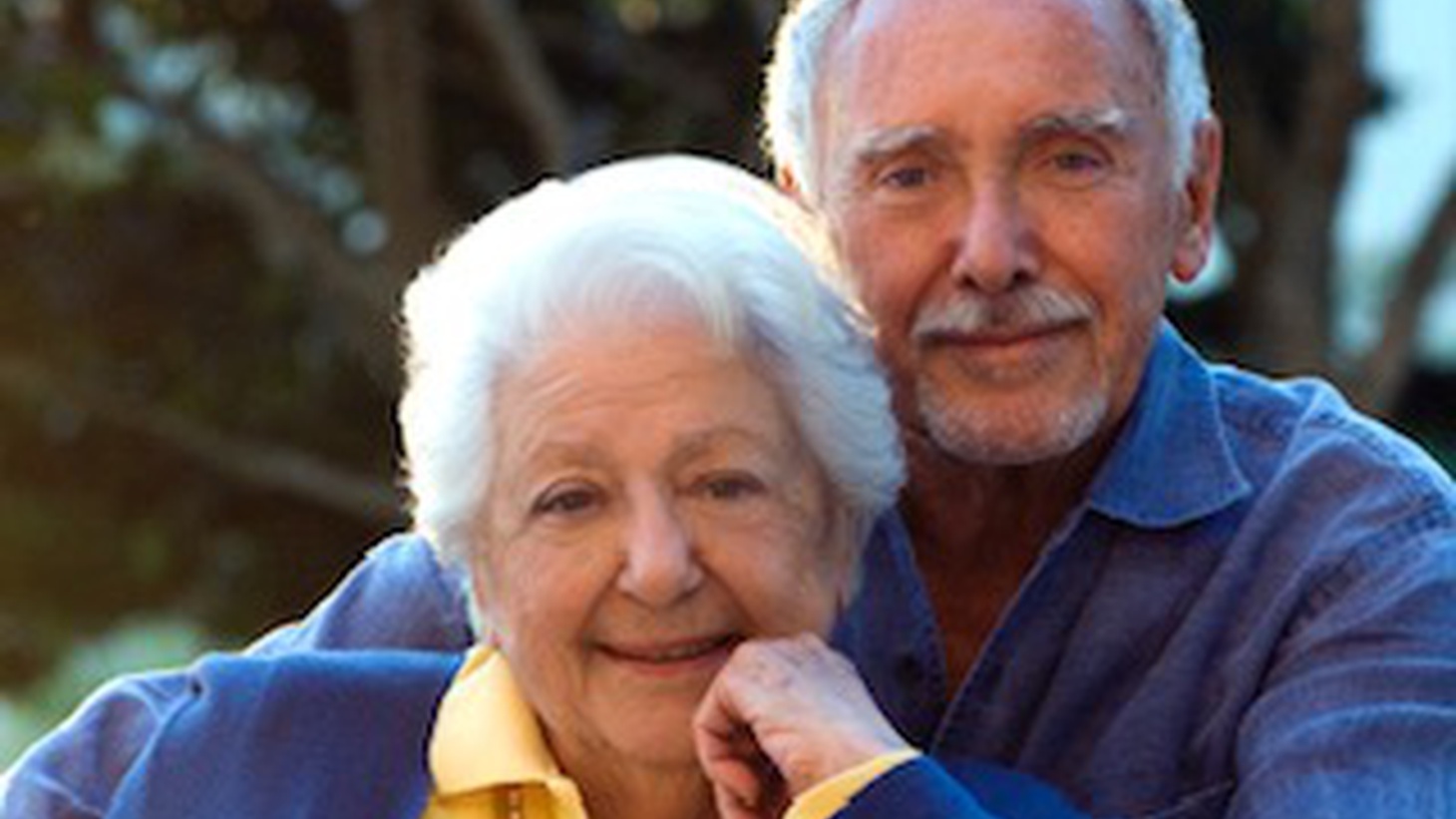 Together for over 60 years, Victor Hasan was the beneficiary of his legendary wife Marcella’s cooking. Photo courtesy of Victor Hazan.

In the early 1970s, supermarkets didn’t stock Italian parsley or fresh basil. Marcella Hazan opened up the world to Americans with her collection of recipes, “Essentials of Classic Italian Cooking.” With the thirtieth anniversary of the cookbook’s publication, her husband and collaborator, noted wine writer Victor Hazan reflects on her legacy.

Meeting in her hometown of Cesenatico, Victor recalls being bowled over by his future wife. They were together for the next sixty years, eventually moving to the United States. “She was crazy about biology and plants,” he remembers. “She knew every leaf under the sun. Marcella had an empathy with ingredients. She could take something and she knew what to do with it. Fortunately, she wasn’t brought up in plants, she was brought up in Italy!”

*Ahead-of-time note: The sauce may be prepared several hours in advance up to this point. Reheat gently when preparing to toss it with pasta.

From Essentials of Classic Italian Cooking: 30th Anniversary Edition by Marcella Hazan. Copyright © 1992 by Marcella Hazan. Foreword copyright © 2022 by Victor Hazan. Excerpted by permission of Alfred A. Knopf, a division of Penguin Random House LLC. All rights reserved. No part of this excerpt may be reproduced or reprinted without permission in writing from the publisher. 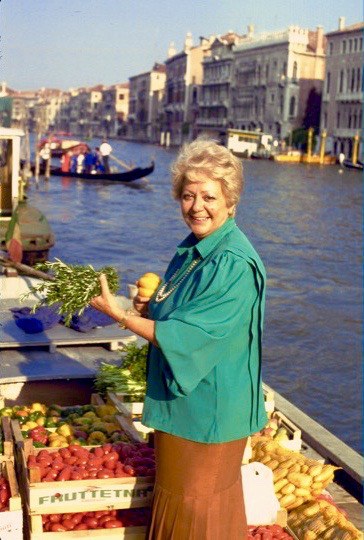 Before moving to the States, “Marcella had never seen a supermarket growing up in Italy,” says her husband Victor Hasan. Photo courtesy of Victor Hazan. 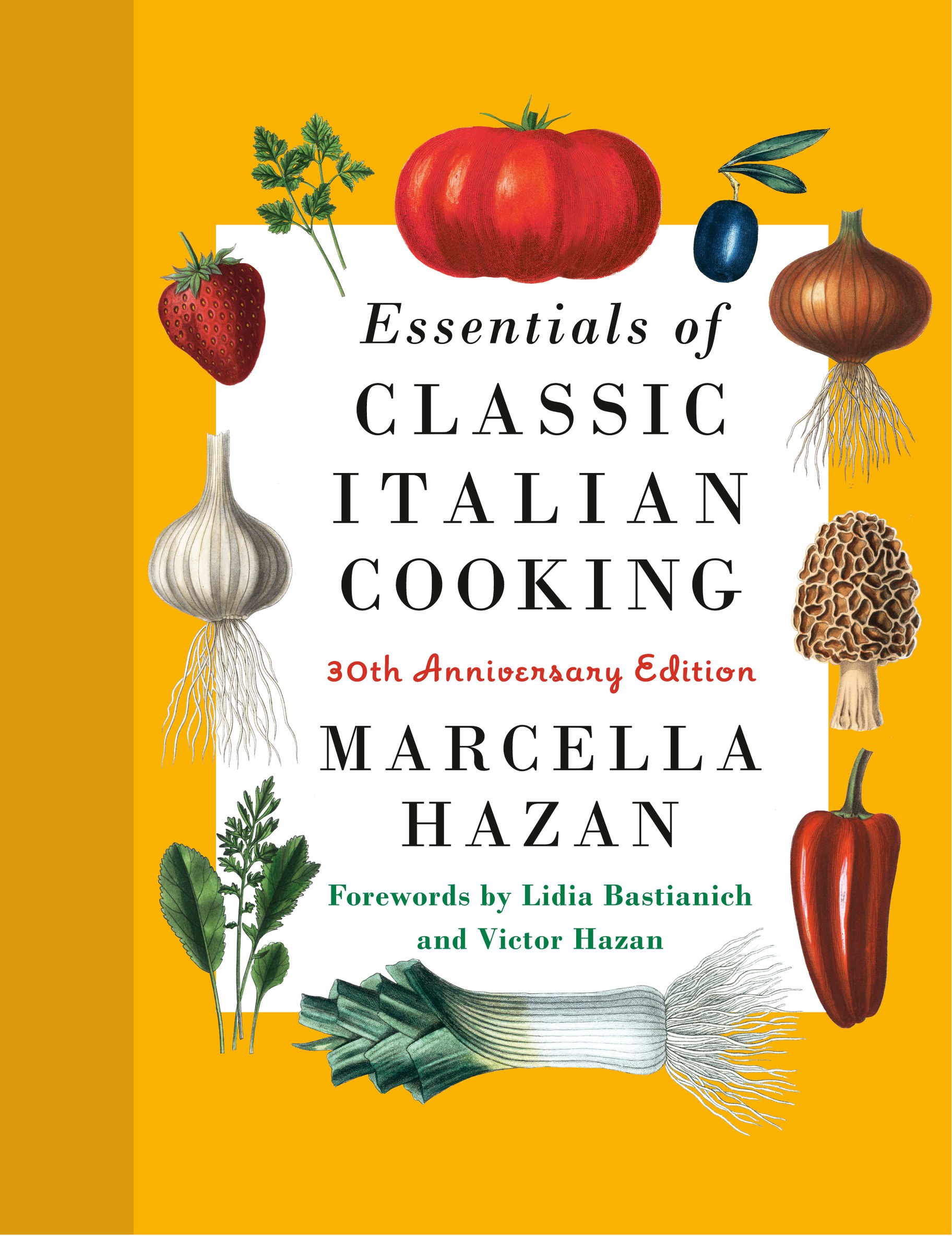 “Essentials of Classic Italian Cooking” celebrates its thirtieth anniversary with a foreword by the author’s husband. Photo courtesy of Alfred A. Knopf.