Foraging for Wild Fennel in LA

The chefs also discovered nasturtium flowers, leaves and capers - all of which are edible - as well as flowering mustard and Himalayan Blackberries in the hills of Topanga. Photos of the adventure, as well as a recipe for Chef Swindle's Wild Fennel Ice Cream are on the Good Food Blog. 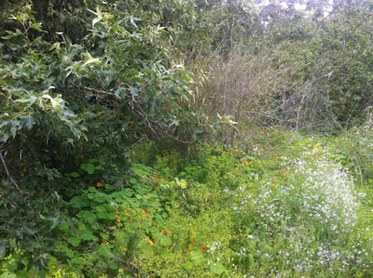 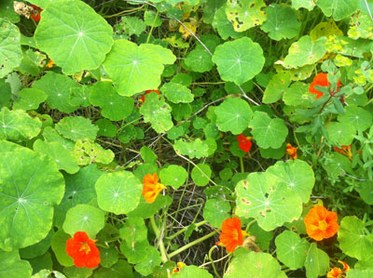 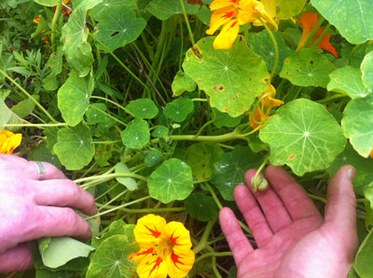 Why the LA Times Lost Its Food Section

Russ Parsons, food editor at the Los Angeles Times and Jim Rainey, media columnist at the Times discuss the paper's decision to end the ' Food ' section in favor of a...

Amanda Hesser is the co-founder (along with Merrill Stubbs) of Food 52 and she is a former food writer for the New York Times. She recently penned an article on the site...

What to Drink at the Kentucky Derby

Peggy Noe Stevens is a Master Bourbon Taster and the founder of Bourbon Women . The Kentucky Derby is May 4-5 this year and she suggests a special way of making Mint...

Brian Dunsmoor, along with Kris Tominaga, are the co-owners and chefs at Wolf in Sheep's Clothing , a semi-permanent pop-up on Abbot Kinney in Venice, California.

The Magic of Morels

Eugenia Bone is the author of Mycophilia : Revelations from the Weird World of Mushrooms. She is also the co-president of the New York Mycological Society where she first...

Foraging for Wild Fennel in LA