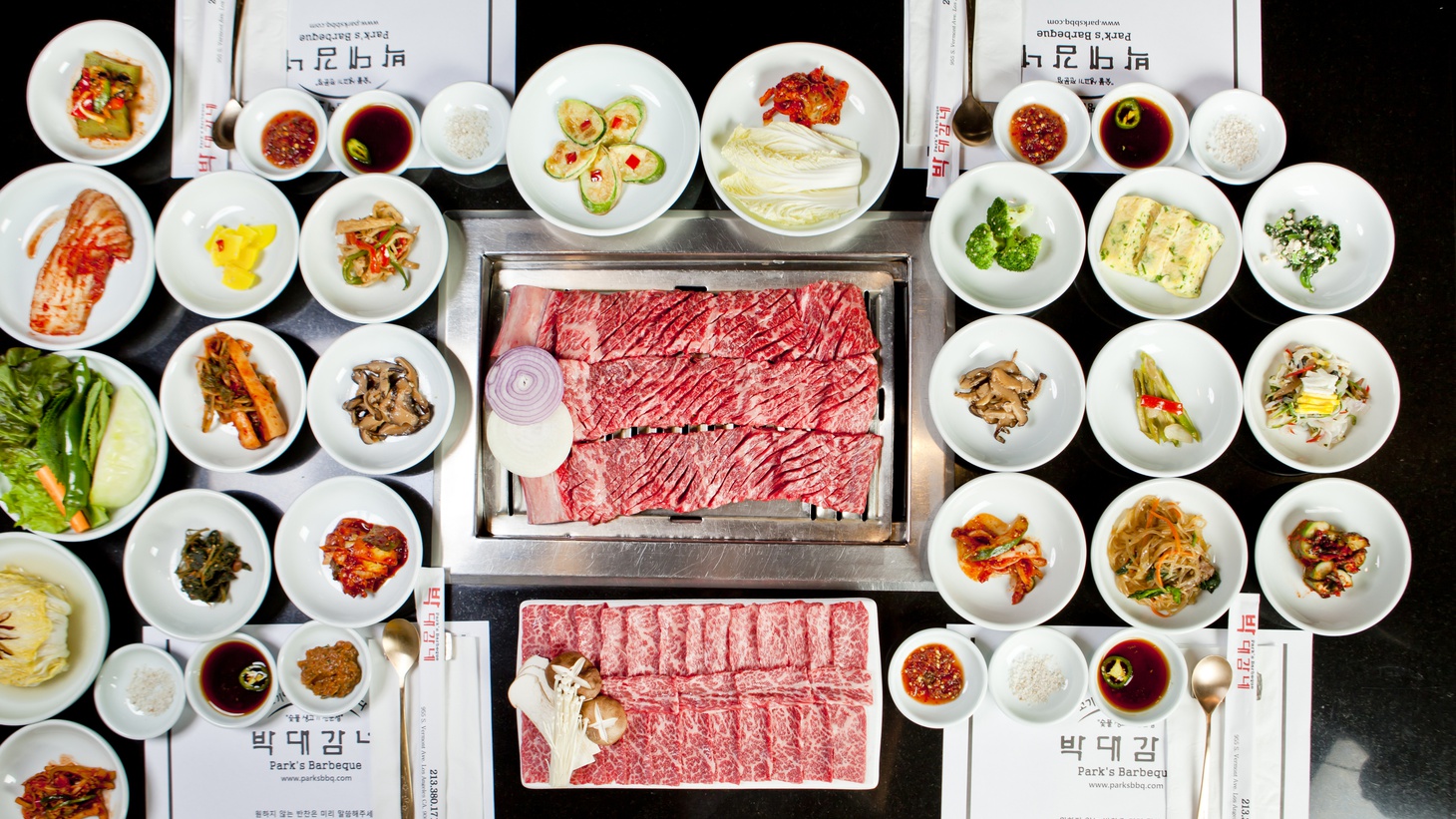 Barbara Hansen has written about international food for decades in Los Angeles, contributing to the media attention brought to Korean and Mexican cuisine. Photo courtesy of Park’s BBQ.

“California Cooking Style” by Barbara Hansen was a primer for exploring the state's diverse cuisine. Published in 1971, the same year Alice Waters opened Chez Panisse in Berkeley, Hansen celebrated the cooking of those who call California home.

Hansen, who lives in her Hollywood childhood home, says she was disastrous in her home economics classes before feeling compelled to explore different foods and flavors. After someone at the LA Times took a leave of absence, Hansen started writing about food and the human connection. “Food had a face,” she says.

Her “Border Line” column about Mexican cuisine mushroomed from her trips to Tijuana with her mother and sister. During the waves of immigration to Southern California, she wrote about other cuisines, including Japanese, Korean, South American, Greek, and Armenian.