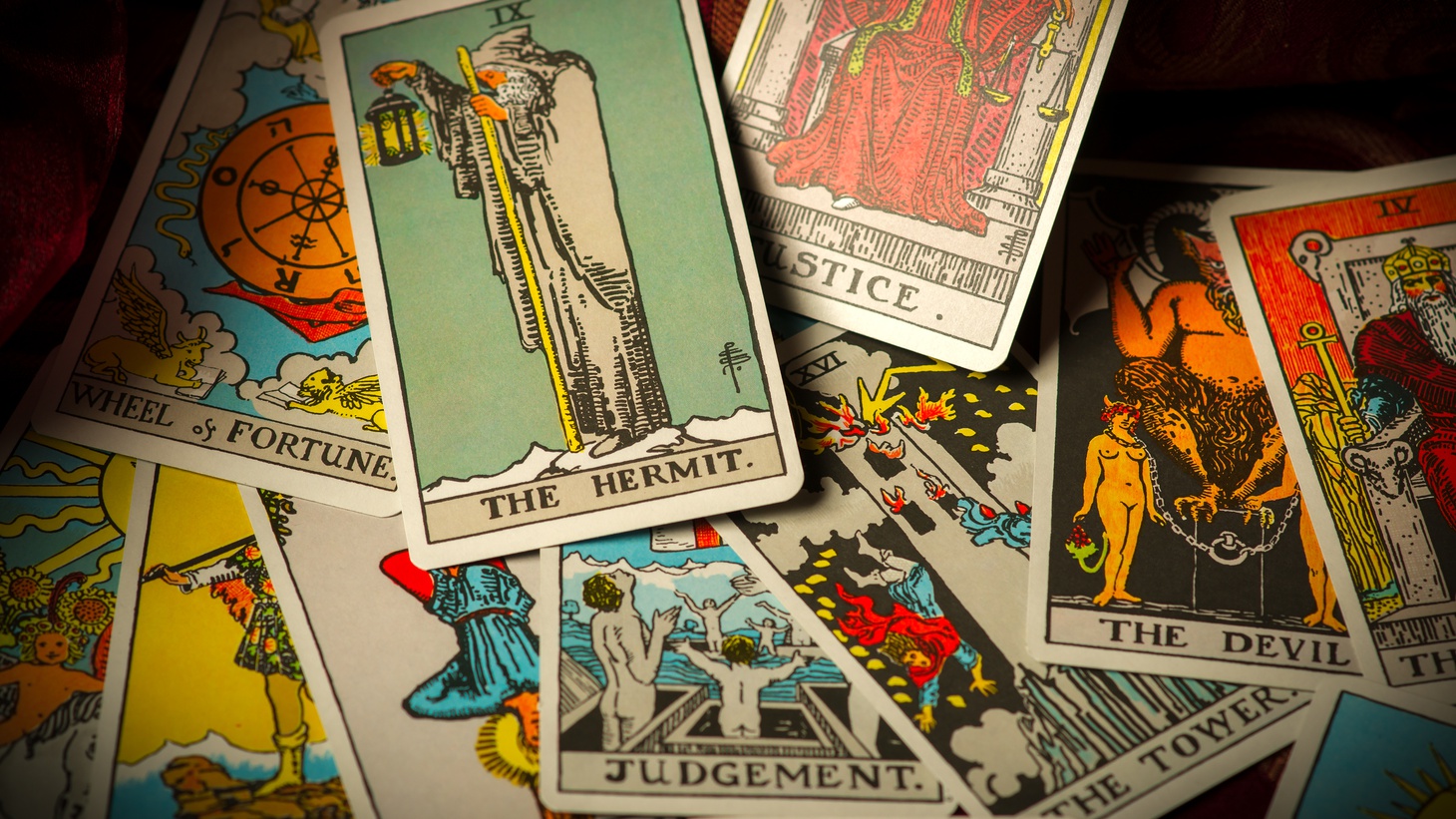 Along with karaoke, DeVonn Francis prescribes tarot readings at the Thanksgiving table to be an icebreaker and inspire fun. Photo courtesy of Shutterstock.

First-generation food writer and chef Andy Barighani celebrated Thanksgiving with his parents, who incorporated food traditions they brought with them following the Iranian revolution. Rice studded with sour cherries, orange peel, and saffron accompanied the turkey at the center of the table. Likewise, artist and Yardy World chef DeVonn Francis experienced the holiday through the lens of his Jamaican family, moving around America as his father was in the military. Mac and cheese, seafood quiche, green bean casserole, mashed yucca, and his grandmother’s sorrel, a spiced Jamaican drink, all found their way to the table. Despite cooking and eating being at the forefront of the holiday, the gathering is equally important and that means entertaining. Francis shares some of his favorite ways to keep the dining lively including tarot card readings at table and karaoke following the meal. He also recommends divvying out the responsibilities among the guests and tapping into their specialities to create an experience that may be unexpected and unforgettable and get the host back to the table. Looking for an after dinner drink? Francis suggests Cardamaro, a wine-based aperitif infused with cardoons. 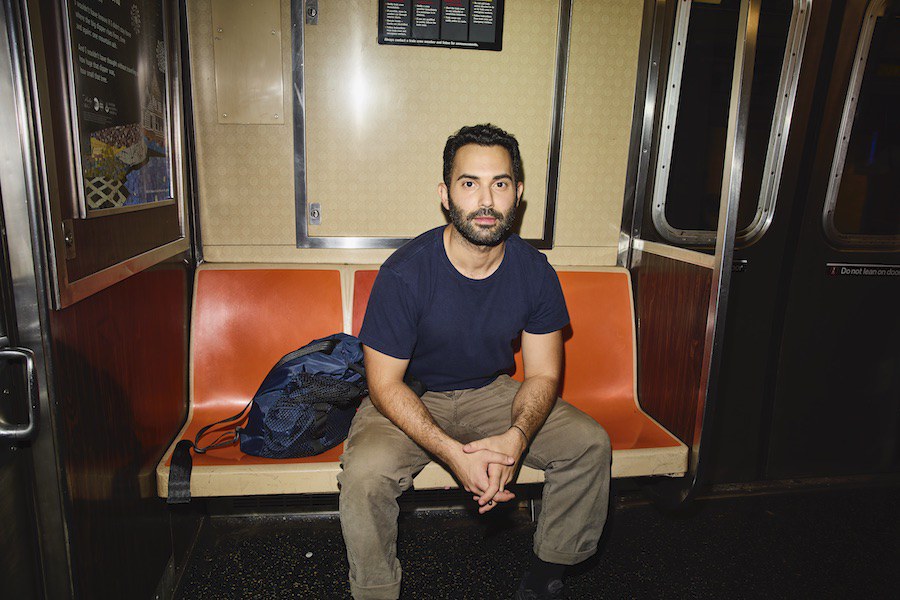 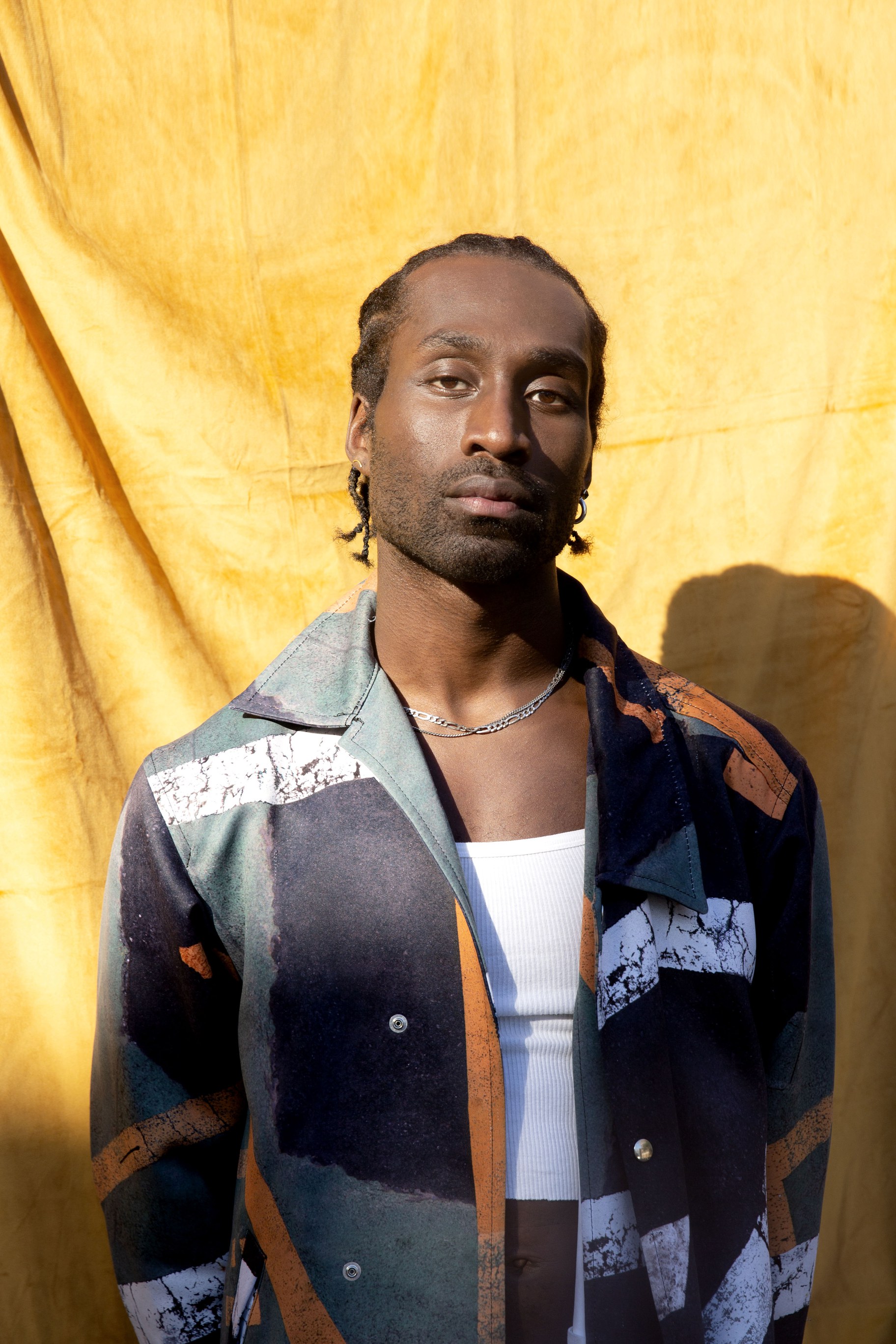 “A big part of the phenomena of immigration is wanting to be connected to this idea of American modernity,” says chef DeVonn Francis, who celebrated holidays with Jamaican and Southern American touches. Photo courtesy of DeVonn Francis