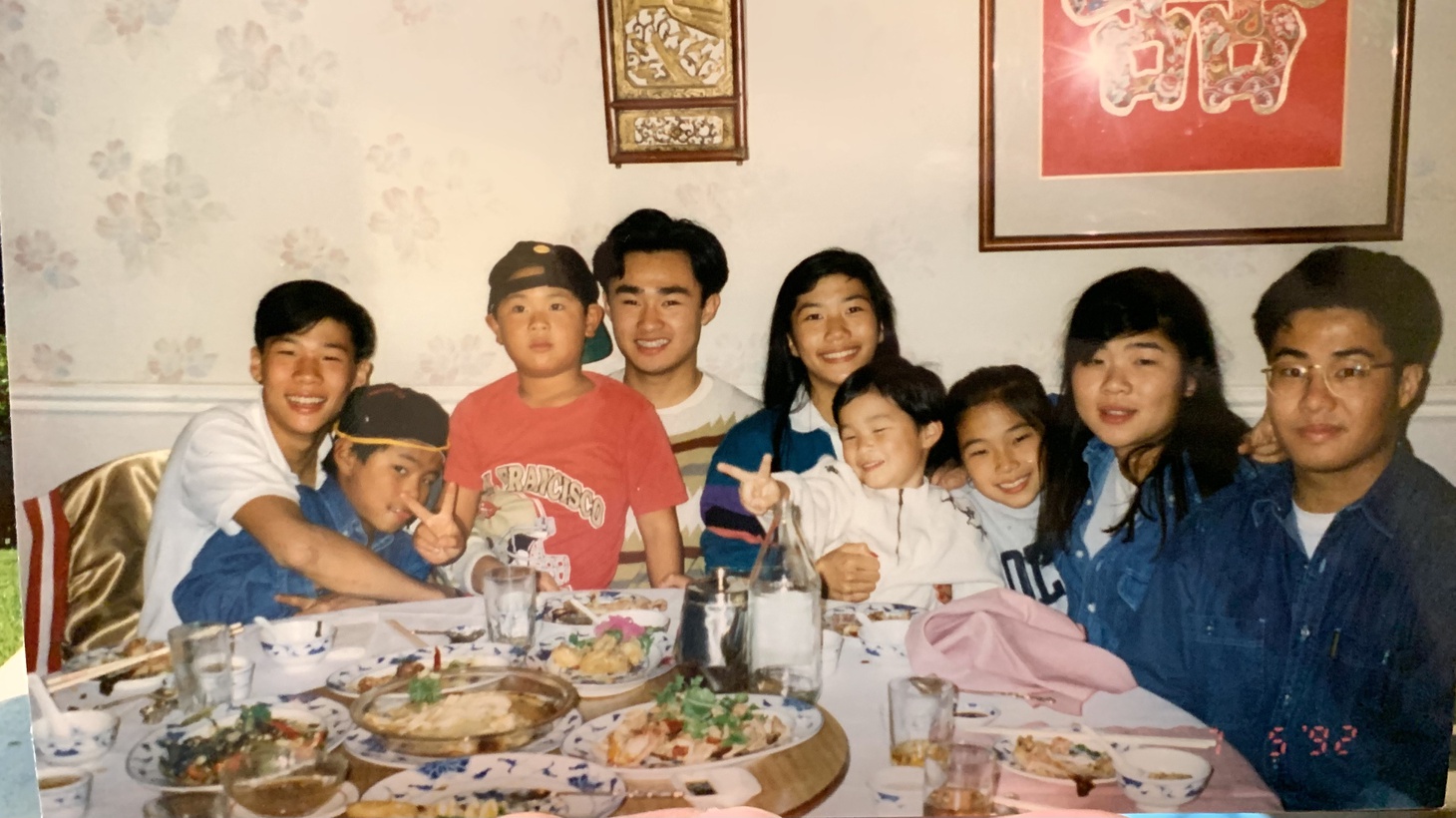 Fried rice originated in Yangzhou in the eastern Jiangsu province of China and was a favorite of Emperor Yang of the Sui Dynasty. During that period, peasants also took to the dish as a way of avoiding food waste and using leftovers amid economic inequality. Utilizing day-old rice, eggs, and vegetables on hand, the 6th century version is not different from what is seen today.

Fried rice made its way to the U.S. in the 20th century around the popularization of chop suey and post-Chinese immigration to build the Transatlantic Railroad. In a period of Chinese exclusion and violence aimed at immigrants, Americans still liked the food. “Chinese American food was really born out of this attempt to appeal to American mouths and really an attempt to survive in a country that didn’t have a use for them,” says Kenny Ng, Good Food contributor and educator. He makes correlations between its rise in popularity in both countries.

He recalls Sunday dinners with his parents and grandparents, all immigrants, and the importance of gathering around food that was familiar to them. Ng remembers his grandfather would ask if there was enough food when clearly there was, and if Kenny wanted to order the minced beef and shredded lettuce fried rice — Ng’s favorite. He makes the connection between food, family, and how we show up for each other.

In his essay for Whetstone, Ng reveals that he found himself cooking fried rice more at home since the pandemic, causing him to reflect on its personal significance and research its history. 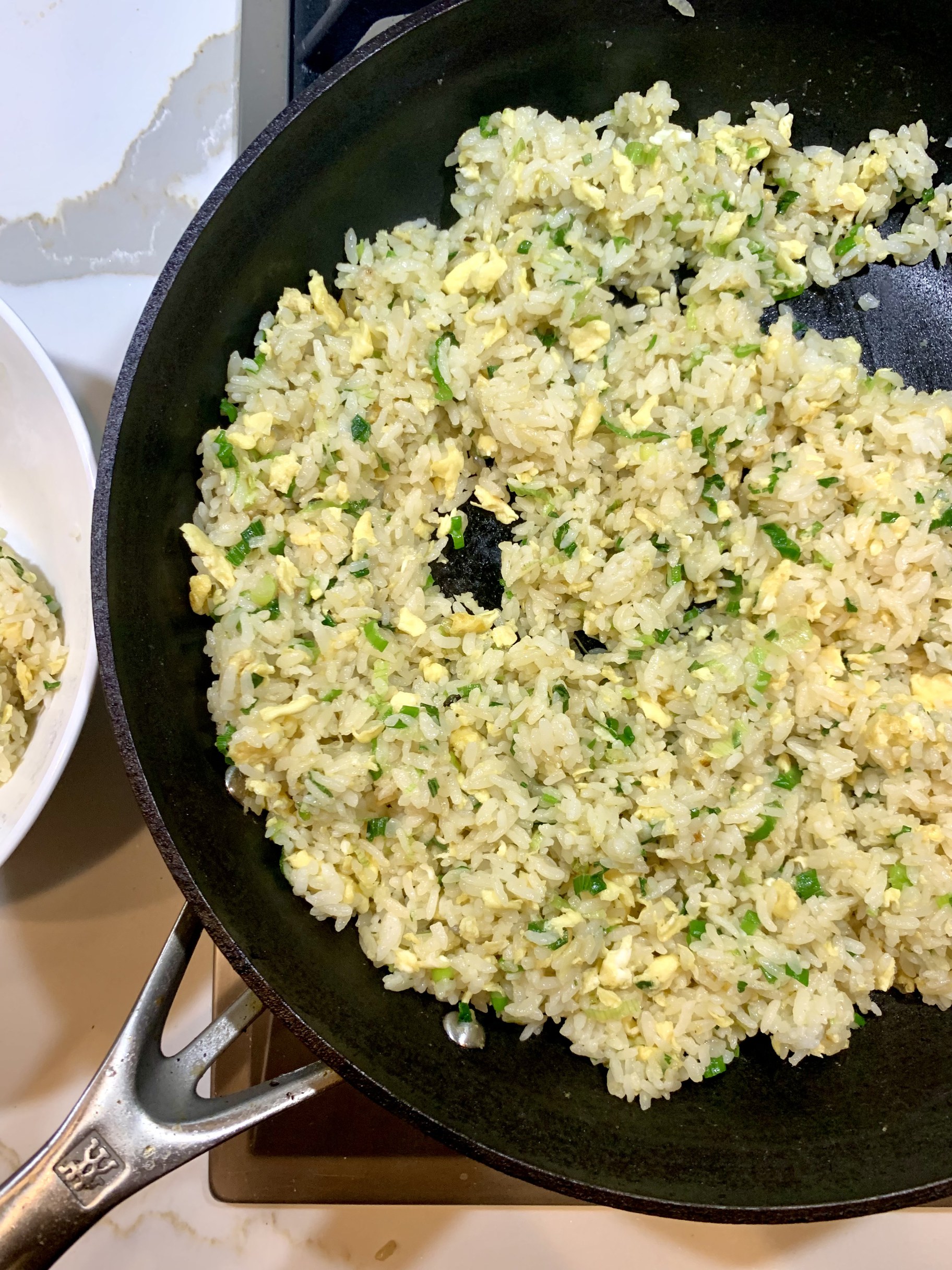 Cooking fried rice at home during the pandemic gave Kenny Ng time to reflect on its history and culture significance. Photo courtesy of Kenny Ng.