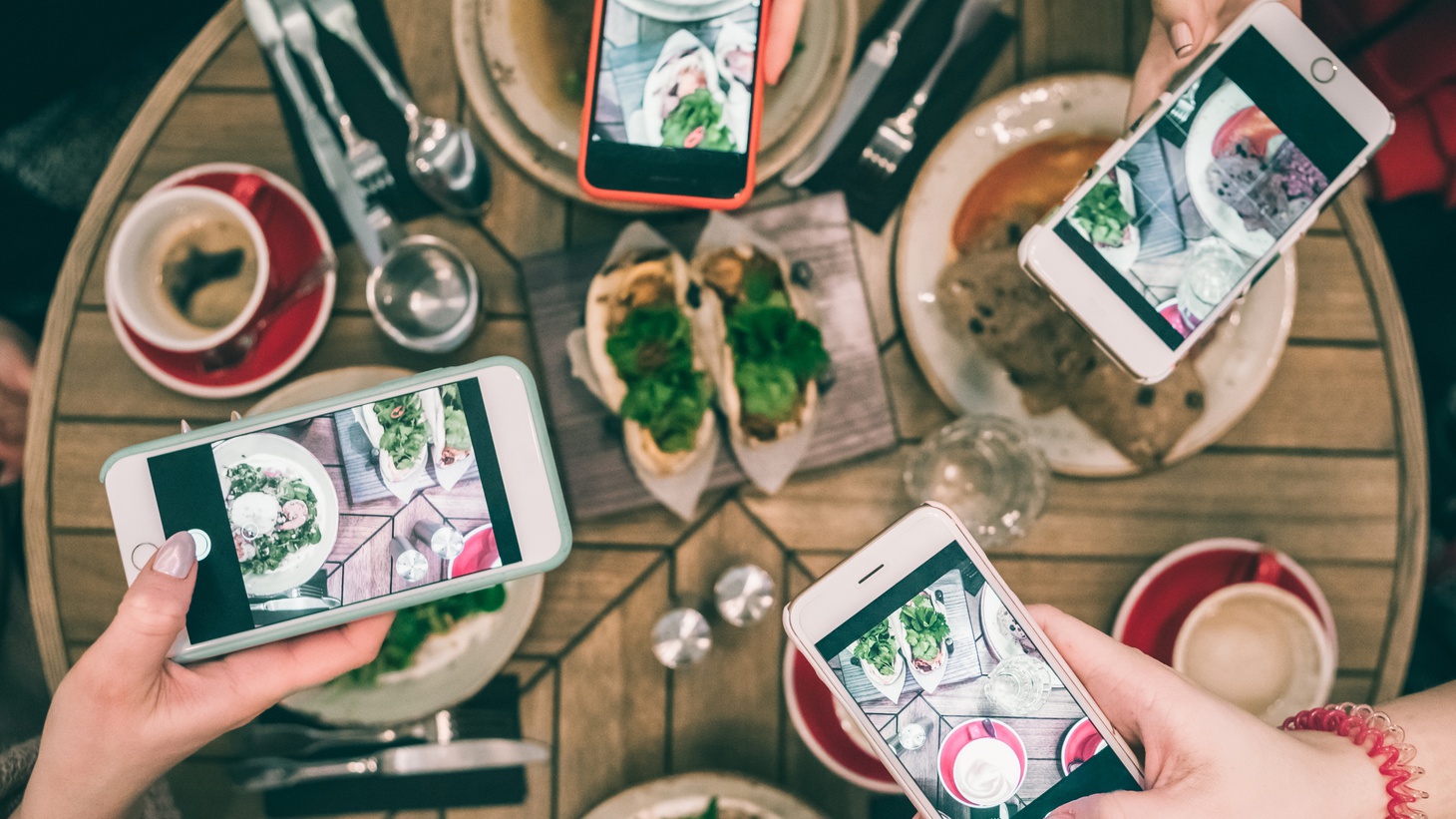 Long before social media with its Instagram shots of impossibly gorgeous meals and its Twitter debates on the latest culinary controversies, there were food blogs. And before that, there was Chowhound.

Founded in 1997 as an online discussion board for obsessive foodies, the site played a crucial role in promoting local restaurants and expanding food culture, especially in Southern California. On March 21, after more than two decades, the site is shutting down.

Longtime LA food writer Pat Saperstein is a deputy editor at Variety, where she writes a restaurant column called "Check Please." She also founded Eating L.A., one of the first food blogs in Los Angeles. She discusses the platform and her personal contributions as she bids farewell to Chowhound.