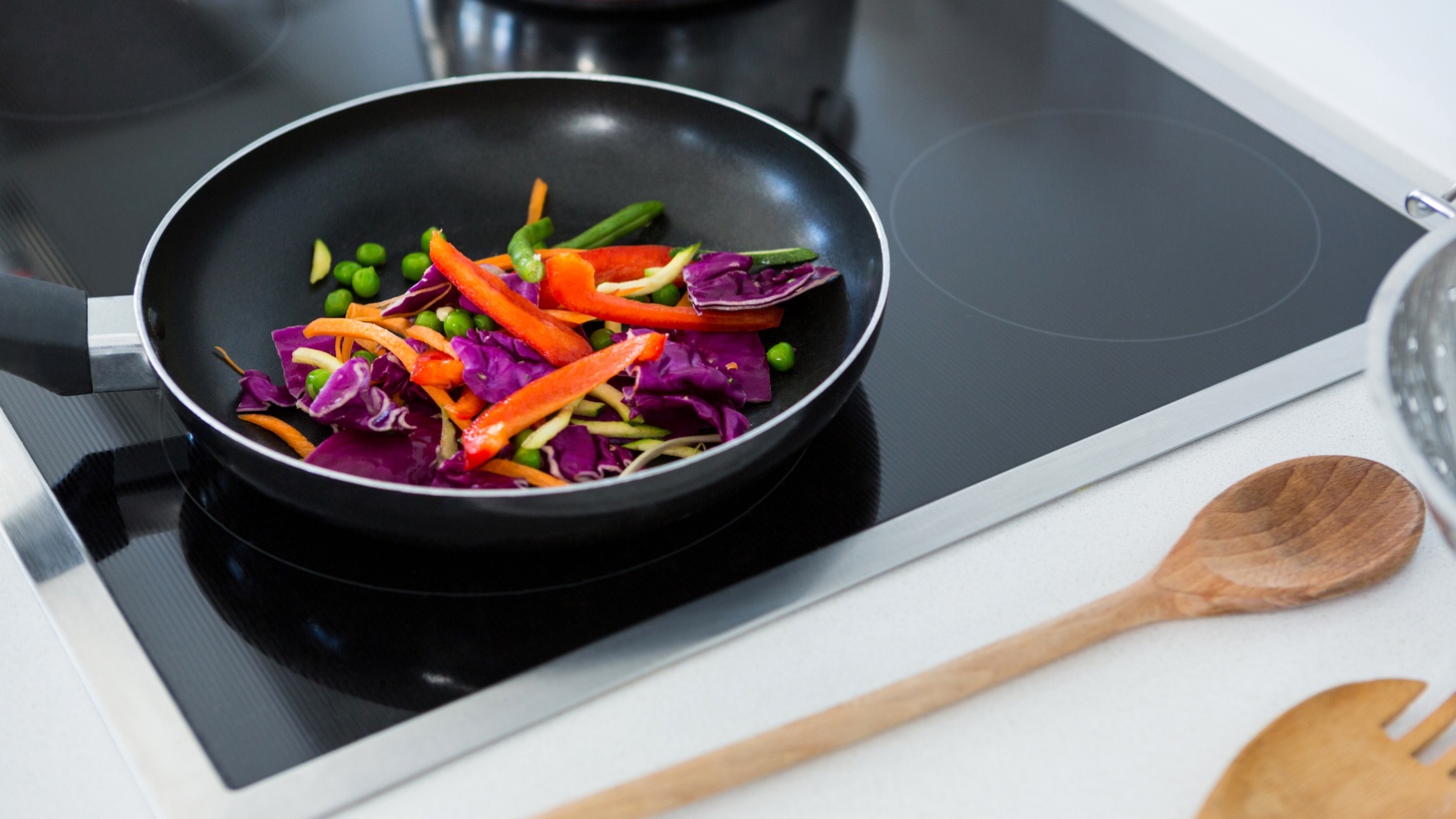 “For us to replace the ovens and everything, that would be a cost factor, particularly now given COVID, it's not an investment we'd be making. And we would probably have to replace all of our cookware,” says Border Grill and Socalo co-owner and co-chef Susan Feniger about switching from gas to induction stoves. Photo by Shutterstock.

If you’re thinking about replacing your gas stove with an induction stovetop, you might have some questions. Border Grill and Socalo co-chef and co-owner Chef Susan Feniger says induction stoves heat up quickly and burn efficiently.

Feniger says that induction burners also provide an opportunity for better heat control, such as in the case of a pot overflowing, because a cook can just pull up a pan from off the burner.

But she points out that not all cookware can be used on an induction stove, using the example of pans with curved bottoms. Feniger says she has not made the switch to induction burners because of the cost of replacing her appliances.

“In Santa Monica, we've got maybe 16 burners there that are gas burners. So for us to replace the ovens and everything, that would be a cost factor, particularly now given COVID. It's not an investment we'd be making. And we would probably have to replace all of our cookware.”

She adds that she hasn’t also hasn’t made the switch because her staff isn’t yet equipped with the training to cook on electric stoves.

“Our way of cooking in restaurants, which isn't environmentally the best, is [that] we put 20 pans on with heat so that they're hot. So when an order comes in, we're ready to saute with a hot pan. It's just a whole different way of cooking. When you are sauteing, you're constantly shaking the pan. And with induction burners, you'd have to be really worried about scratching the glassware. You would have to go through a lot of training with your team.”

But she says she’s having conversations with her teams on whether it’d be possible to open a smaller space where they could focus on using induction burners. 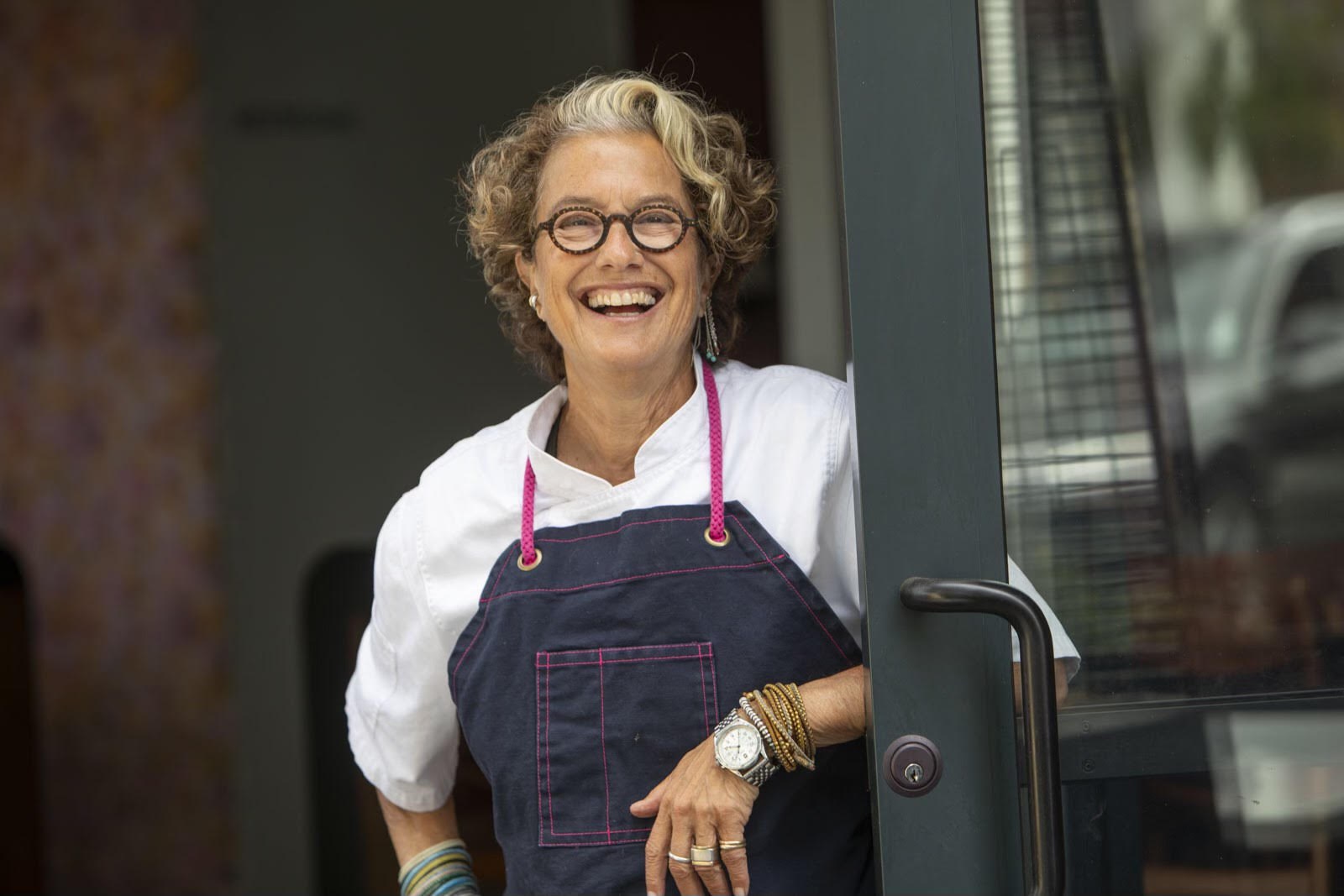 Border Grill and Socalo’s Susan Feniger says induction stoves provide a great opportunity for heat control and climate-efficient burning while cooking, but due to insufficient training and financial costs, it’s not yet possible for her restaurants to make the switch. Credit: Anne Fishbein/Socalo.