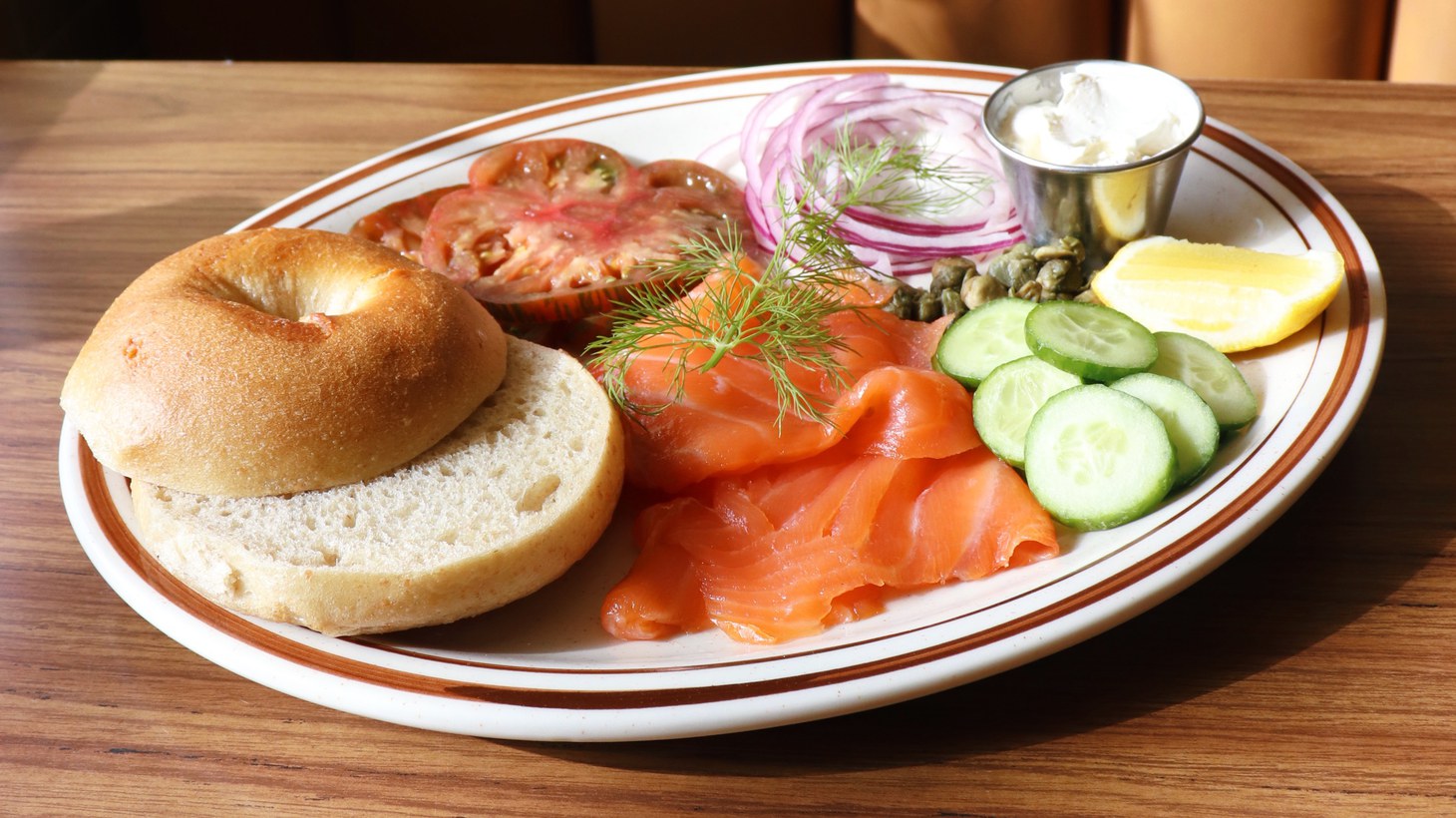 Clark Street Diner has “everything you love about a diner with also some gentle upgrades,” says Bill Addison. Photo by Bara Kim.

Affordable with an ease that allows for lingering, LA Times restaurant critic Bill Addison says that diners are all occasion type restaurants that hold a specific place for people, but are a dying breed.

After the 101 Coffee Shop became another casualty of the pandemic, Zack Hall of the beloved Clark Street bakery decided to open his first service restaurant in the space. With Clark Street Diner, Addison says Hall’s foray into the business makes “a beautiful kind of sense,” as he preserves the space’s original tan leather booths, rock wall, and swivel stools at the counter

Recalling a conversation about Alice Cooper that he had with one of the waitresses, Addison says some former staffers were invited back to jot down orders of all-day breakfast, including a gluten-free waffle made with almond flour and sourdough pancakes topped with a generous amount of blueberries. Prepared for controversy, Addison says these pancakes may be the best in LA. Service stops at 3 p.m., but a liquor license and a dinner menu are in the works. 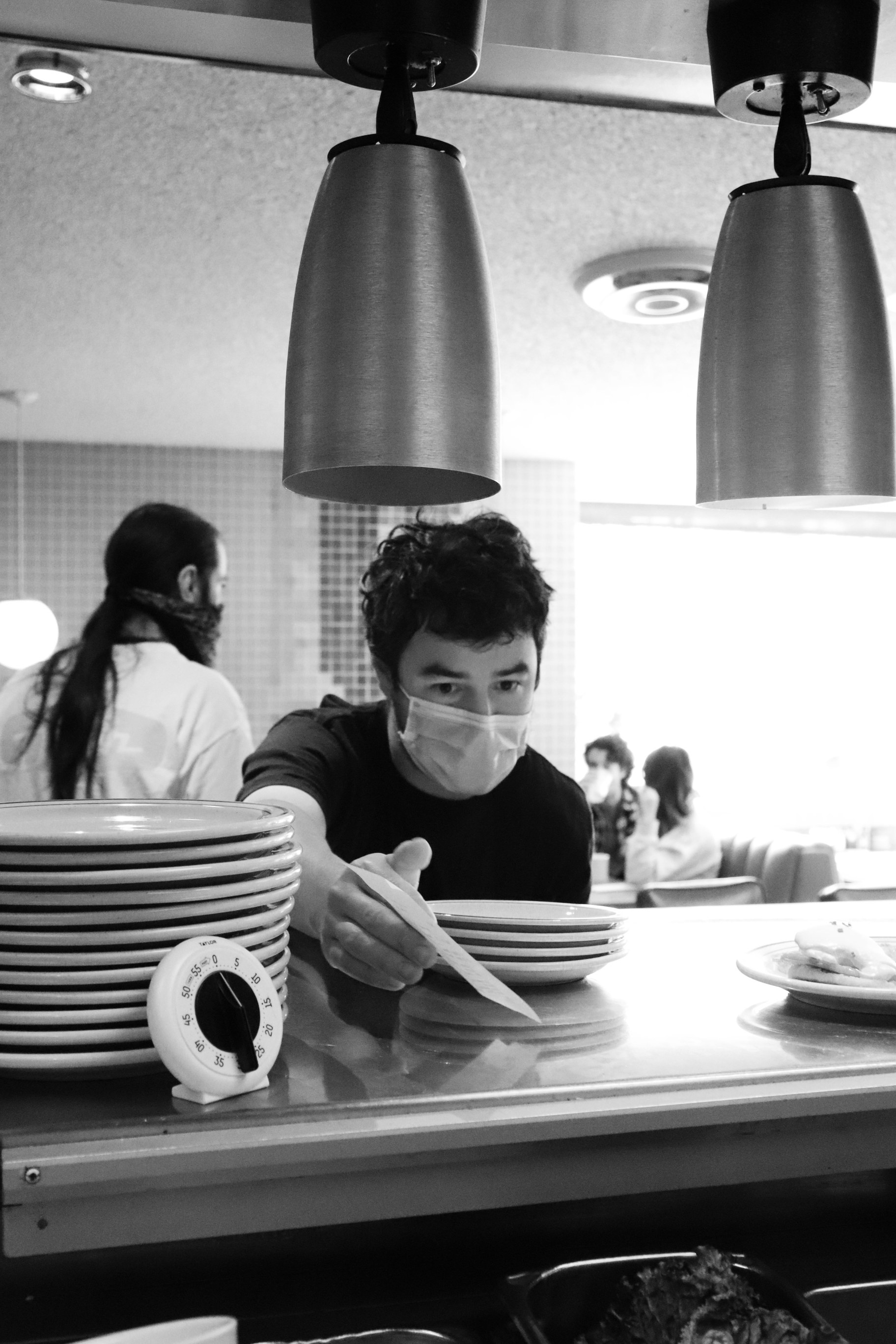 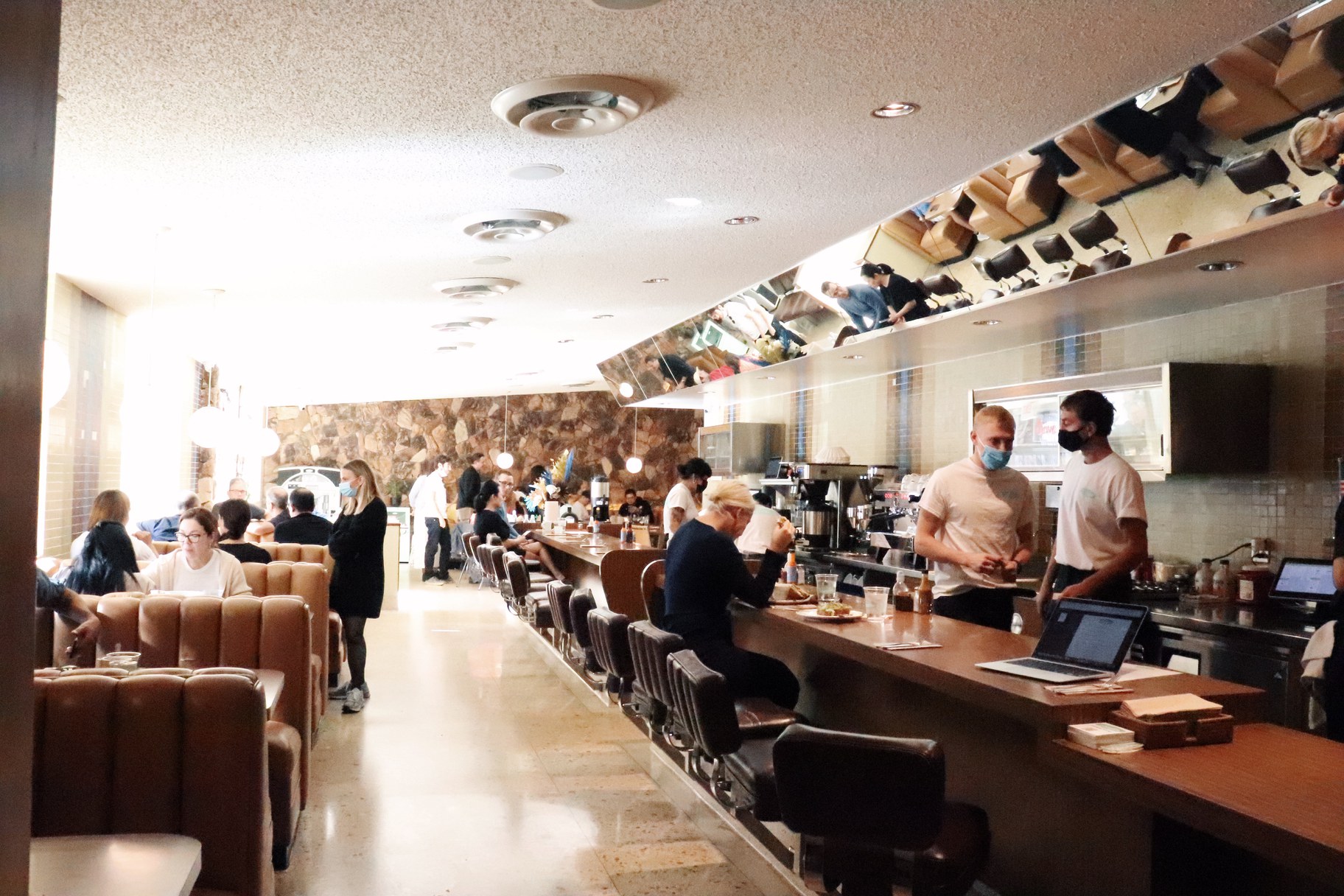