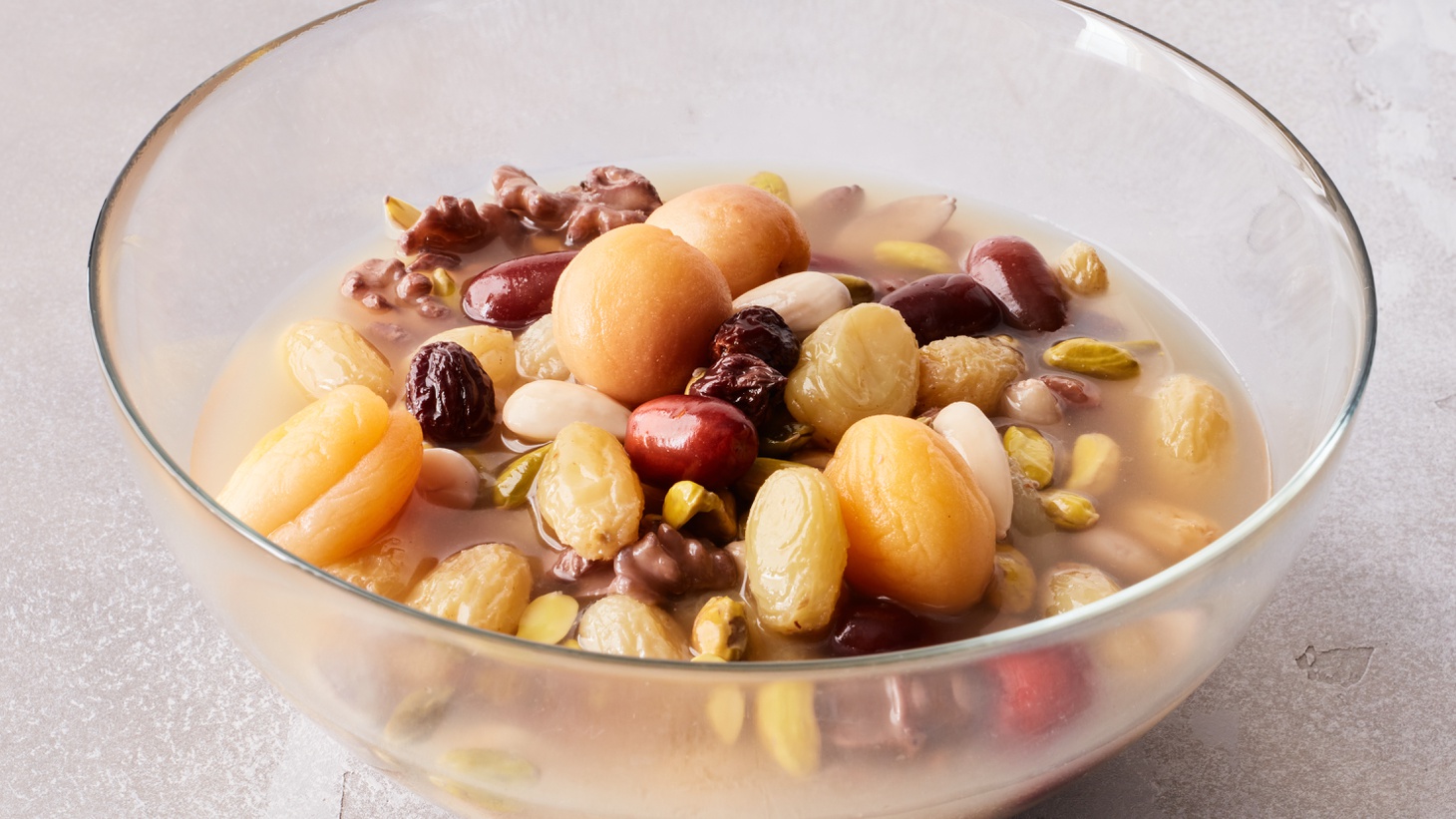 Peeling walnuts for haft mewa, a traditional dish served during Nowruz, was the most tedious task, according to Durkhanai Ayubi, whose family owns Parwana, an Afghan restaurant in Adelaide, Australia. Photo by Johnny Miller for The New York Times. Food stylist: Rebecca Jurkevich.

Nowruz, an ancient celebration of the vernal equinox, kicked off on March 20 and lasts for two weeks. Chef and author Naz Deravian explains that Nowruz translates to “new day” in Persian, and the holiday signifies new beginnings and new life. Celebrated across many different countries and ethnic groups and rooted in Zoroastrian tradition, the holiday dates back over 3,000 years. Over time, traditions have changed. In a piece for the New York Times, Deravian writes that the Afghan community is celebrating with rebirth, renewal, and resistance in mind.

Since the Taliban took over Afghanistan in August, many residents have fled, which makes it more difficult to embrace the holiday, typically filled with color, songs, and dance.

She says Afghans typically celebrate Nowruz with  haft mewa, a dish that translates to “seven fruits,” a symbolic and lucky number.

For the piece, Deravian spoke to Durkhanai Ayubi, whose family operates Parwana in Adelaide, Australia. Evan Kleiman interviewed Ayubi for Good Food in 2020.