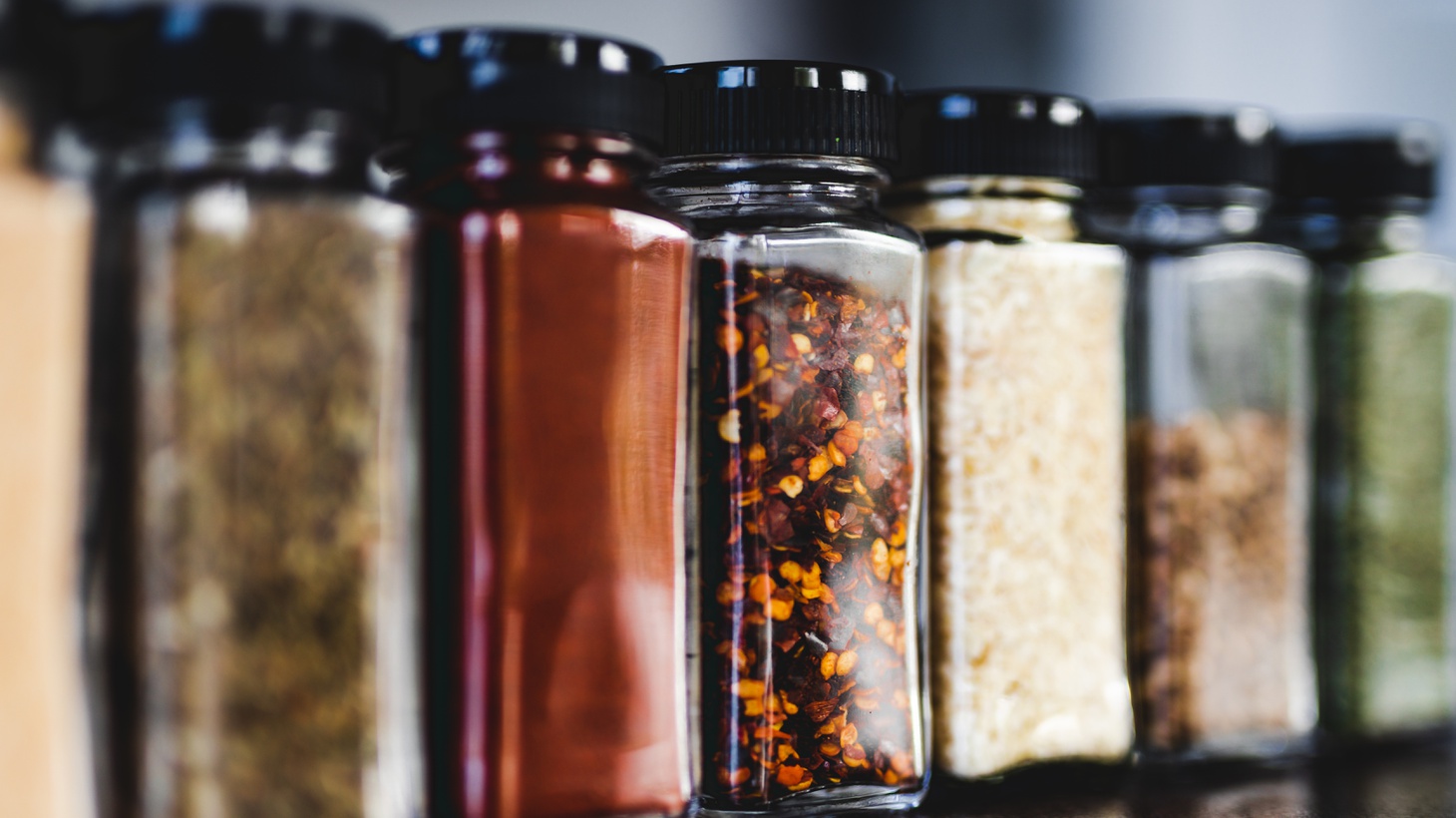 New York state is a large importer of spices and therefore tests many of them for toxicity. In the past five years, they have recalled 100 spices for heavy metals across the state. The statistic prompted investigative reporter Lisa Gill to test the most common spices on grocery stores shelves.

Consumer Reports sent a sampling of spices, which included paprika, black pepper, thyme, and oregano to labs for testing of heavy metals and salmonella. None of the 126 products tested positive for salmonella, but 40 had worrisome levels of arsenic, lead, or cadmium. While no particular brands stood out as the worst offender, dried thyme and oregano saw the most consistent appearance of heavy metals.

The American Spice Trade Association advises manufacturers and distributors, but the FDA is not regulating spices imported into the United States, leaving it up to the industry to self-police. Three companies  — McCormick, Bolner’s Fiesta, and Al Wadi Al Akhdar — test themselves in their manufacturing plants.

Gill has recommendations for growing and drying herbs at home.