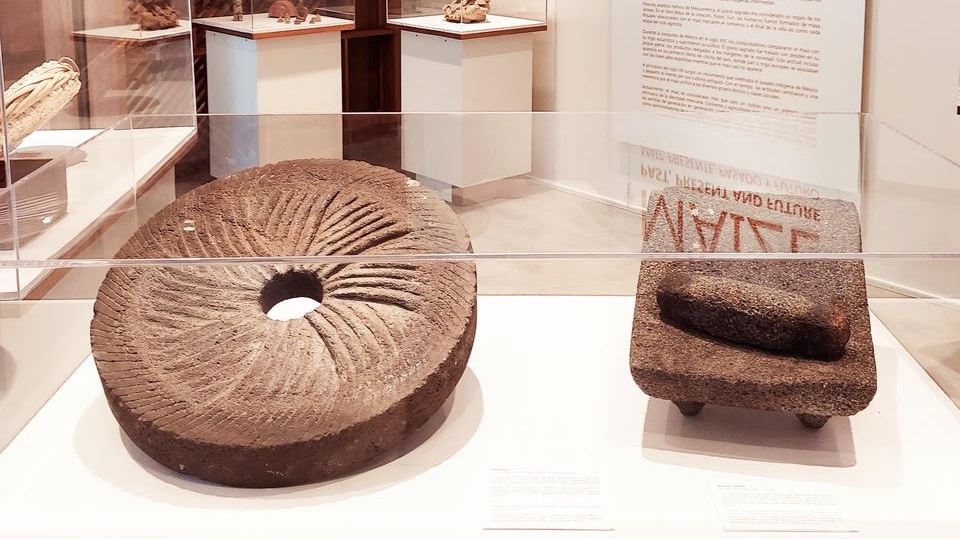 The U.S.’ first museum dedicated to Mexican food opened in downtown LA in February. LA Plaza Cocina is an extension of LA Plaza de Cultura y Artes. It boasts a modern kitchen complete with a large iron comal. The museum plans to be an interactive venue for local chefs and cooks to host cooking demos, and where locals can hold events. LA Plaza Cocina's first exhibition focuses on Mexico's rich, indigenous history of corn. Maite Gomez-Rejón co-curated the exhibit.

Gomez-Rejón explains corn was “the lifeforce of the Americas,” and for the exhibit, she collaborated with Masienda, a company working with Mexican farmers to preserve and use heirloom corn. The exhibit, which features artifacts from more than 2000 years ago, is on view through April 30. 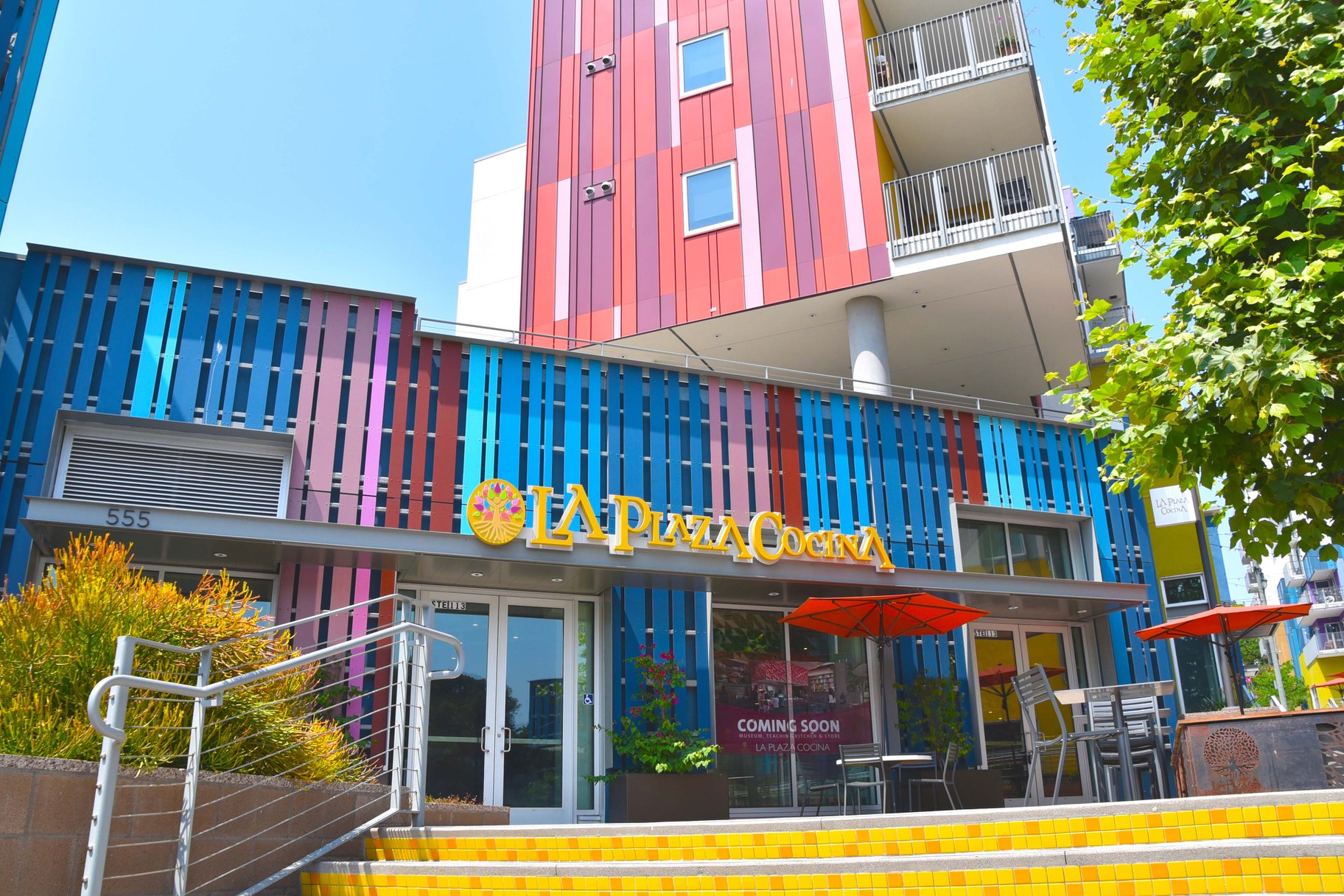 LA Plaza Cocina provides more programming to the Los Angeles community and has been in the planning stages for years. Photo courtesy of LA Plaza de Cultura y Artes. 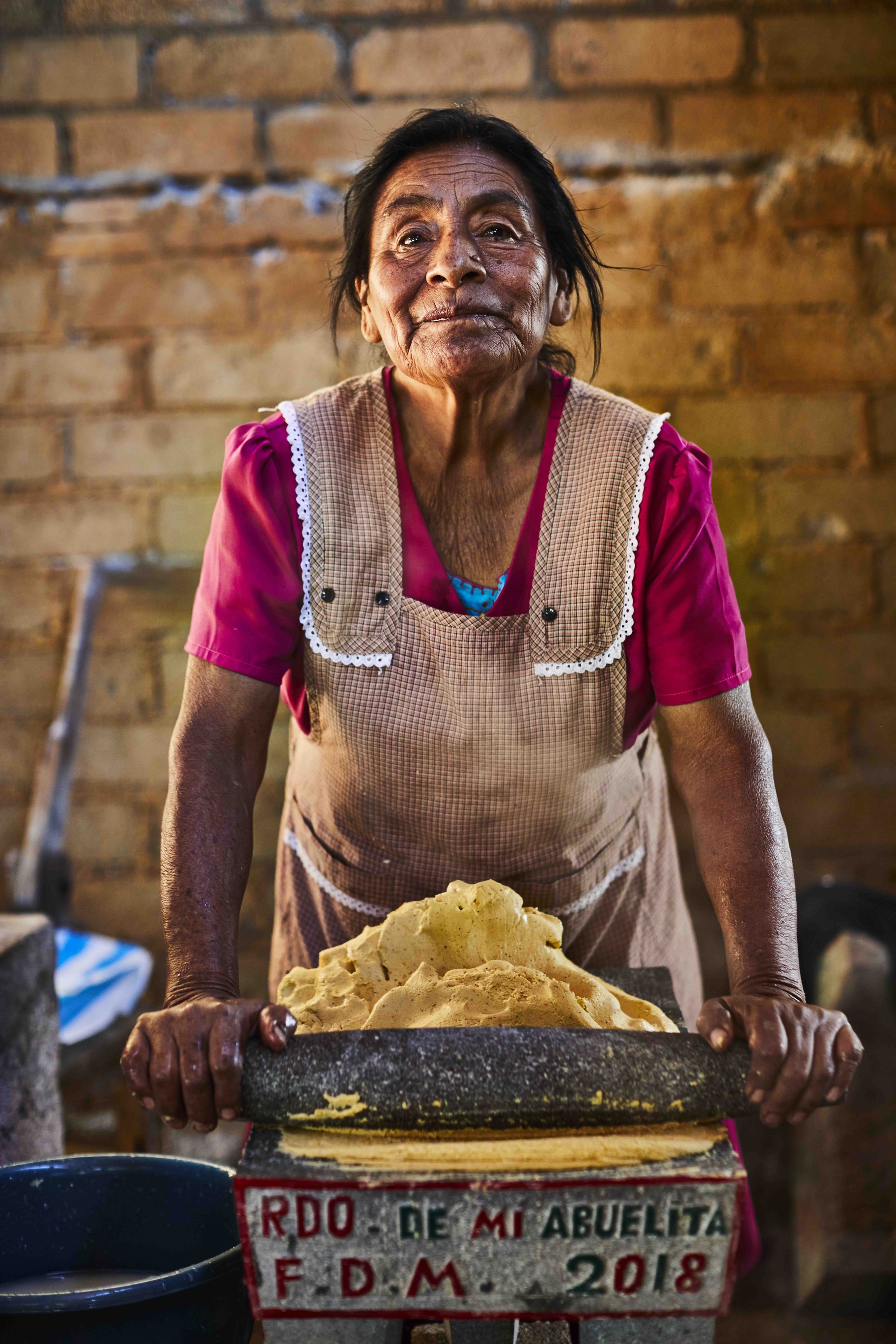 Photography of modern Mexican farmers and cooks are on display in the exhibit, including a portrait of Doña Hilaria Catalina Benito Galvan. Photo courtesy of LA Plaza de Cultura y Artes.