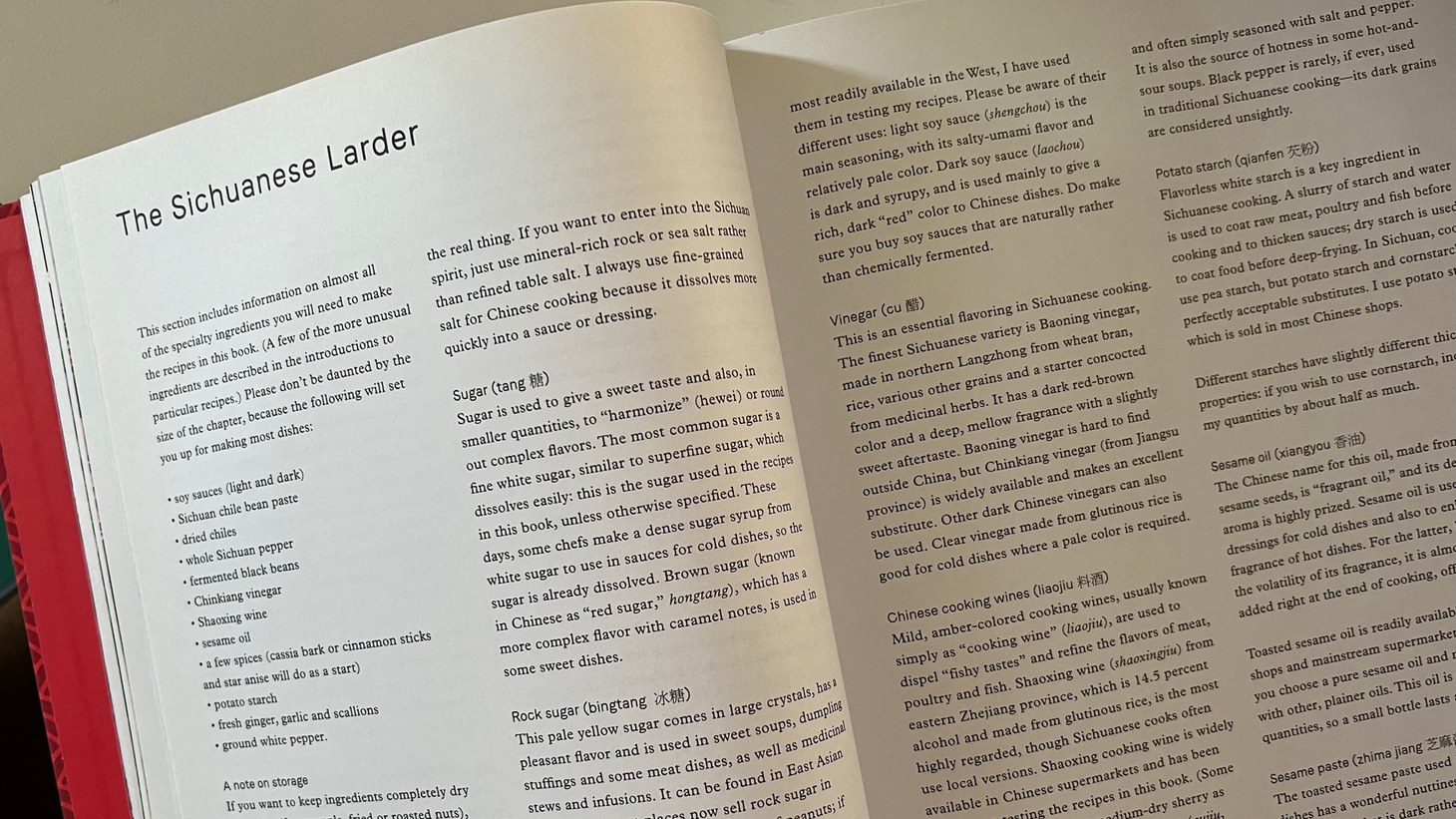 Early word processors prevented many publishers from printing foreign language characters and words in English cookbooks, instead using transliteration. Valuing cuisine and culture is just one of the benefits to printing in a native script. Prolific cookbook author Fuschia Dunlop believes having Chinese characters printed in a recipe makes it much easier to shop for ingredients.

Bonnie Frumkin Morales of Kachka thinks that having a cookbook written in Cyrillic and translated Russian creates representation, especially given the country’s reputation in the culinary pantheon. Meanwhile Andrea Nguyen doesn’t feel that diacritics for words embedded in the English language, such as banh mi and pho, are necessary.

Food writer Rachel Baron talked to some of the most prolific authors in the cookbook publishing industry in search of answers in her piece for The Counter.