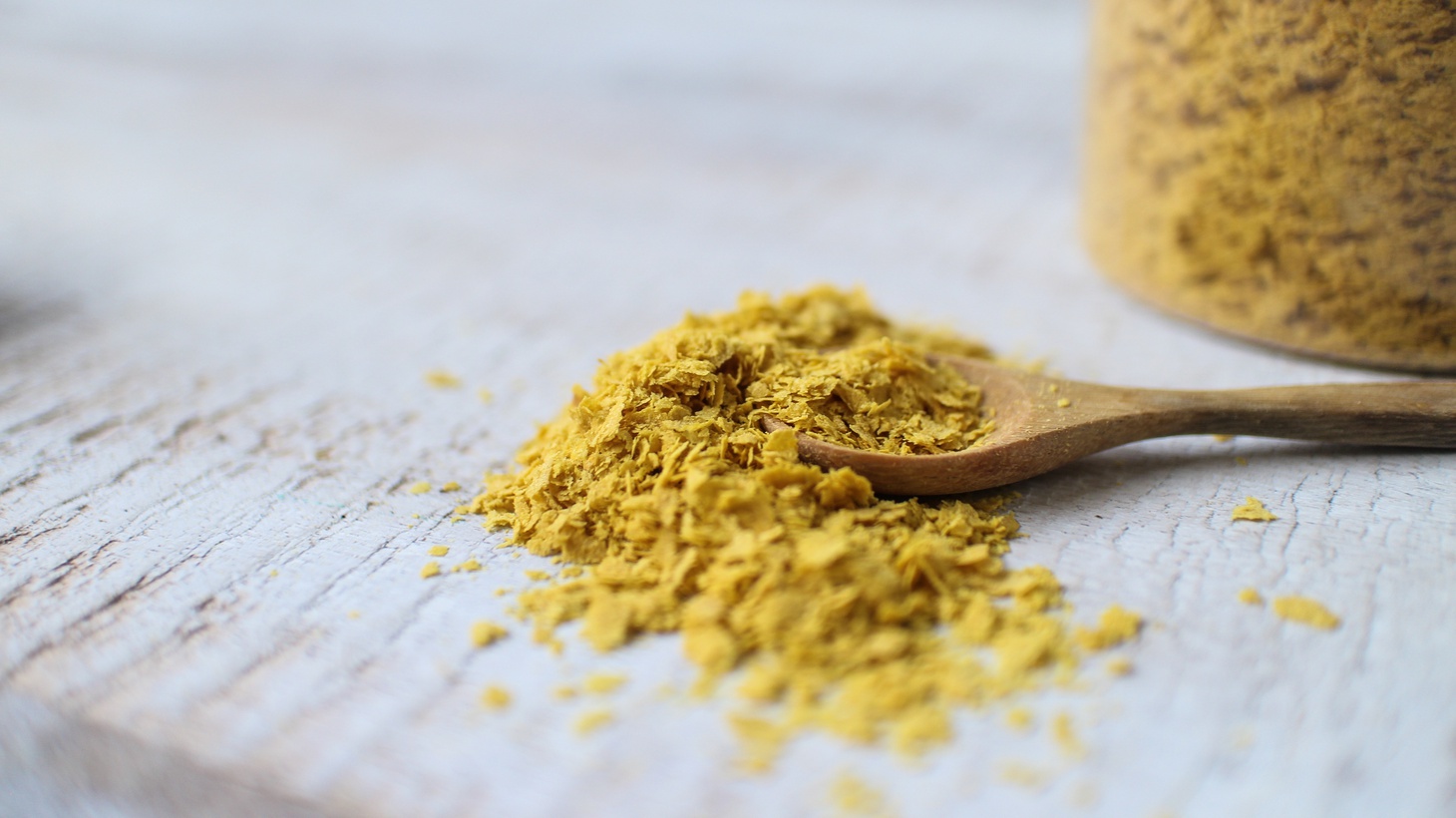 Vegans have been using nutritional yeast for decades and it’s now finding its way into mainstream food and dishes. Photo courtesy of Shutterstock.

Nutritional yeast, aka nooch, has been a staple for vegans since the 1970s. “The Farm Vegetarian Cookbook” introduces nutritional yeast in recipes with the intention of making dishes “cheesy” with an umami flavor that is missing in many plant-based dishes. The yellow powder is finding its way into the mainstream and being used on popcorn and in salad dressings.

A living strain of a specific yeast, it's made by being fed a glucose-rich carbohydrate that forms proteins that are then broken down, giving it that umami flavor. Nooch can also be used as a dough relaxer in noodle making, relaxing the gluten and giving dough a desired elasticity.