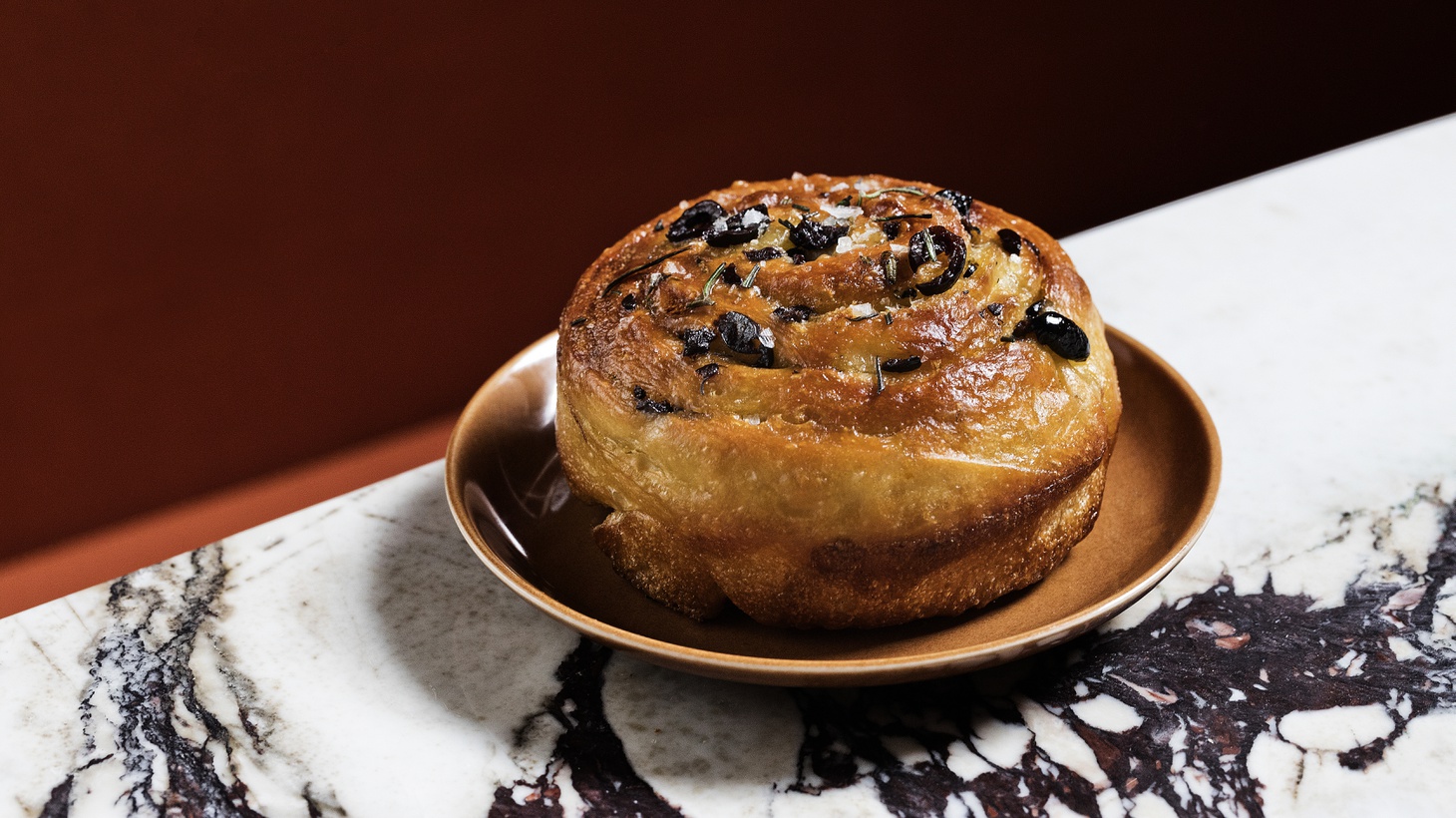 A must-order from Bacetti is the focaccia ebraica, made with black olives, currants, rosemary, and sea salt. Photo by Dylan + Jeni.

“Rome wasn’t built in a day,” reads the menu at Bacetti, a new Italian spot on Echo Park Avenue. Los Angeles Times restaurant critic Bill Addison says the owners, Jason Goldman and Christian Stayner, spent five years trying to get the restaurant and adjacent wine bar, Tilda, off the ground. Built into a space erected in 1928, Addison describes the midcentury use of color with exposed beams and interior windows as “connected coziness.”

Start with the sweet focaccia, a twist on a “pizza ebraica” from the Jewish-Roman repertoire that is flavored with black olives, currant, and rosemary. Addison says it's the most obvious standout dish from Chef Joel Stovall, formerly of Orsa & Winston. Three Roman pastas are on the menu — strozzapreti, cacio e pepe, and rigatoni all’amatriciana. Addison also enjoyed the suppli with chicken gizzards and another with rib eye, and the Roman-style gnocchi. 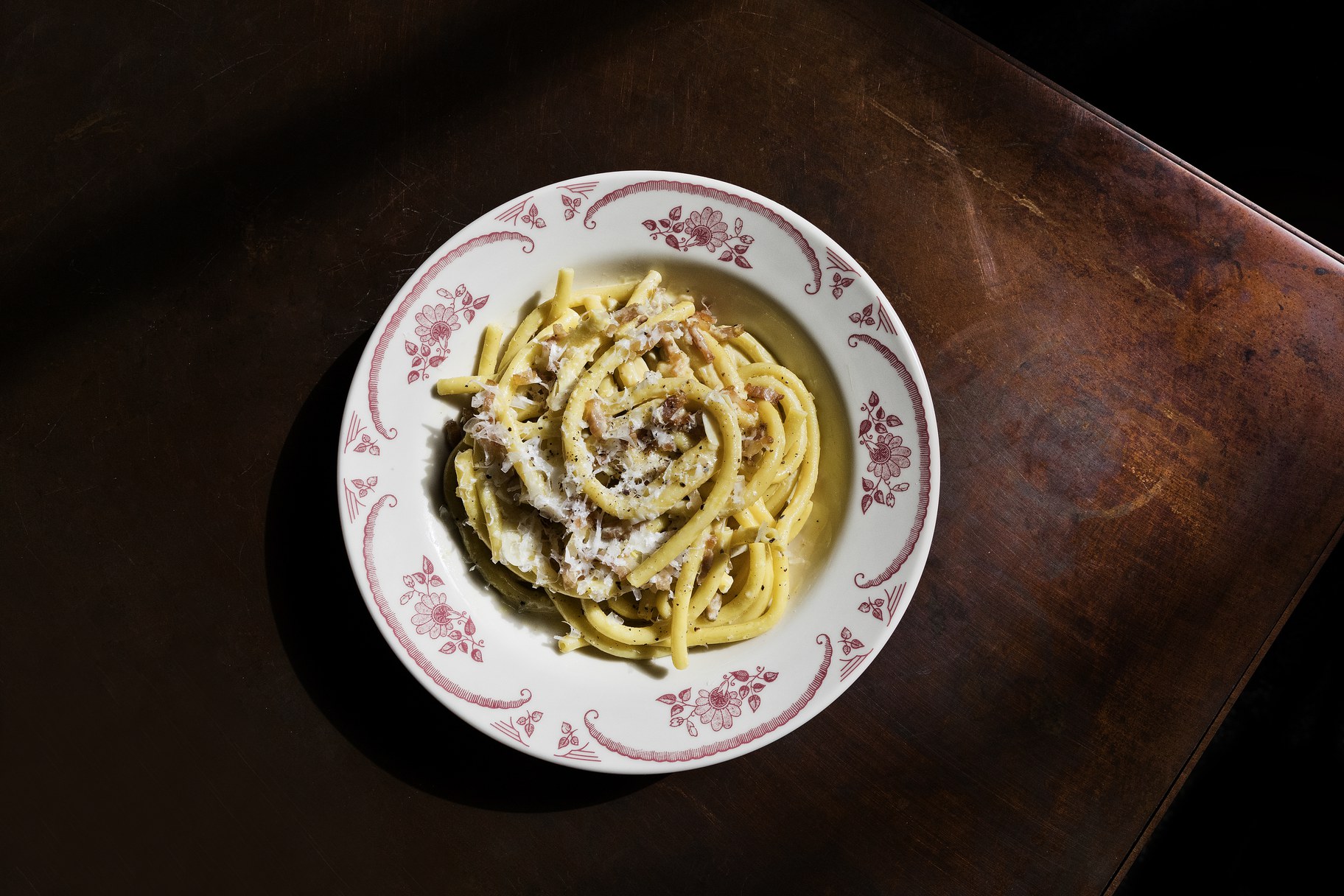 Bucatini alla Carbonara is one of three Roman pastas on the menu. Photo by Dylan + Jeni. 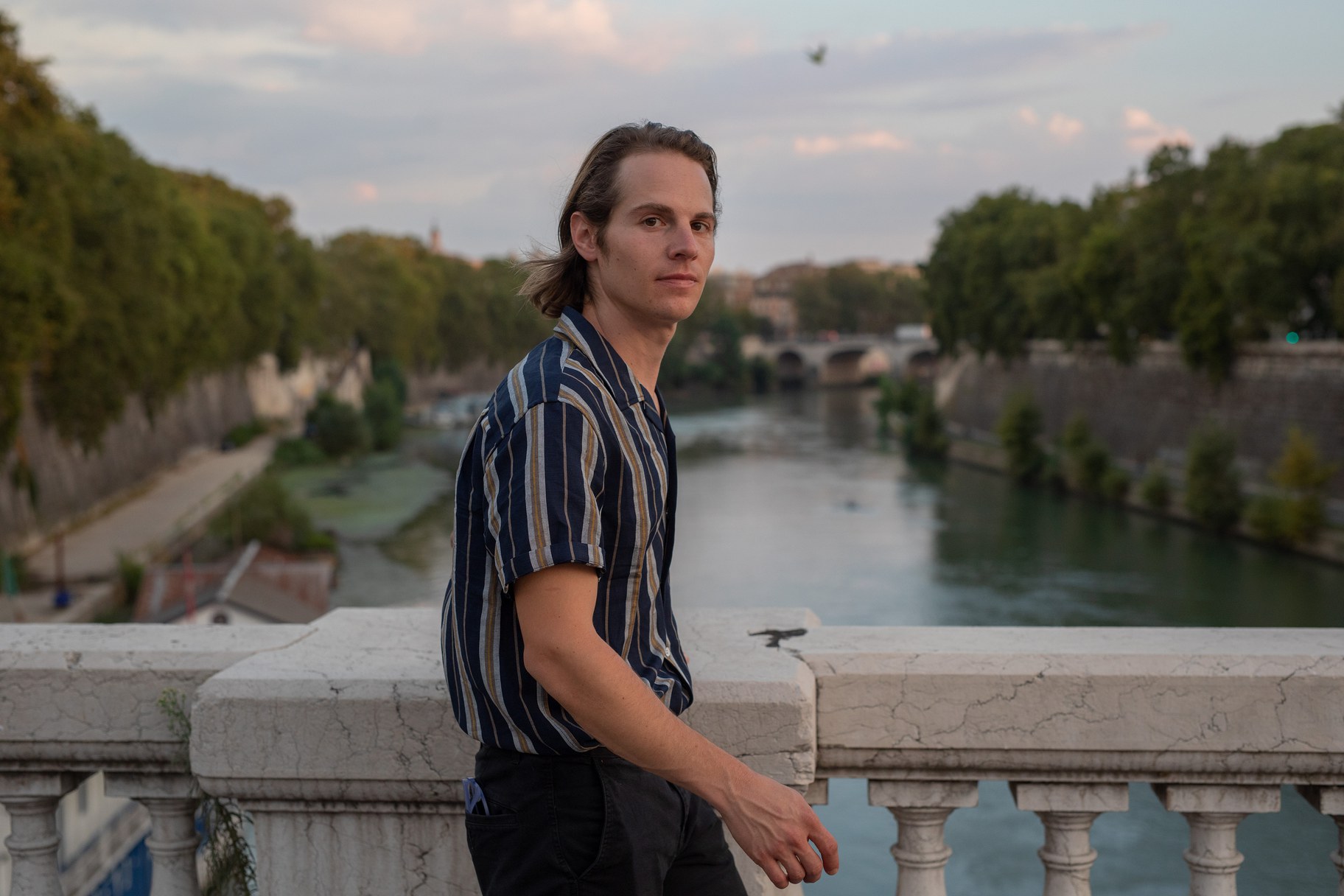 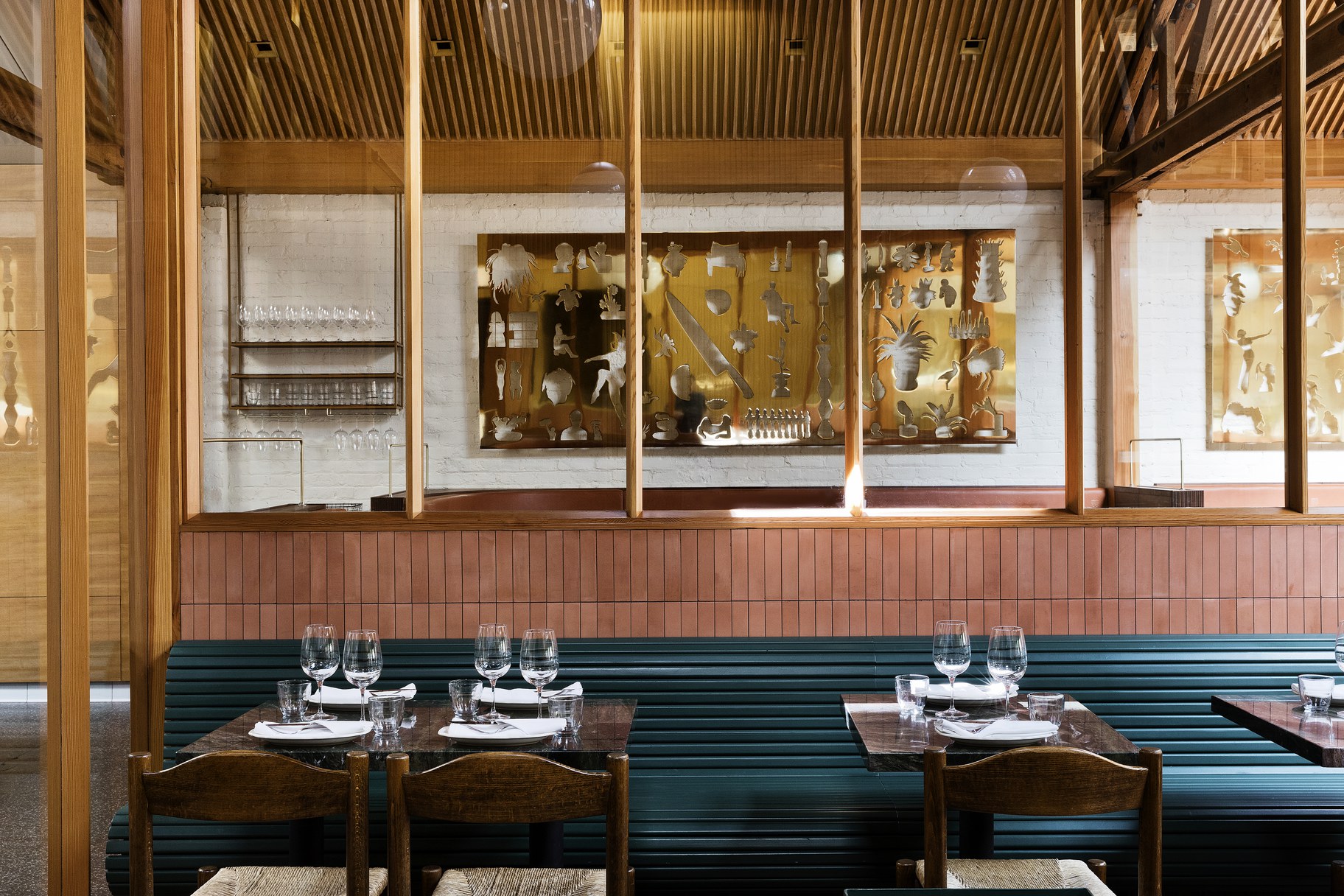