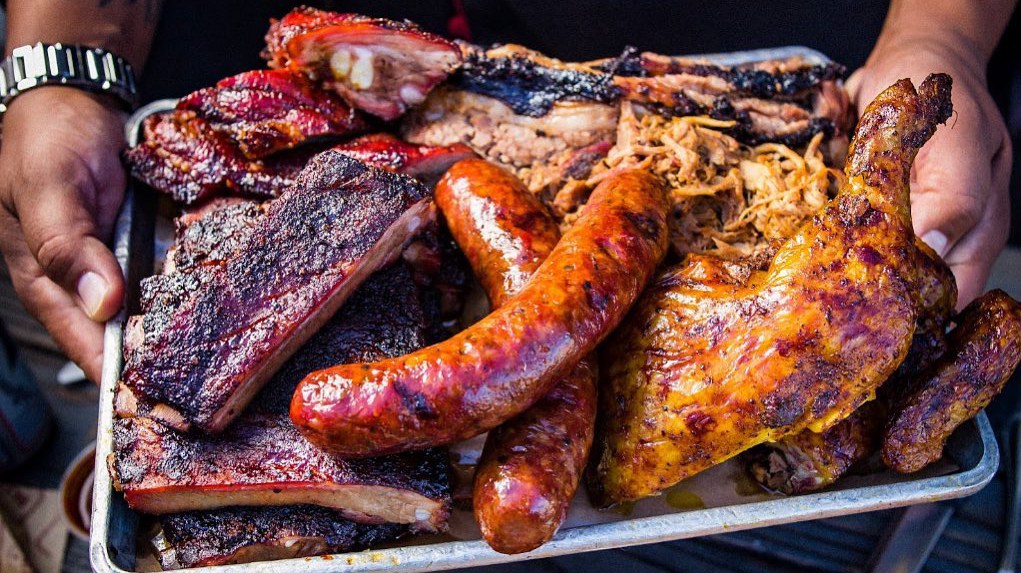 As an official supplier for the NFL this weekend, it's likely both Rams and Bengals players are eating Bludso’s famous barbecue. Photo courtesy of Bludso’s BBQ.

As Los Angeles gears up for Super Bowl LVI at SoFi Stadium, Discover LA editor Shelley Leopold has a rundown on where to pick up Rams and Bengals-themed treats to serve this Sunday, including:

Want to watch in person with a beer in hand? The rooftop at The Godfrey Hotel in Hollywood is hosting a 70-foot projection mapping screen. Tom’s Watch Bar has a 360º viewing room with 150 screens with a “you pour” area with 50 self-serve beer taps.

Bludso’s is an official supplier for the NFL this weekend. Pre-orders include beer and cocktail packages along with their popular meaty favorites. 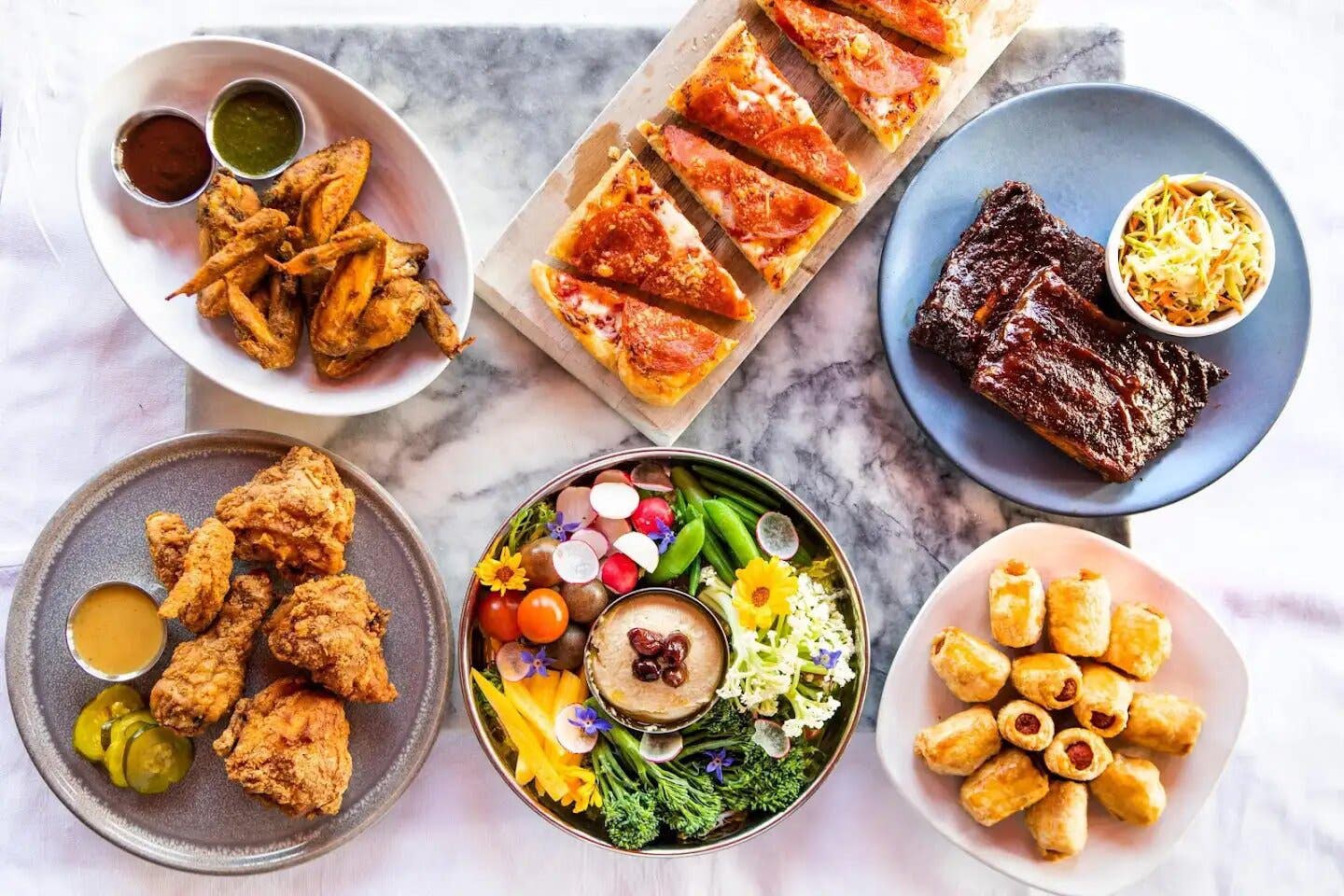 Akasha Richmond is making a vegan chili and other dishes at her Culver City restaurant. Photo courtesy of Akasha Restaurant Bar + Marketplace.