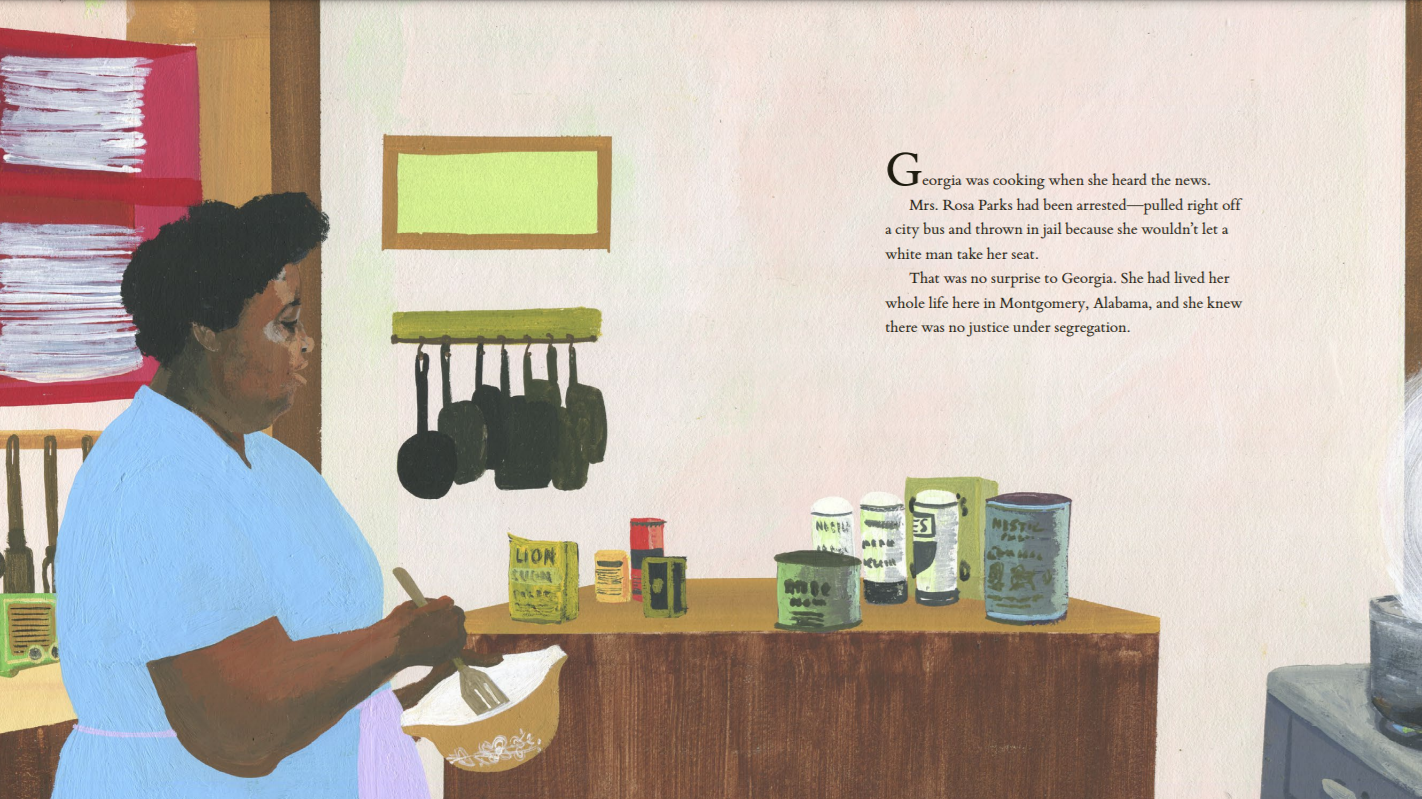 “Like so many people fighting for justice both then and now, Georgia Gilmore was an apparently ordinary person who was extraordinarily courageous and resourceful,” says children’s book author Mara Rockliff. Photo courtesy of Random House Studio.

Black communities have used food as a form of protest for centuries.  Enslaved Africans were known to braid rice and seeds in their hair during the Transatlantic Slave crossing — not only as a reminder but as a means of rebellion.  A new children’s picture book illustrates the overlooked story of a woman who used her famous crispy chicken and pies to fund a movement. Mara Rockliff is the author of “Sweet Justice.” 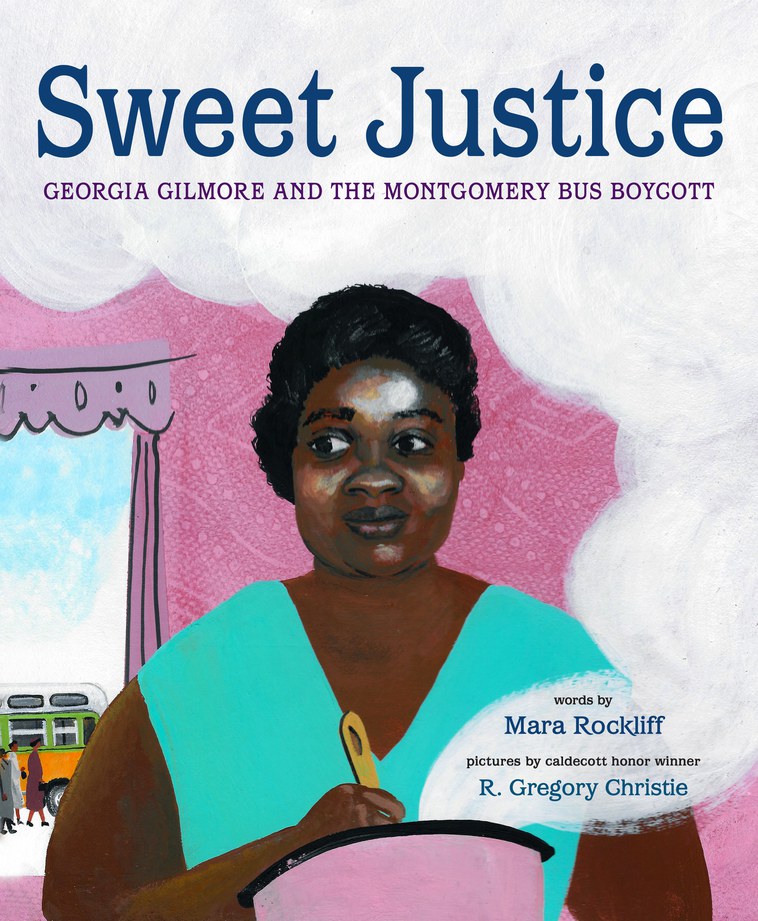