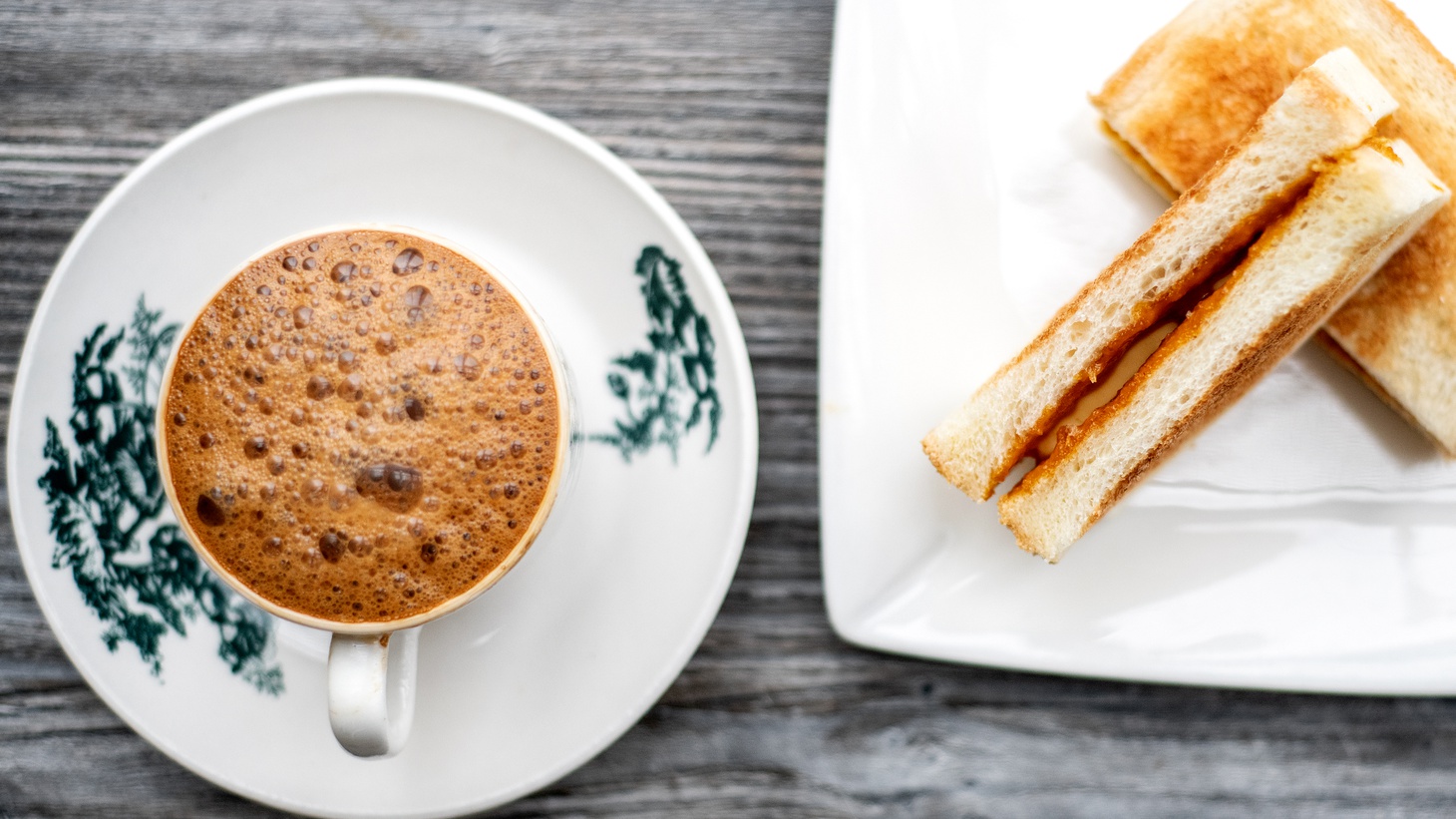 With all of Los Angeles’ culinary richness, there is a dearth of Malaysian restaurants here. Los Angeles Times Restaurant Critic Bill Addison explains that Malaysia’s location in Southeast Asia puts it in a crosswind of trade and colonialism for centuries. The cuisine is influenced by its multiculturalism with range.

Ipoh Kopitiam in Alhambra is the project of Kenji Tang, who came to the United States two decades ago. Like so many people, the pandemic toppled his career, so he turned to the kitchen. He started to prepare food to keep busy, and was giving away Hainan chicken rice and other specialities over social media. Tang was encouraged by his network to start charging for the dishes, and became so engaged that he asked for investors to start a brick and mortar.

Ipoh, a Malaysian city where Tang is from, is famous for its coffee culture, and the word “kopitiam” is a portmanteau of three languages that translates to “coffeeshop.” Addison says the coffee to order is Malaysian-style white coffee, which comes  vacuum-packed and pre-ground from Chang Jiang, a famous brand in Ipoh. The beans are roasted in margarine, sugar, and salt, and create a distinct sweetness. At Ipoh Kopitiam, boiling water is poured over the grounds from a sock-shaped strainer suspended over a pot. It is served with evaporated milk that gives it a silky smooth body, which Addison says is “so far away from Western, third wave coffee snobbery.”

A mandatory dish for lunch and dinner is the toast served with kaya, a coconut jam that Addison compares to dulce de leche. Curries, noodles, and rice dishes get more into the heart of Malaysian cooking.