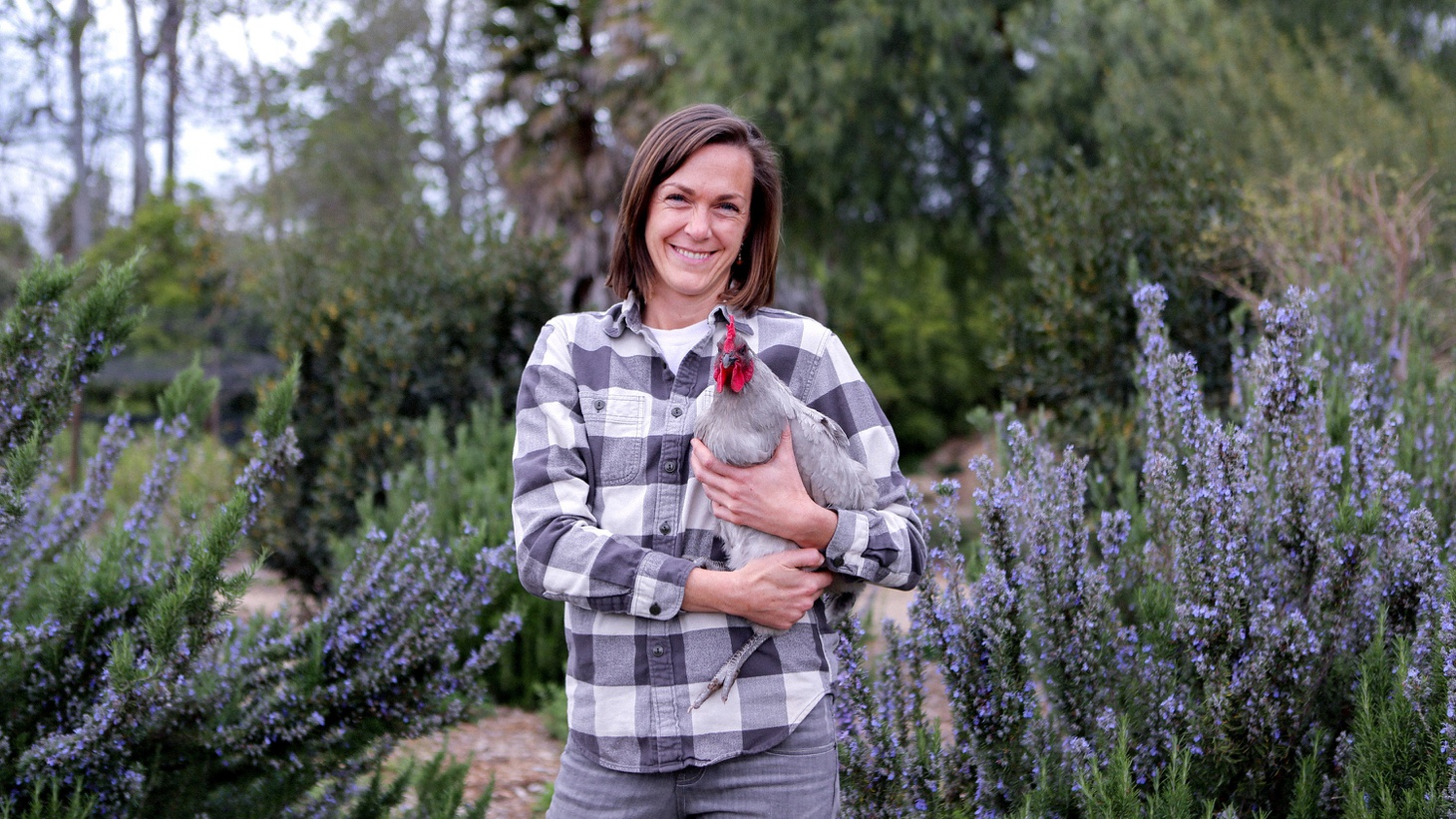 “I would equate it to a parking lot,” says John Chester of the land he purchased with his wife Molly 10 years ago in Moorpark, Calif. Over the last decade, the couple has carried out their dream, transforming the dust into an enriched oasis they dubbed Apricot Lane Farms.

“We knew that it would only ever get better if we were creating the healthiest soils so that all that health could be transmitted to the animals and to the plants and the rest of the wildlife around us,” says John Chester. “The immunology of your farm starts and ends with the soil. Ultimately, the ecosystem has shown us that it may not solve the problem for you right away, but the elements you bring together and implement over time will show you a deeper way to solve the problem.”

John explains that the regenerative mindset creates an equilibrium. For instance, ducks (farmed for their eggs) were polluting the pond. The ducks were moved into the orchards where there was a massive snail problem – the snails were attacking the trees. In just one season, 30 ducks ate 100,000 snails that returned nutrients to the soil.

The Chesters’ journey is documented in Nat Geo’s “The Biggest Little Farm: The Return,” now on Disney+.

Note: Since the taping of this interview, Emma the pig went to sleep underneath her favorite tree, beside her favorite bowl, and didn’t wake up. 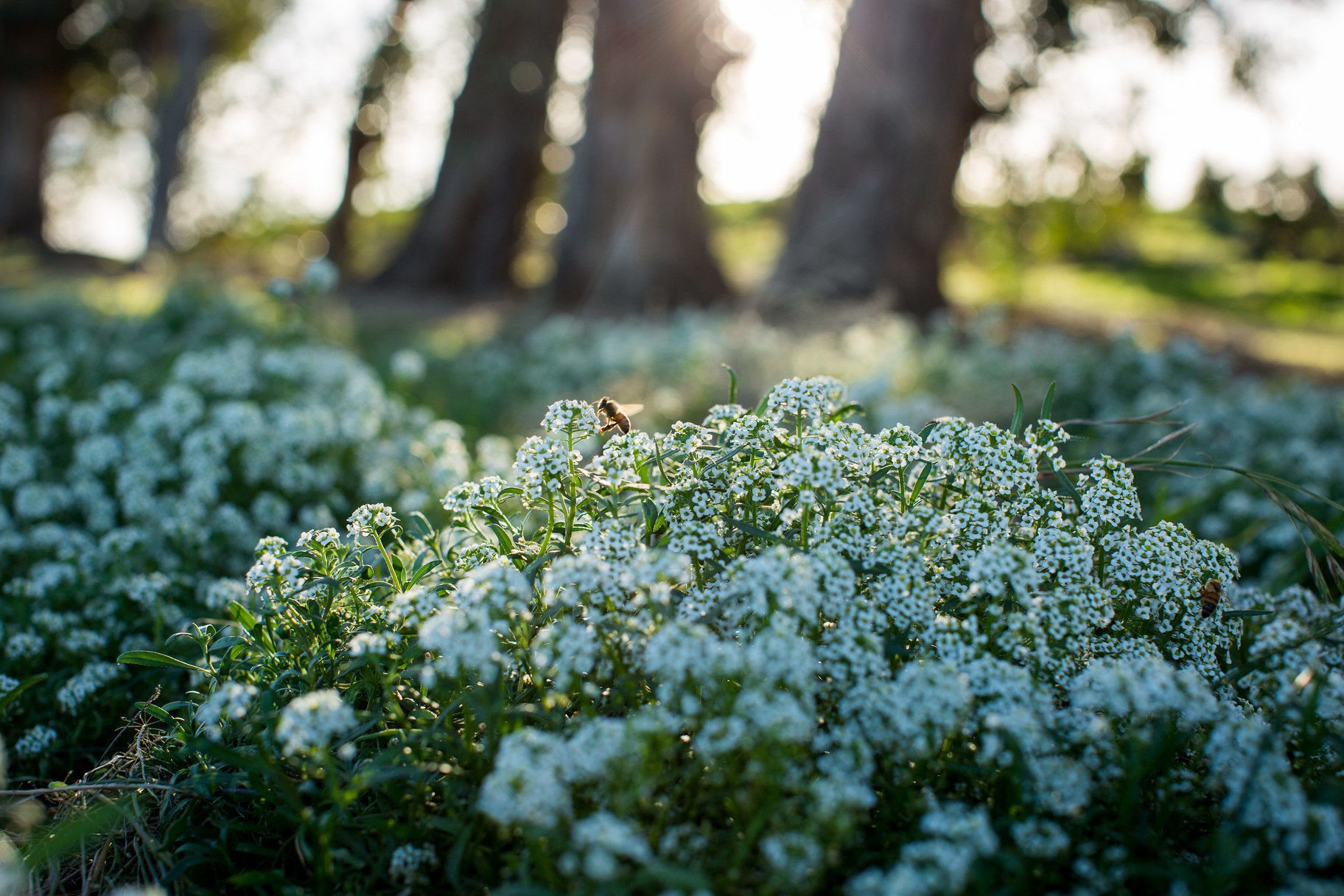 “The soil was the basis for the immunology of the farm,” says John Chester, and the solutions began to appear within the diversity he and his wife Molly created. Photo courtesy of Disney+. 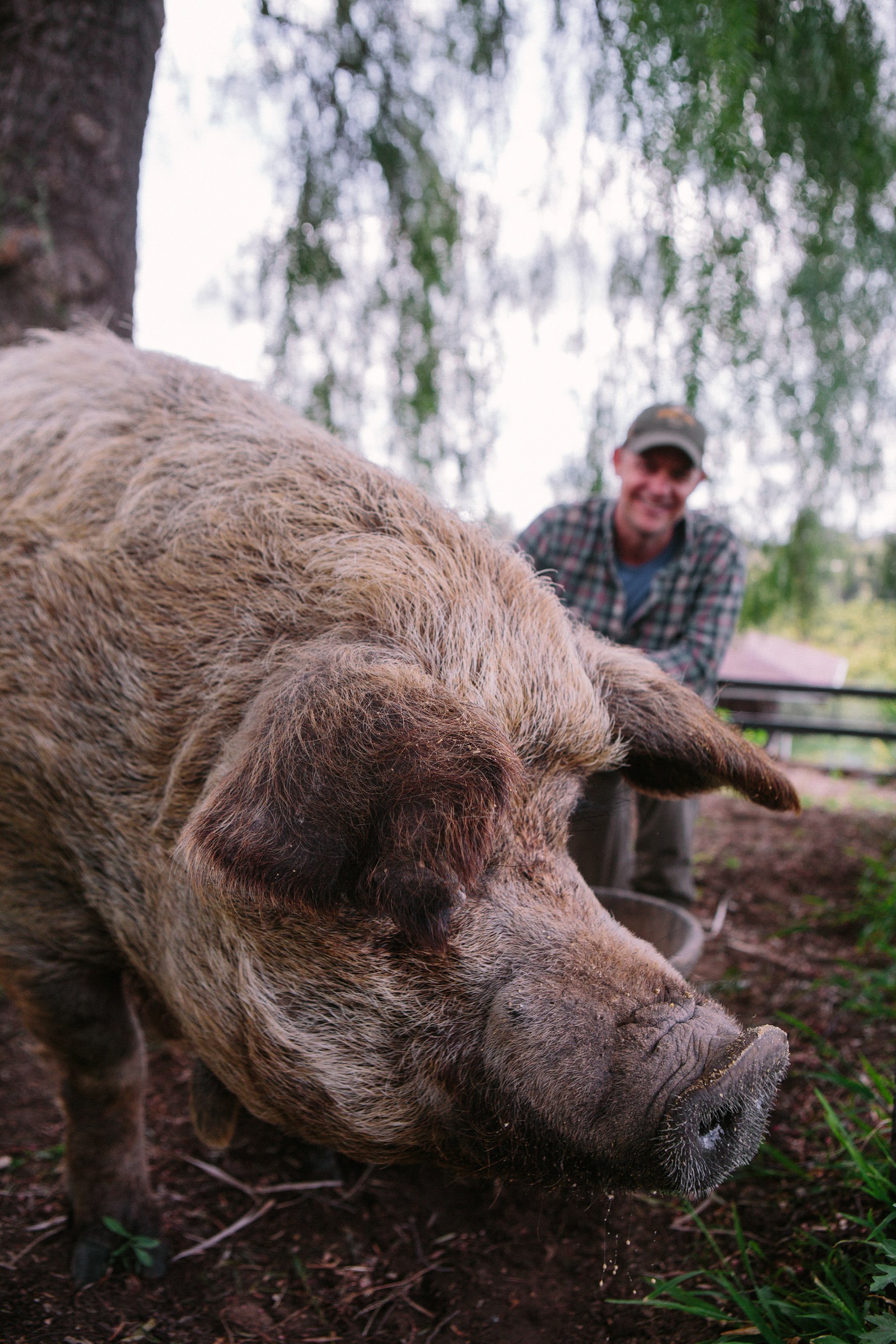 Emma, a 675-pound pig, gave birth to 17 piglets in her first litter. Photo courtesy of Disney+. 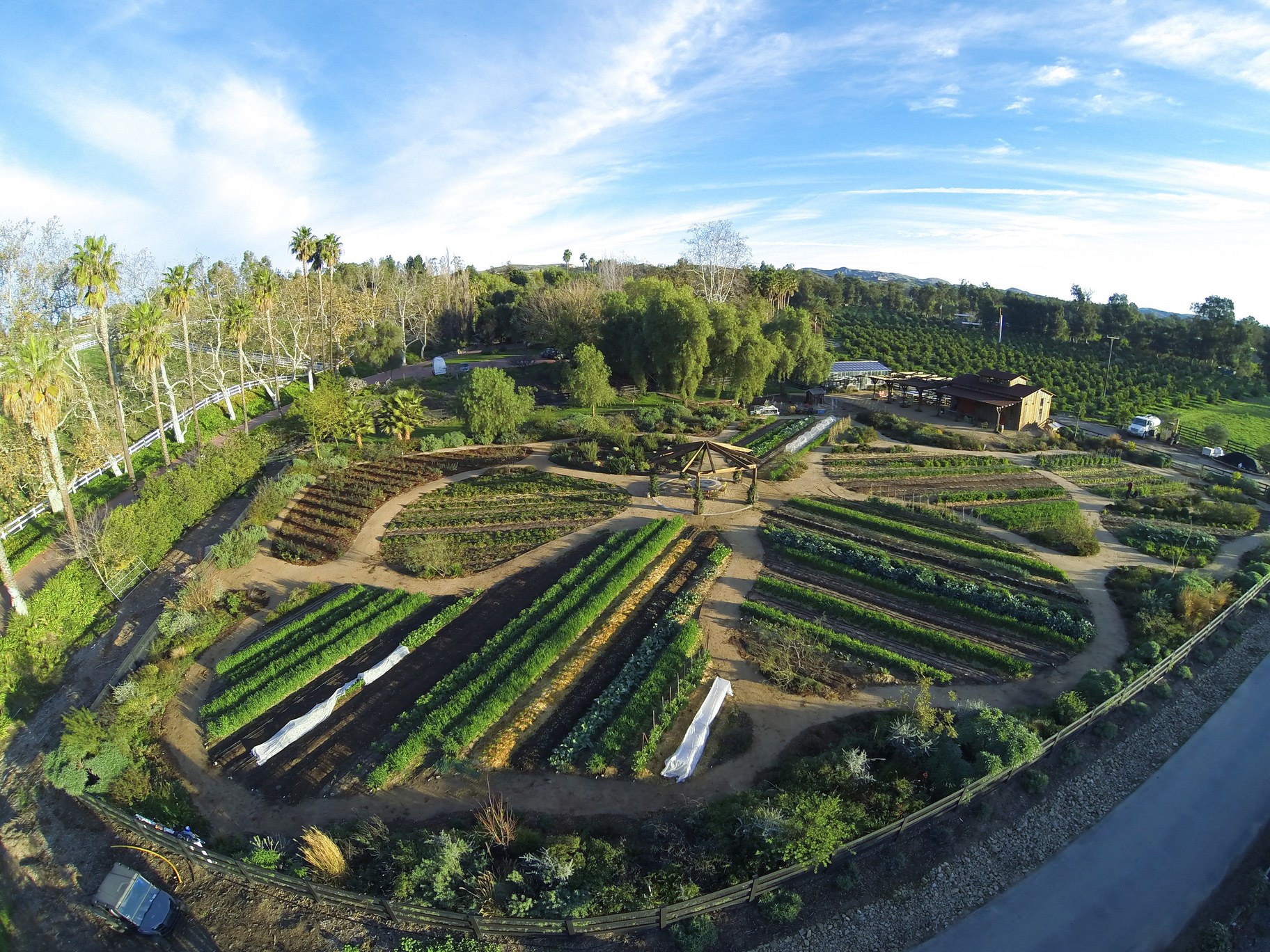 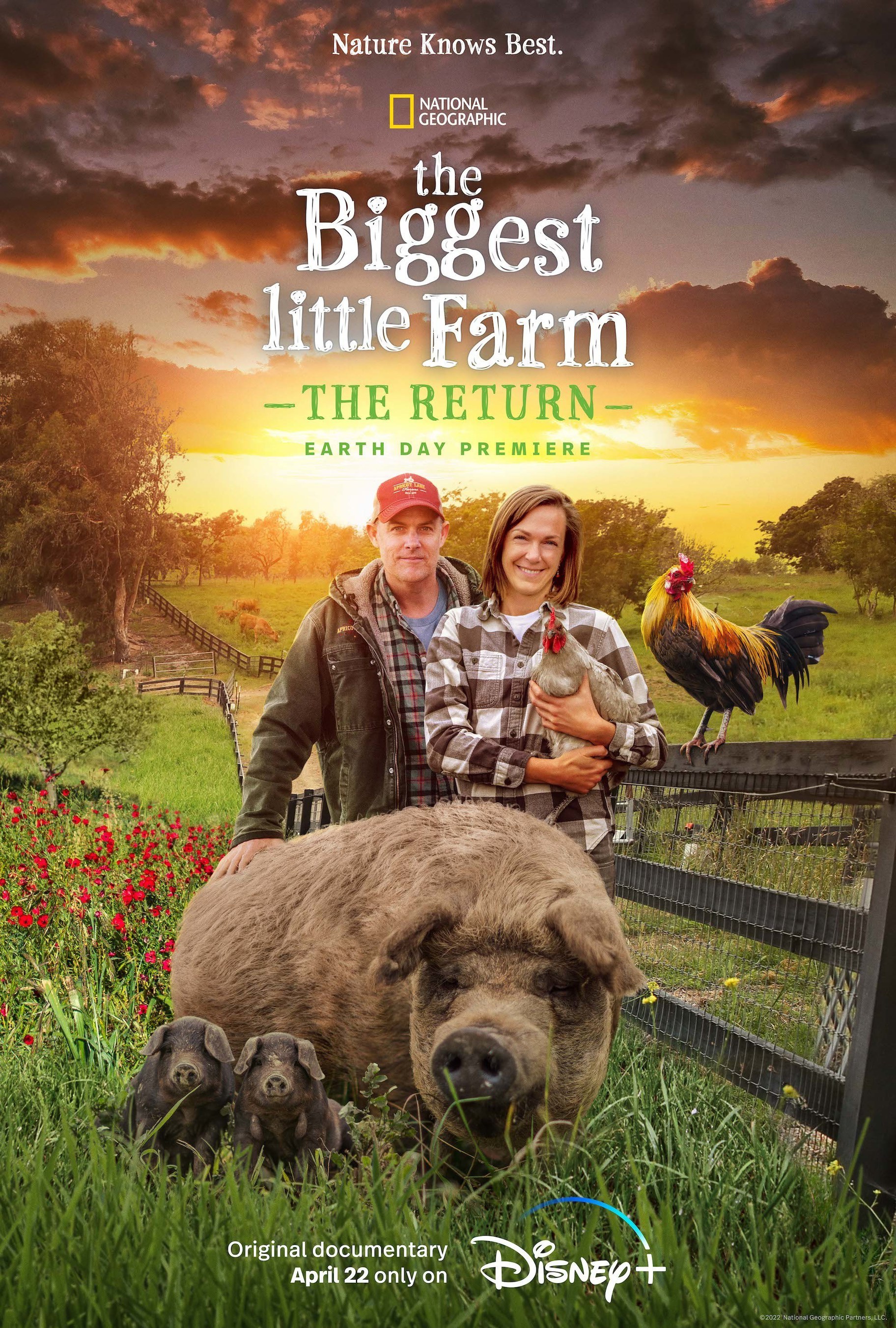 John and Molly Chester have spent 10 years transforming 214 acres of land in “The Biggest Little Farm: The Return.” Photo courtesy of Disney+.