Three years ago the South Central Farmers were in the middle of a controversial and well-publicized fight with the developer that owned the land where they farmed.  They lost that fight and were evicted.  Tezo is one of the farmers and organizers of the South Central Farmers Cooperative.  The story of their fight with the developer and the city is documented in the Oscar-nominated film, The Garden.

The farmers have since relocated to an 80-acre farm in Bakersfield, CA where they are still serving their South Central community through a partnership with WORKS and through a CSA. 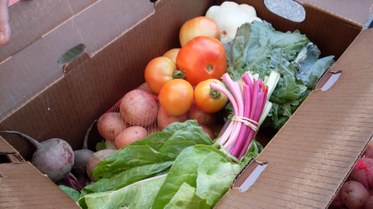 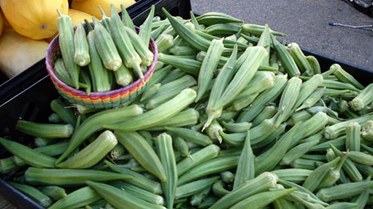 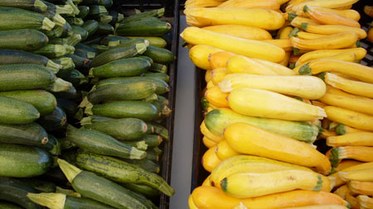 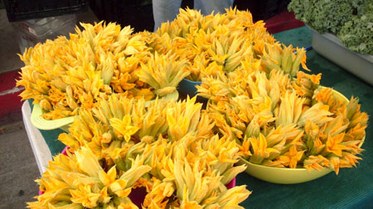 Jonathan Gold is the Pulitzer Prize-winning food critic for the L.A. Weekly . This week he reviews Pal Cabron in Huntington Park. They specialize in Cemitas, Clayudas...

Novella Carpenter is the author of Farm City: The Education of an Urban Farmer . She owns an urban farm in Oakland where she raises turkeys, chickens, pigs, goats,...

Mark Bittman is the food writer for the New York Times . His most recent book is Food Matters: A Guide to Conscious Eating with More Than 75 Recipes . He has written...

Three years ago the South Central Farmers were in the middle of a controversial and well-publicized fight with the developer that owned the land where they farmed. They...

In the French tradition, wine has 12 to 13 percent alcohol. Today, many California wines have alcohol contents as high as 15 percent. The alcohol comes from the sugar in...

Jordan MacKay writes The Juice , a wine column for Chow.com . Wine Wand works to aerate the wine by "replicating the the natural frequencies of air and...

Kajsa Alger is the Executive Chef and partner with Susan Feniger in Street . Kajsa has been making a Tunisian Pie, or brik, with carrots, chicken and an...