On a cold, rainy day in 2018, Gustavo Arellano and KCRW decided it was time to search for the best tortillas in the greater Los Angeles area. After many ideas and conversations, the Great #TortillaTournament bracket was formed and the expert tasters began their hunt. The resulting tournament and event were so successful it has become an annual search.

How were the tortillas selected?

Tortillas were selected to reflect the b`th of the culture in Southern California. Tortillerias that have been neighborhood institutions for generations and mass-market ones. Tortillas made with heirloom, non-GMO corn from Mexico, and those made from American corn. Tortillas from markets and restaurants. Tortillas from Orange County, Los Angeles County, Ventura County and the Inland Empire. Thick ones and thin ones and powdery and flaky ones and delicious ones and blue ones and green ones so much more.

How are the tortillas judged?

Easy! It’s all about the taste. Are they good or not?

More detailed: Do they heat well? Does the corn taste like corn, and the flour like wheat? As they match up, is one fundamentally a better experience than the other? If this isn’t enough, Good Food’s Evan Kleiman and Gustavo did a whole conversation about it

When and where is the event?

What is the Golden Tortilla?

Exactly what it sounds like: a gold tortilla on a plaque. This trophy will be presented to the winner to take home on October 18!

Email events@kcrw.org and we will do our best to answer them for you. 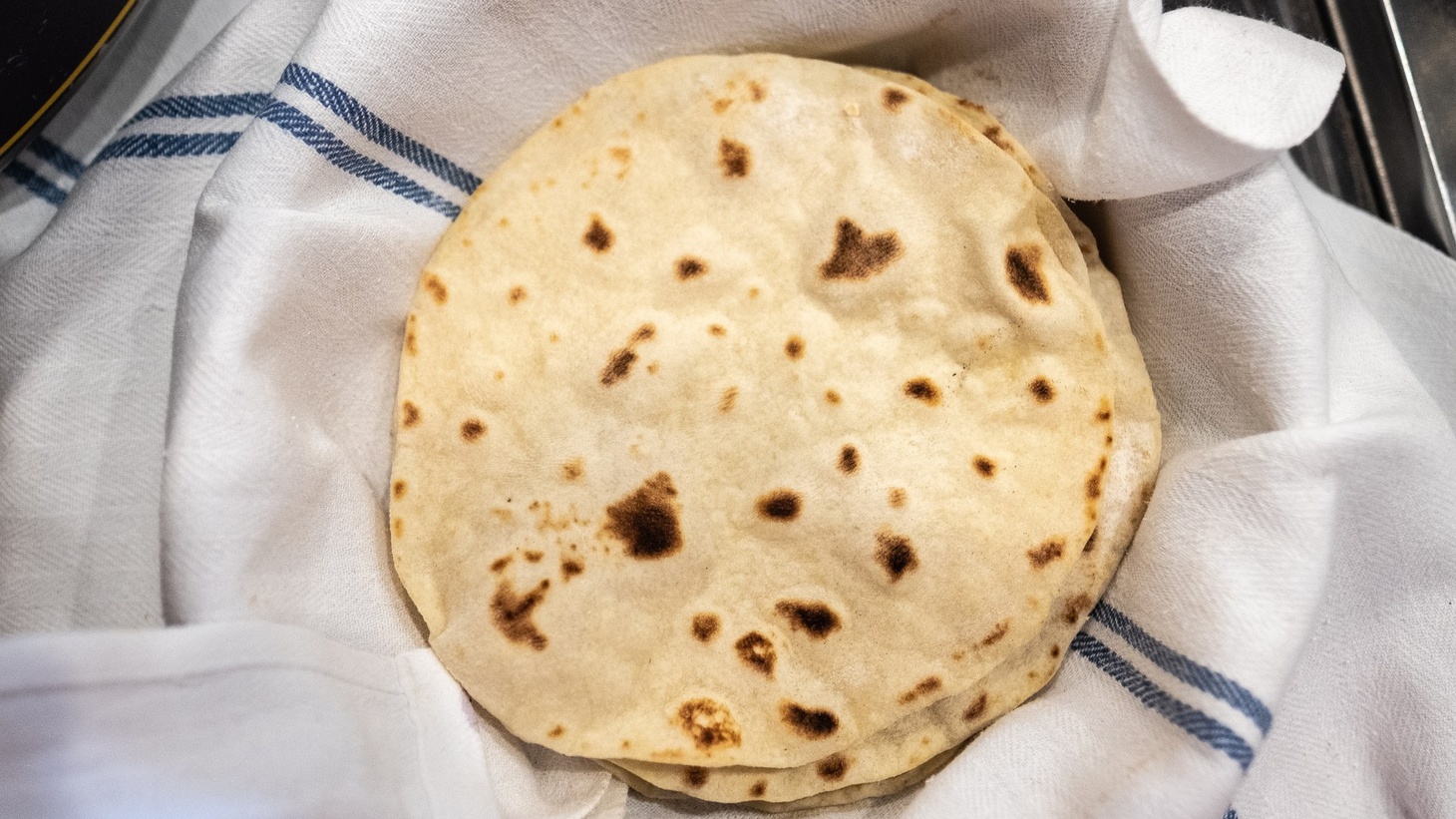 How do you hold a tortilla-tasting finale at home during a pandemic, when it’s usually in public and attracts thousands of attendees? Very deliciously. 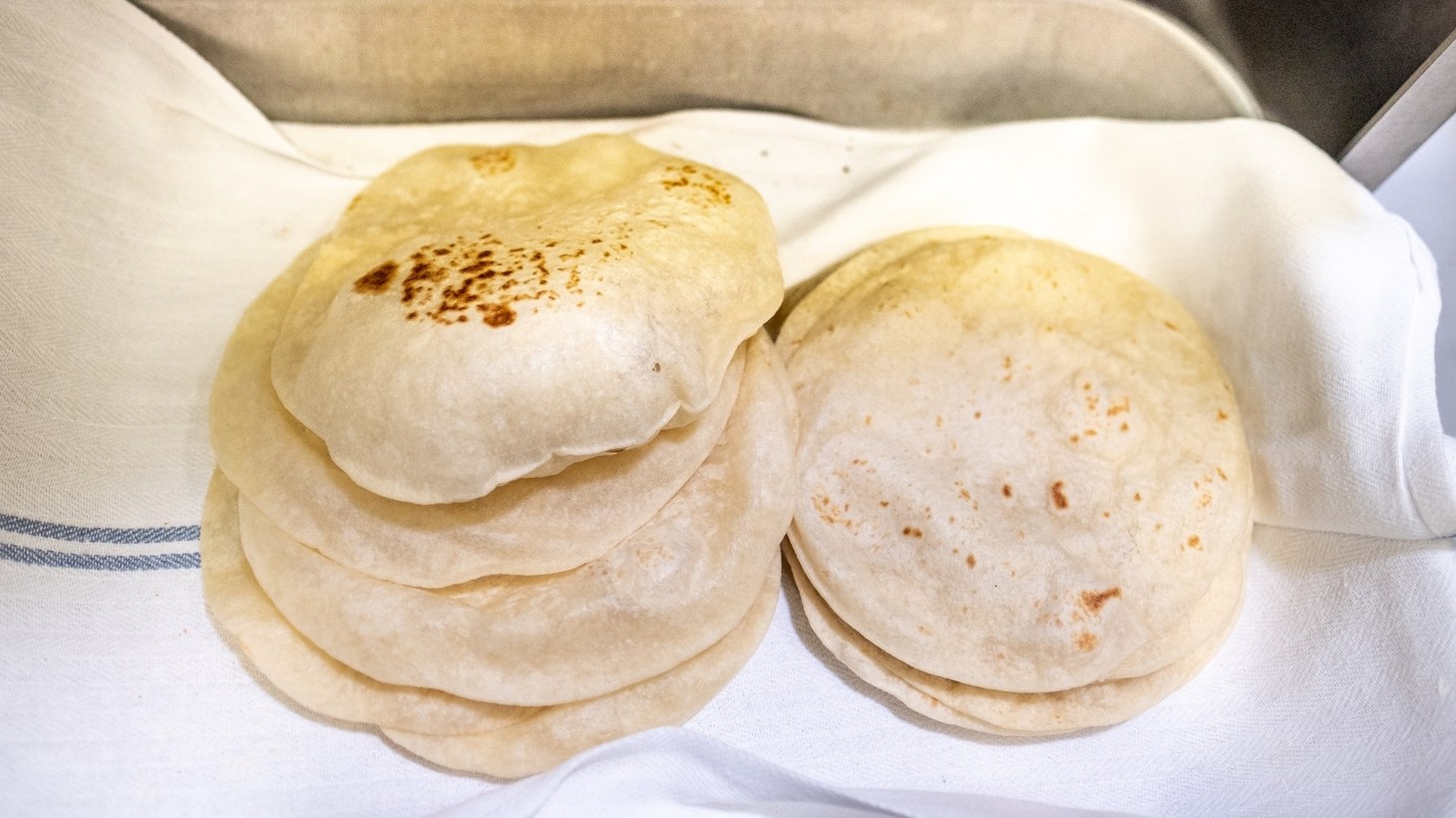 KCRW and Gustavo Arellano’s Great Tortilla Tournament helps you find our city’s best tortillas. But more than making your tacos amazing, the Tournament raises awareness to... 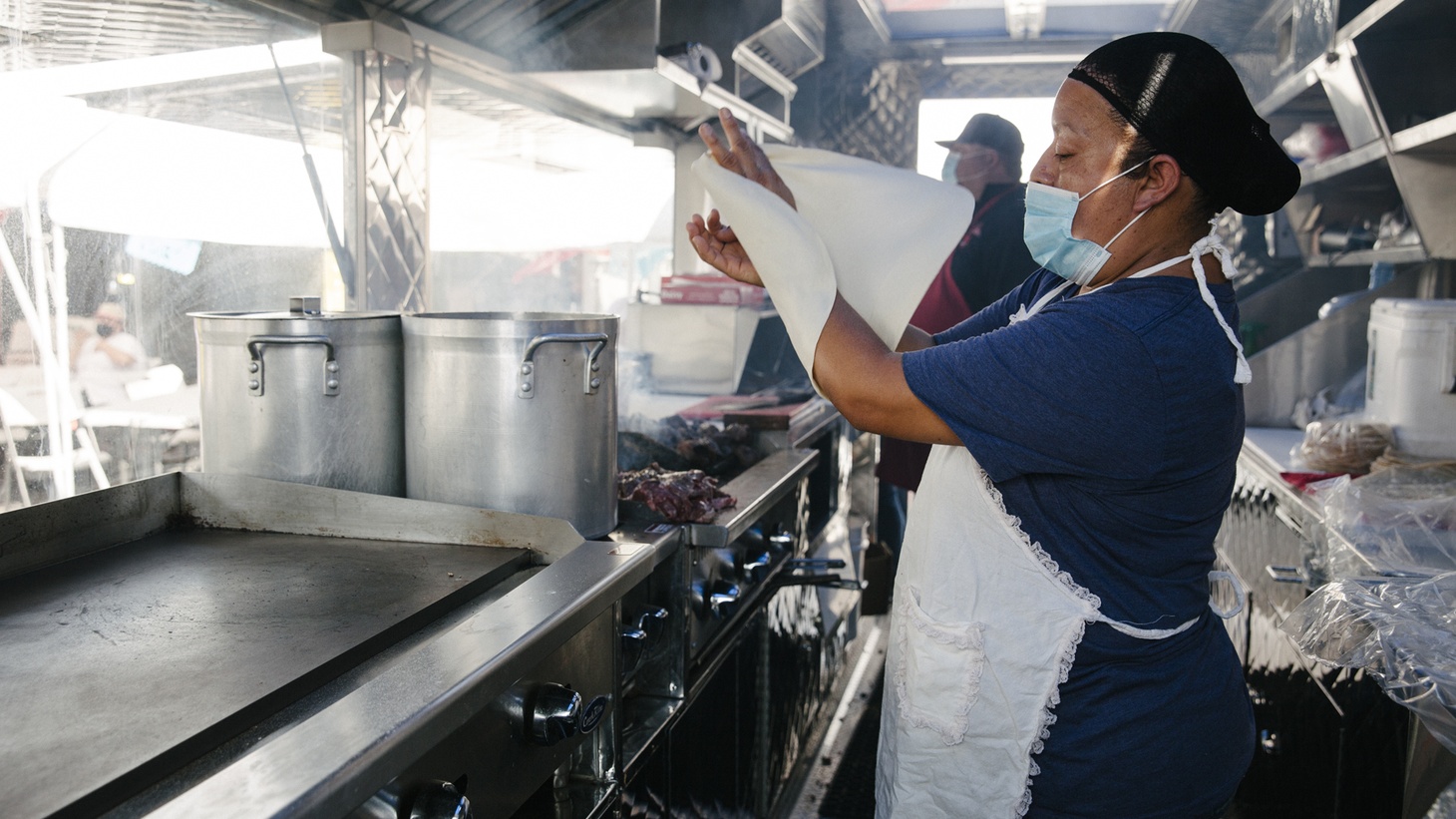 Behold Ask a Tortilla Tournament Judge, in which longtime KCRW nerd Gustavo Arellano takes your question about tortillas! He’ll do three a week this week, then two a week for... 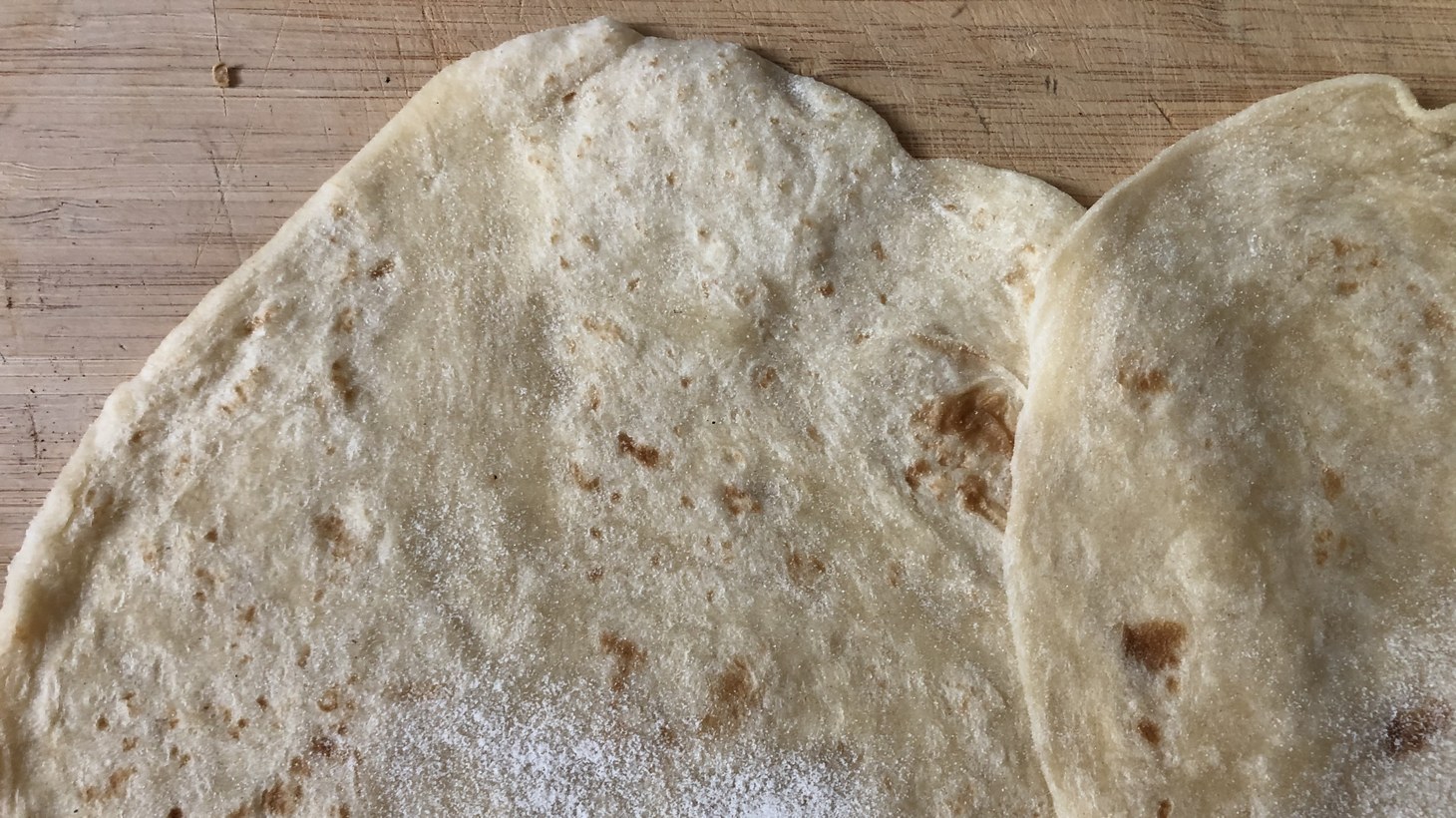 The three years of my KCRW Great #TortillaTournament has seen at least 125 different corn and flour tortillas duke it out for the title of the Golden Tortilla (now let’s see YOU use... 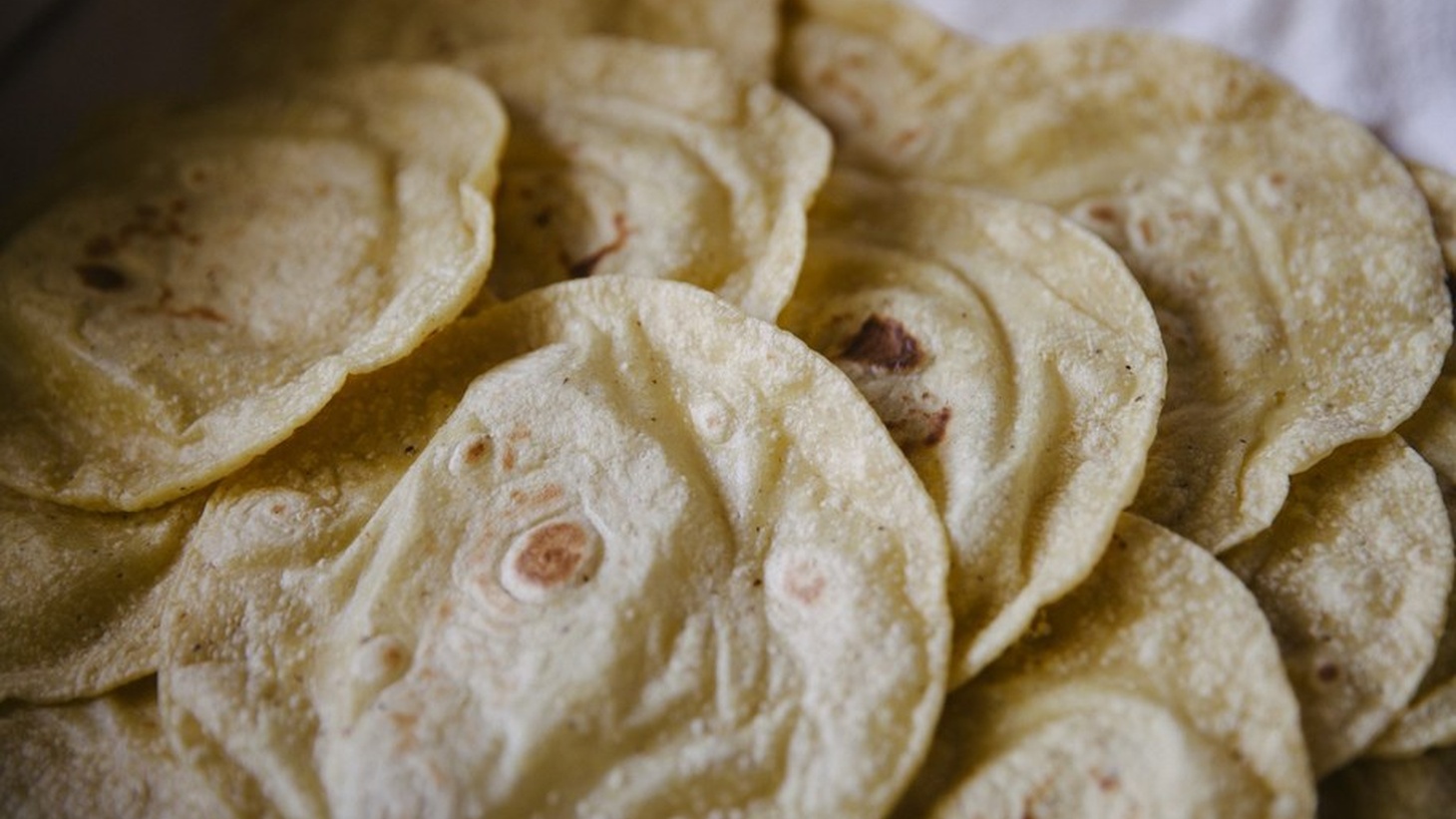 SO...back in the day, I used to do a column called ¡Ask a Mexican! where people would send me questions about Mexicans, and I would answer it. Fun while it lasted! Today, I do an IG Live session every... 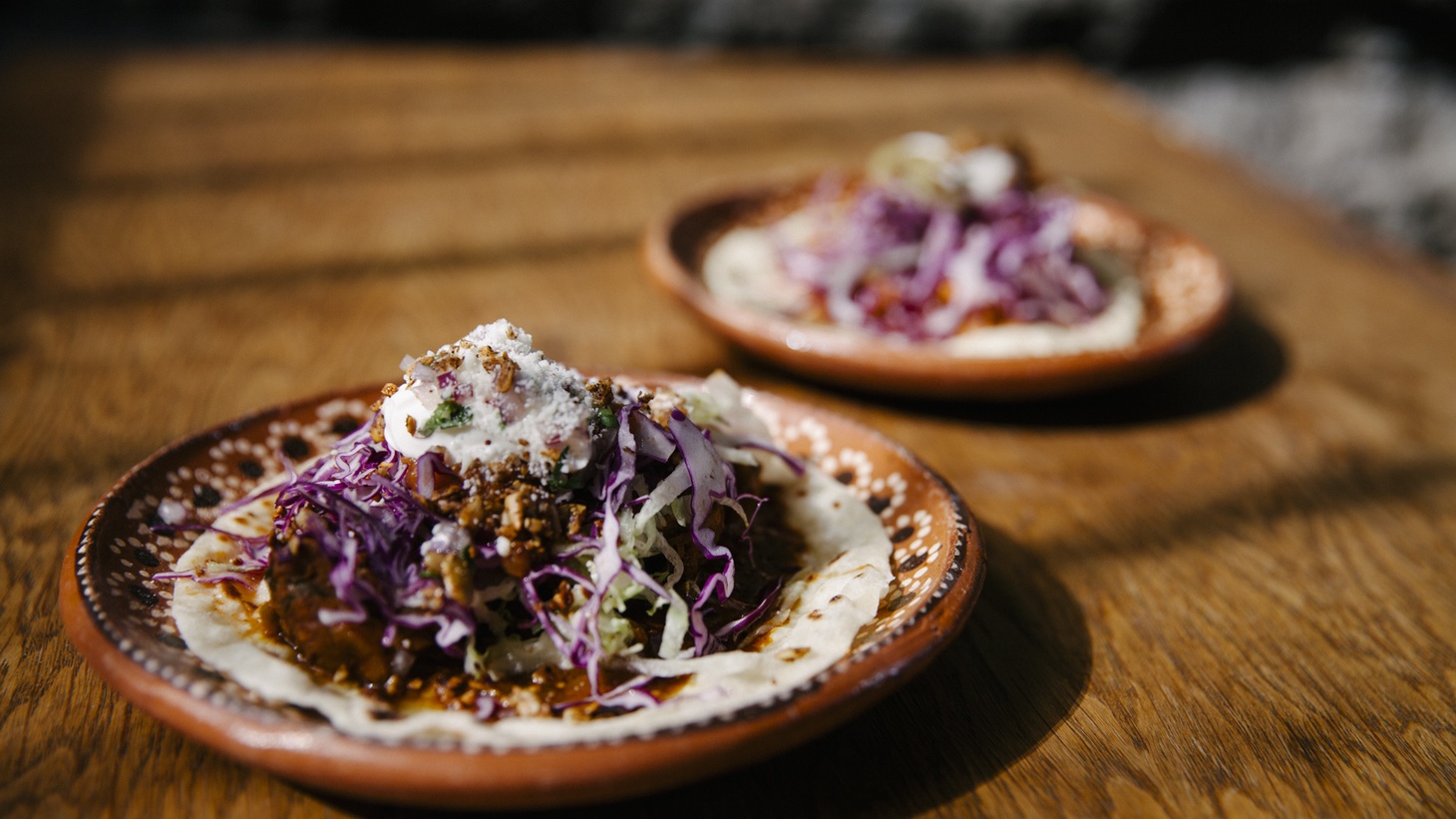 Tortilla Tournament, Week 3: Cal-Mex vs. Tex-Mex vs. Mex-Mex Go on to Eso Eight!

While upsets continued in the Suave 16, the remaining higher seeds also began to assert their usual dominance, leading to epic... 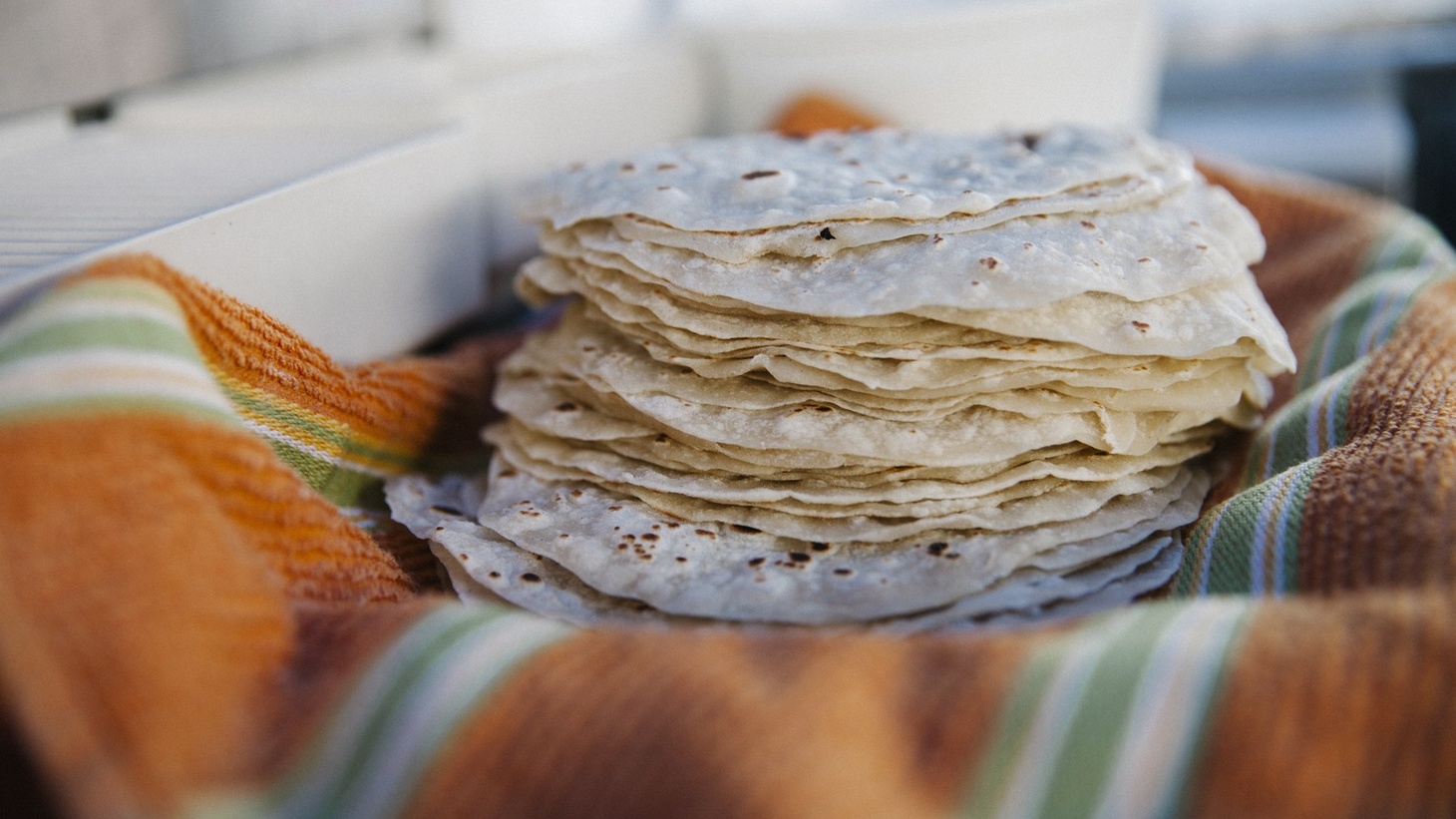 Tortilla Tournament, Week 2: Shocking upsets on the road to the Suave 16!

Now, we get to when it matters: The Suave 16. Our 8 corn and 8 flour tortilla finalists. Entry into this round guarantees participation in next year’s... 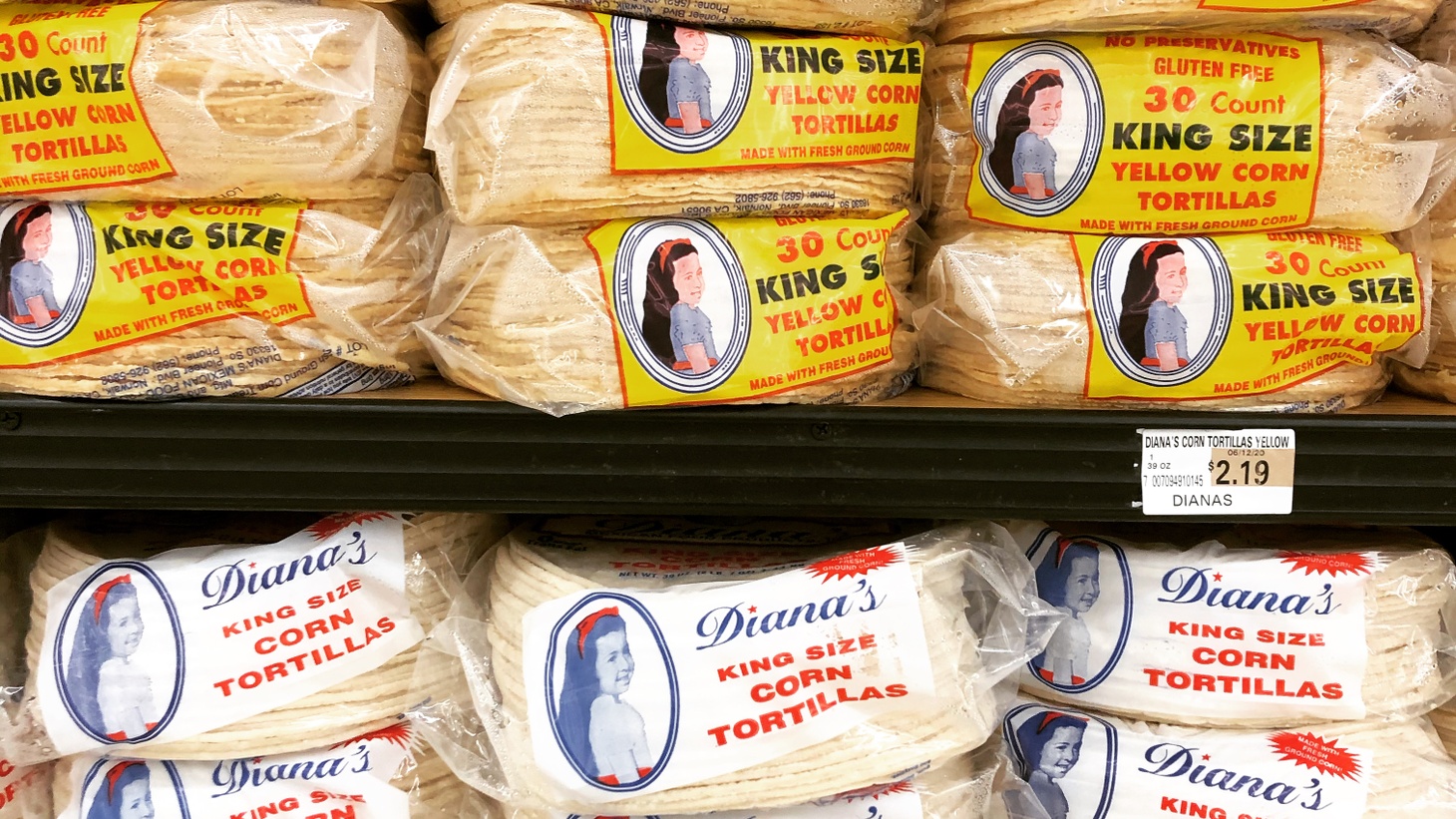 Diana Magaña: The face that launched a million tortillas

The year was 1988 and we were watching the Miss USA beauty pageant on our one TV in our living room. It was the culmination of a long journey for the... 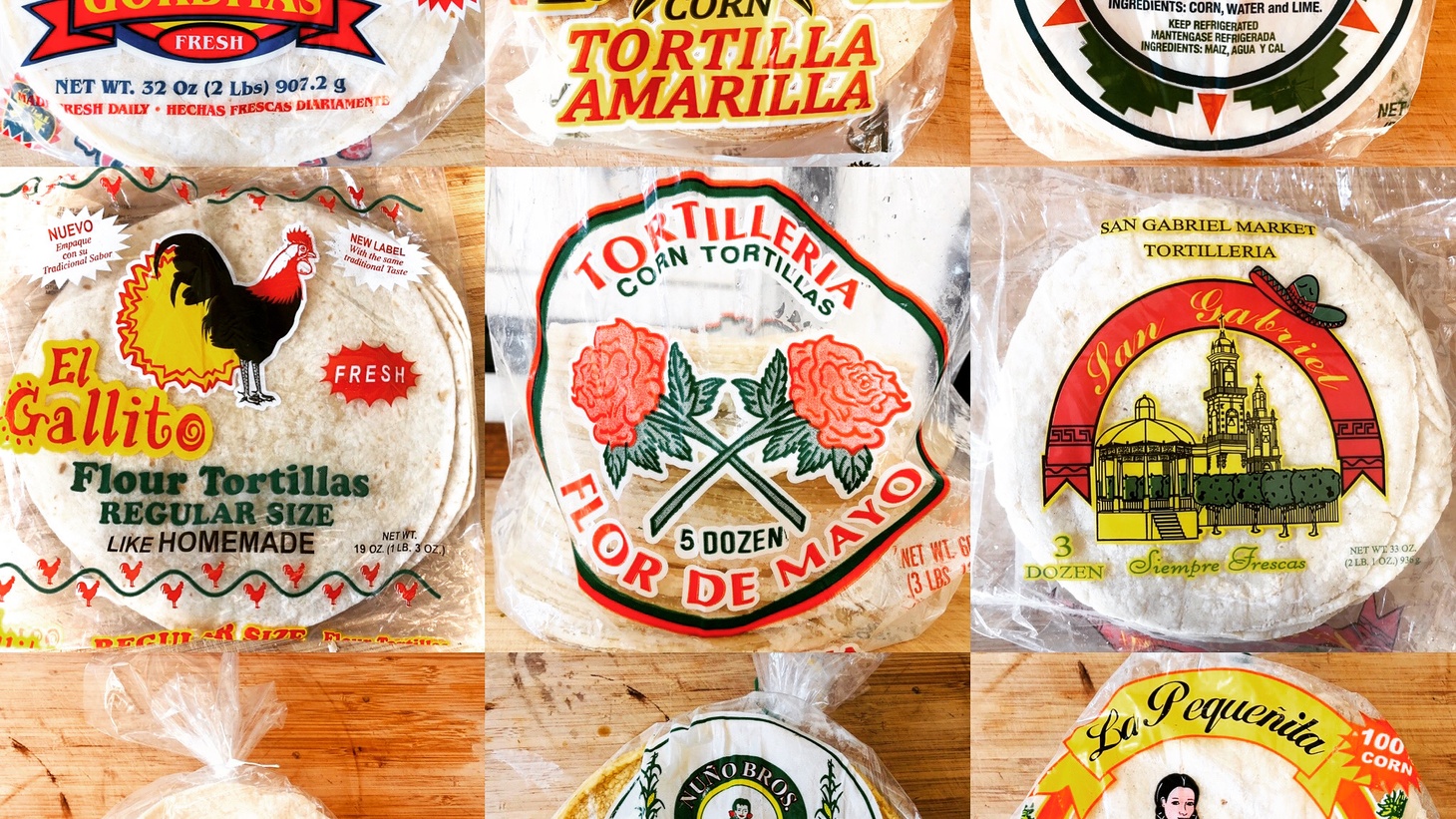 The first week of any tortilla tournament usually features a couple of minor upsets, but usually sees the big shots trample their lesser-ranked competition... 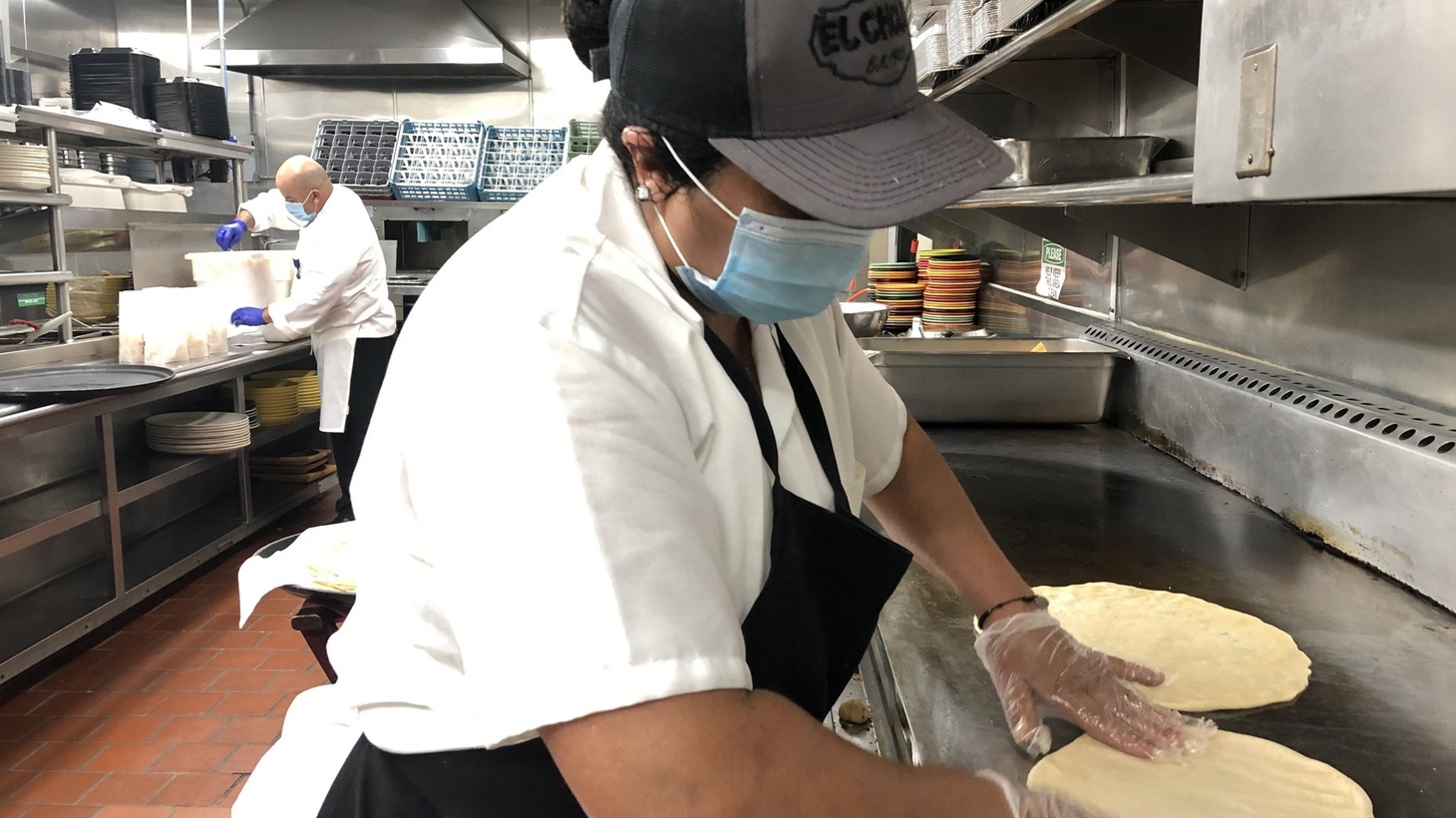 Inside El Cholo: How the old-school Mexican restaurant has thrived in LA for almost a century

Eighty-seven-year-old Ron Salisbury is the keeper of tortilla culture in Southern California by both pedigree and life experience. He’s the... 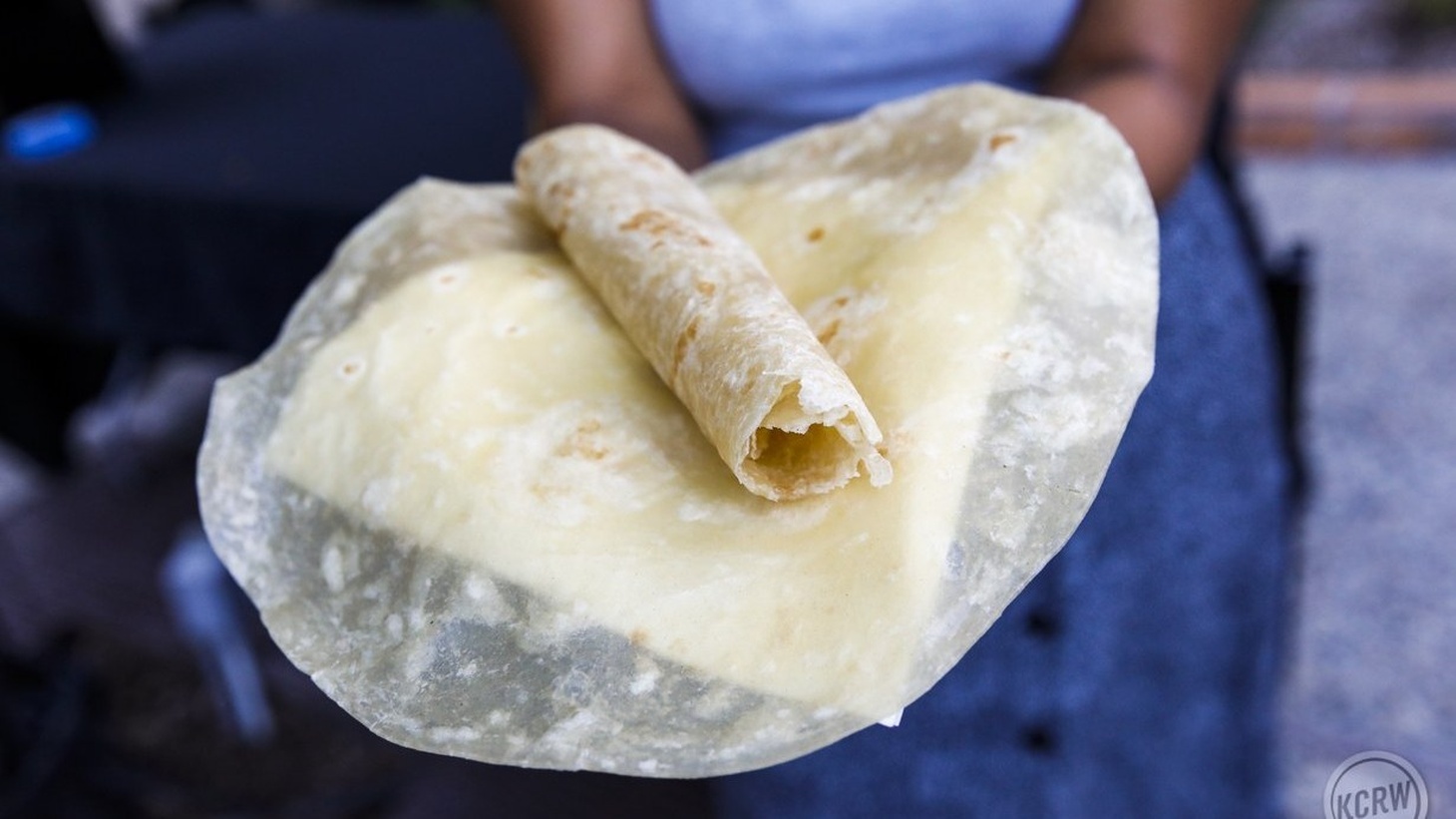 Tortillas in the time of coronavirus

How do you buy and eat tortillas in the time of coronavirus? Very carefully. Because even during the worst economic and medical disaster of our generation.... 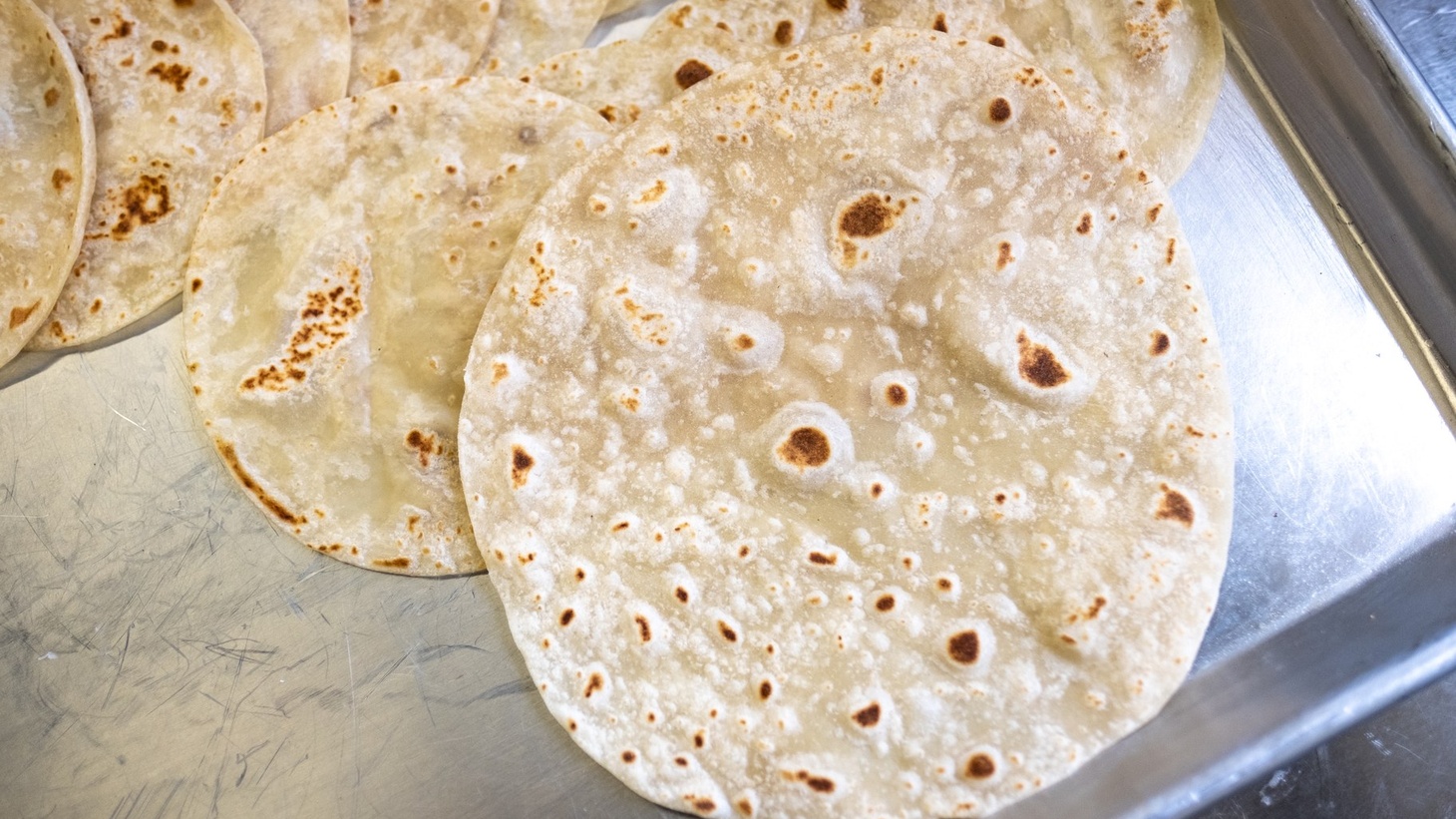 The Ultimate Tortilleria Guide of Los Angeles and Southern California

Finally, the list you’ve been waiting for! If you’re on the hunt for the best tortillas in Los Angeles, Orange County, and throughout... 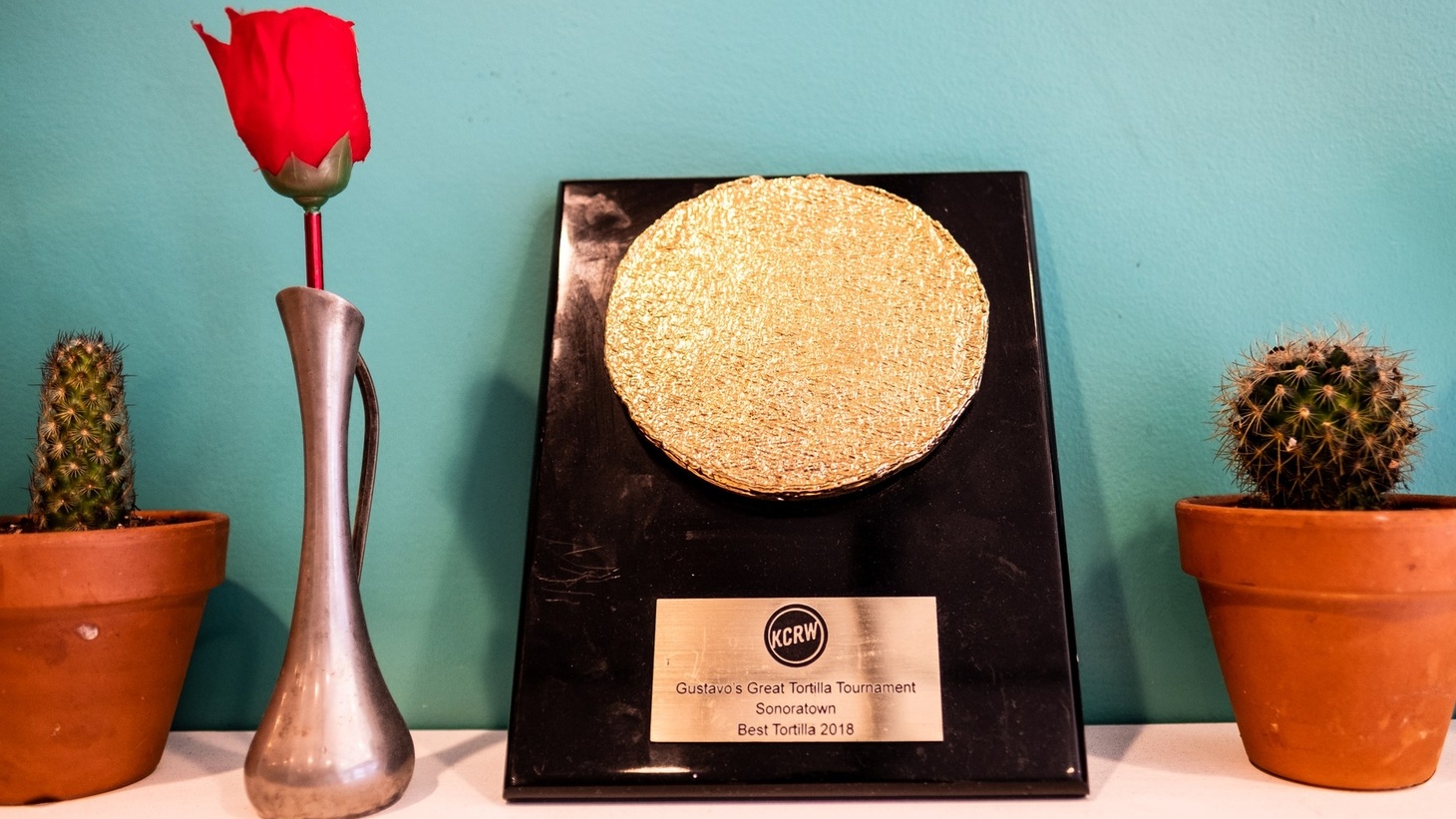 It’s that time of the year again: KCRW and Gustavo’s Great #TortillaTournament with Good Food’s Evan Kleiman, in which we match up 64 tortillas — 32 corn, 32 flour... 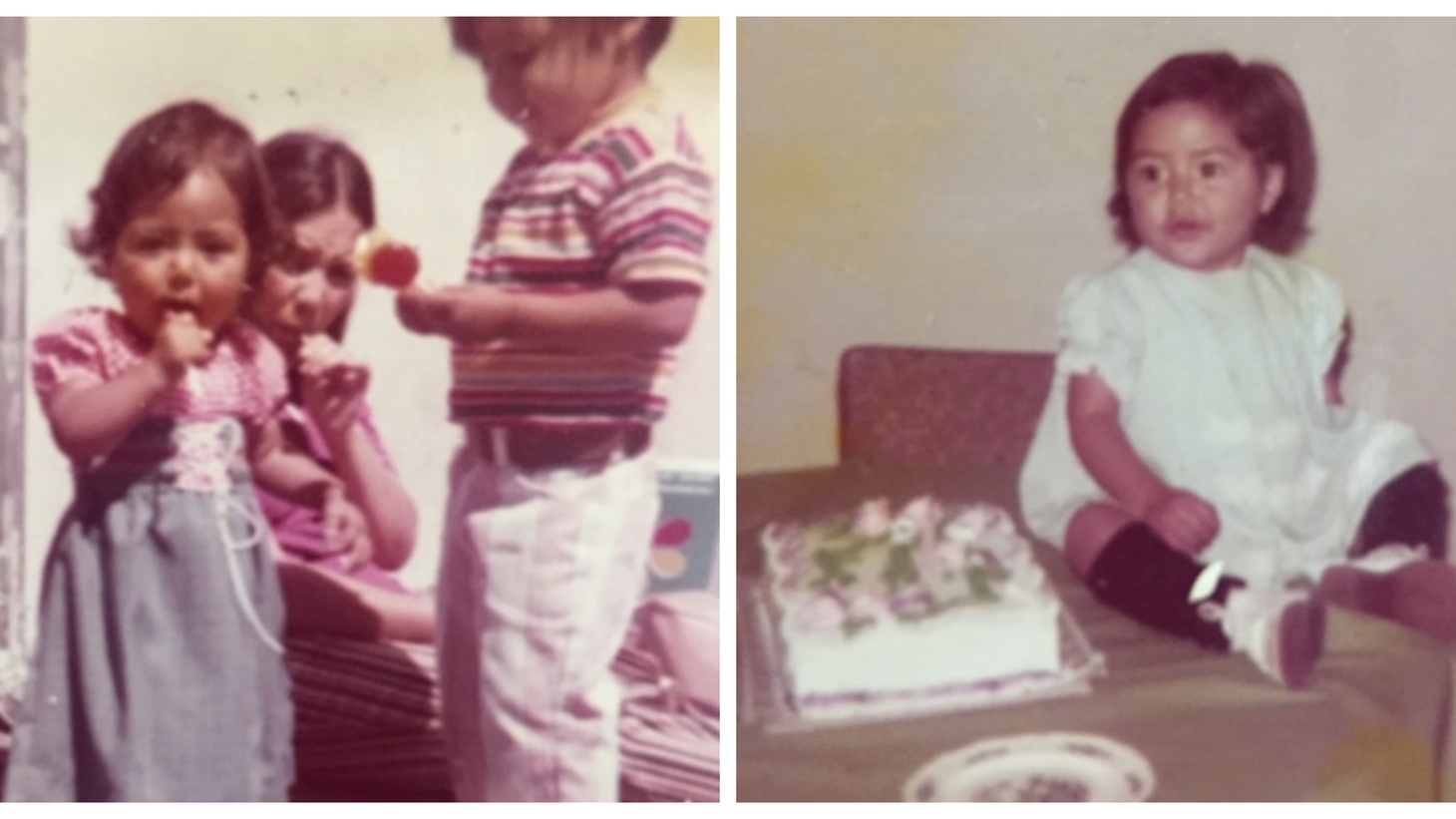 A baby finds independence, bowls of beans and a warm tortilla

I imagine that my very first tortilla lies somewhere beyond the reaches of my cognizant memory, so I'd have to sit you down at my parent's dinner table to discuss it over... 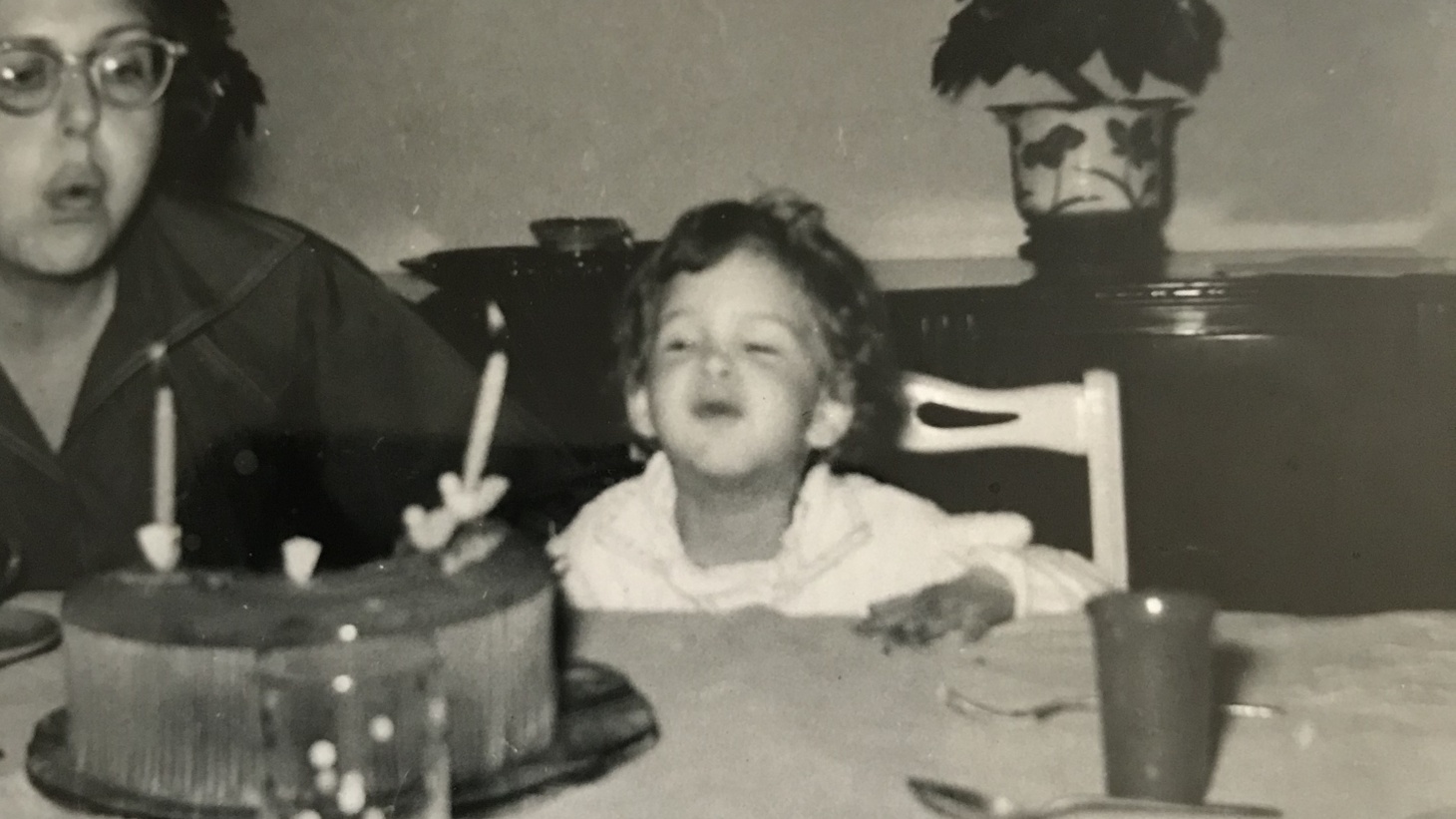 My first tortilla. Learning to love a favorite food

I believe the first tortilla I ever had came in a can. Strange but true. What I most remember about that experience was the aroma. It immediately caught my attention even though I was.... 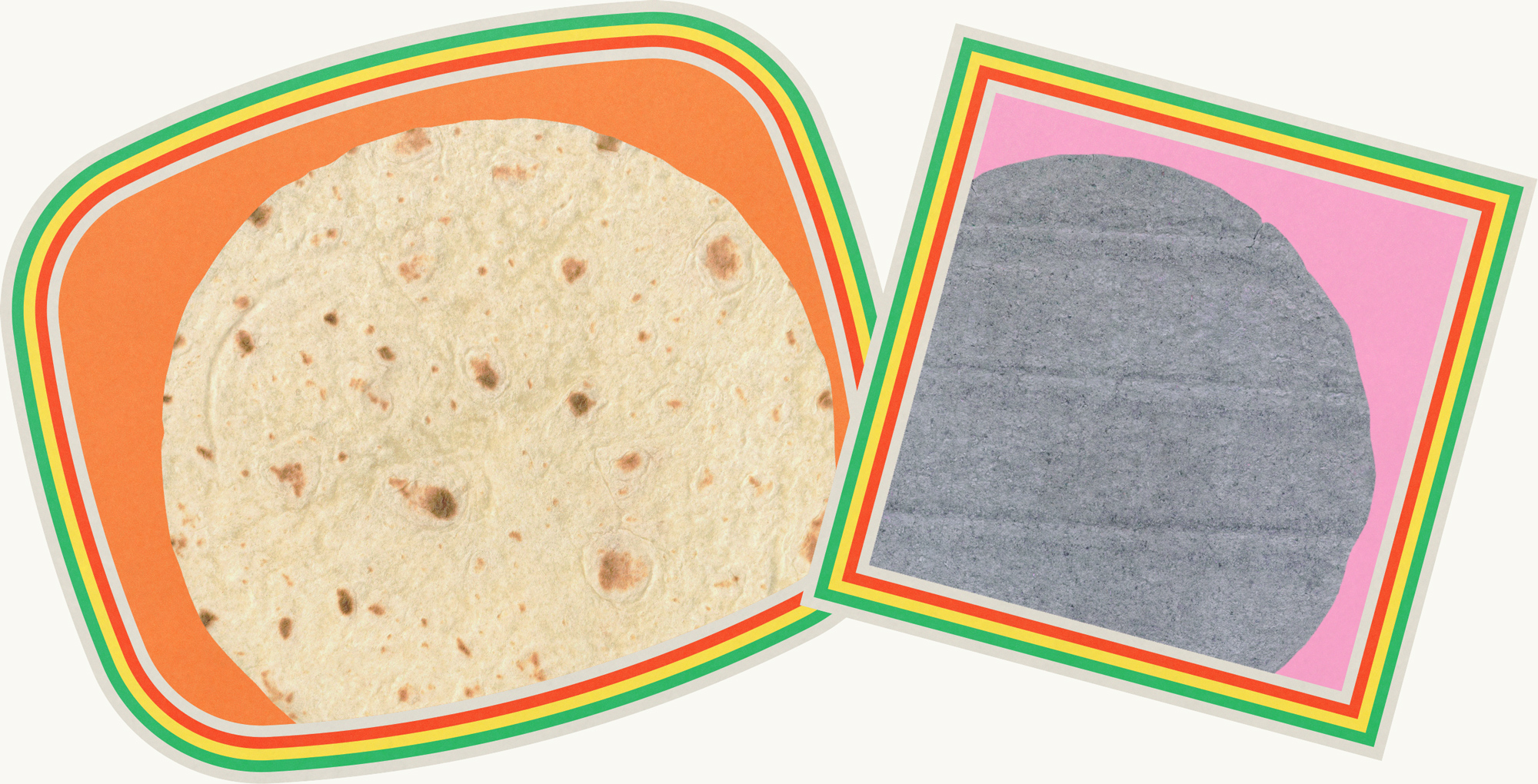 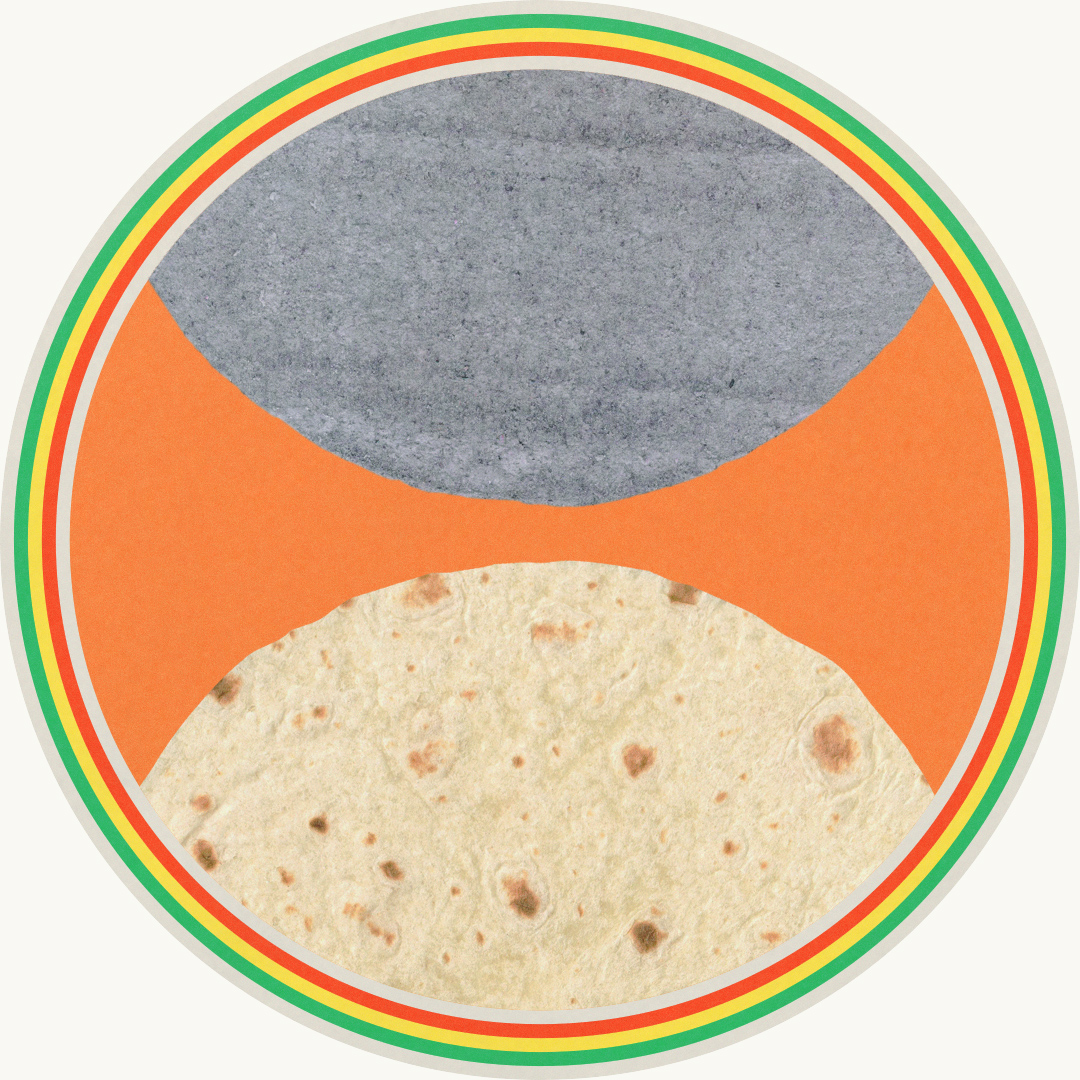 SoCal muckraker and author of Taco USA, Gustavo Arellano, and KCRW’s Good Food host Evan Kleiman scoured the supermarkets, restaurants and taco trucks of Southern California looking for the best corn and flour tortillas of 2020, and we’re down to the FUERTE FOUR. Put your hands together for Homestate, El Ruso, Taco Maria, and El Cholo! Gustavo and Evan will be joined by judges Mona Holmes (Eater LA) and Connie Alvarez (KCRW) for a live virtual finale to determine the question that plagues us all: Where can I find the best tortilla in Southern California?

The event will feature live tortilla making demos from each of the Fuerte Four, plus KCRW DJ and tortilla enthusiast Raul Campos will provide the soundtrack for our munchin’. Learn how to make the perfect corn and flour tortillas, and ask those burning questions you’ve had on your mind for years. Here’s a link to the ingredients you’ll need to make tortillas alongside the masters!

You can also taste along with the judges using our handy guide here. KCRW members, there are some great deals in there for you!